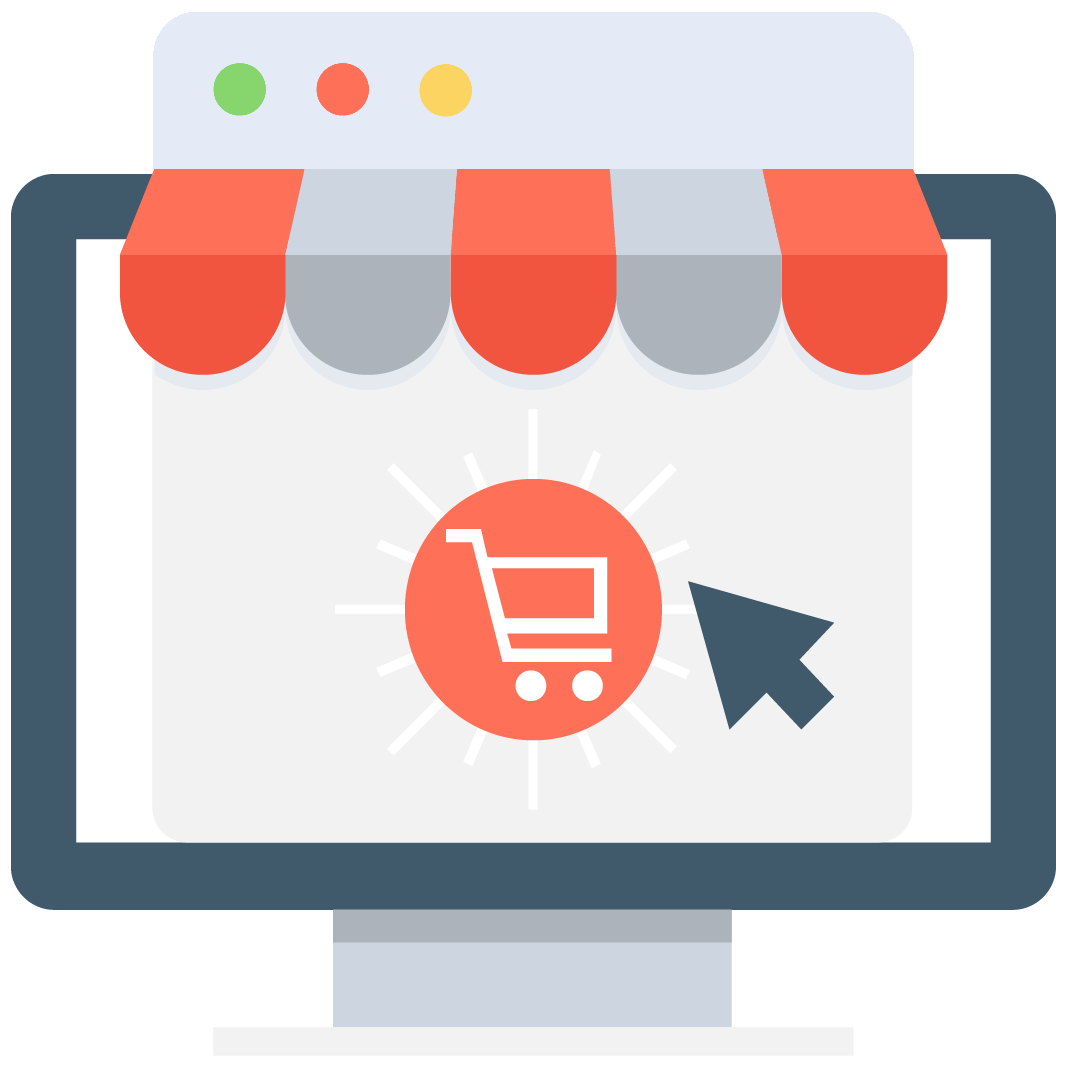 Check the best FIFA 17 Cheats and FIFA 17 Hacks. FIFA 17 is another release of the popular video game series FIFA, developed and published by Electronic Arts in September 2016, now FIFA 17 Cheats and FIFA 17 Hacks are available on MMOAuctions!  New features introduced in FIFA 17 include attacking techniques, physical player overhaul, active intelligence system and many more. As in the previous releases the commentary is provided by Martin Tyler and Alan Smith. FIFA 17 introduced a new single-player story campaign mode called "The Journey". In the campaign, player assume the role of 17 years old Alex Hunter, young footballer trying to make his mark in the Premier League. The game has received mostly positive reviews upon release and has been the fastest selling edition of the FIFA 17 series. Looking for FIFA 17 Cheats and FIFA 17 Hacks? You are in the right place! Check MMOAuctions for the most actual offers from players and traders worldwide!