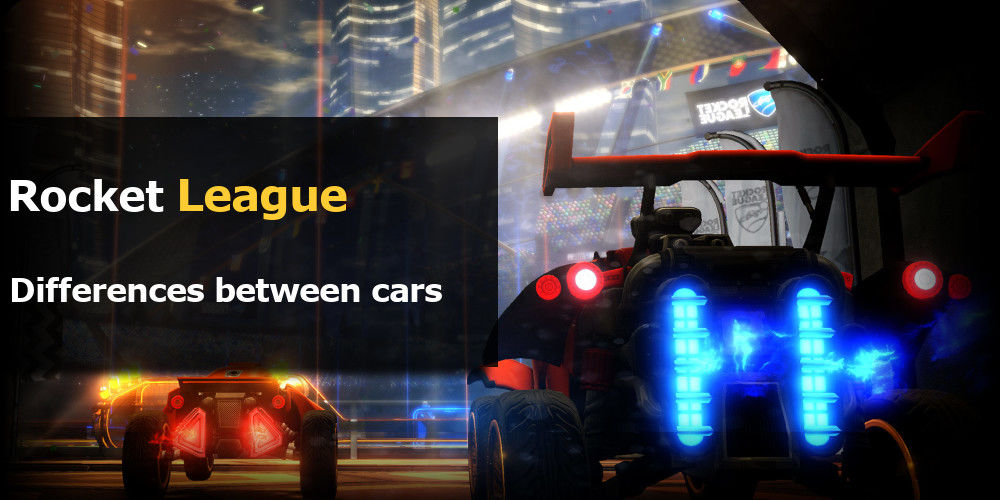 Choosing the car that is the best for you is a very important matter in life. Some say, that if two people were checking each other before marriage as well as cars before buying them, there would be fewer divorces. So if you want your marriage with Rocket League long, peaceful and happy, check out this guide and drive your way to Grand Champion! Do you wonder what is the most popular Rocket League difference between cars?

Rocket League was first released in 2008 under the name above. It’s available on PS4, Xbox, PC as well as Nintendo Switch. A game created by Psyonix offers something between Carmageddon and Pro Evolution Soccer. Since 2015 - known as Rocket League, we can see its pro scene growing beyond expectations. 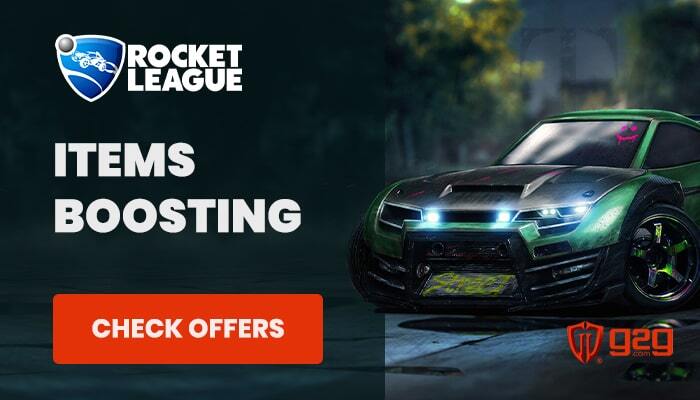 The goal of this game is to… well, score a goal. Match begins with a tip off in the middle of the pitch and then players are trying their best to put the ball in the opposing team’s net. Primarily it was simple as it gets - dribble or shoot the ball to score and defend your own net. Now after 11 years since its release such crazy things take place in game, that we can only ask ourselves: “How is that possible?”.

how many cars are there in the rocket league?

Currently there are 10 basic battle-cars available for players. In the beginning you have four of them unlocked, rest of them becomes playable as the game progresses. These machines are:

These are the two main factors that make every preset unique in Rocket League, so if anyone asked: 'Do Rocket League Cars handle differently?' or 'Do different cars in Rocket league have different hitboxes?', the answer will be: 'Yes'.

Sure, there are more bodies available in premium DLC, along with colors and many other ways of customization. Each vehicle shares attributes of one of types mentioned above. For specifics - you can find them all over the internet.

Other differences are definitely visual and subjective. For example if you jump from small vehicle to a big one, you will feel much slower. On the other hand, changing a big, heavy car for a small one will give you impression of quickness and lightness despite of the fact, that they can have the exact same hitbox and speed!

The table below shows us everybody matched to its preset.

There are presets, hit boxes and stats...

And there are Batmobiles.

First there was one Batmobile, currently marked as ‘16. It was released somewhere around march 2016 in a Batman v Superman: Dawn of Justice DLC. In 2018 another version was introduced - the ‘89 Batmobile.

They had unique size, speed, hitbox, turning radius and ground height. Currently they are brought back to one of default presets. ‘16 Batmobile is basically a Plank, while ‘89 Batmobile uses Dominus preset.

what are the best cars in Rocket League 2019 META

META stands for ‘most effective tactics available’. Pro players with their experience and knowledge achieved by thousands of hours playing Rocket League are defining META, using the data from the game, making calculations on which playstyles, cars, and tactics have the best value. There are lots of variables that count into defining what is META. Currently there are three main types of cars most popular on the Rocket League pitch surface.

Basically a trademark of the whole game. Players start their careers with Octane and most of them stick to it forever. By now around 70% of competitive level community uses Octane and it had won most titles, so it’s easy to see which one has earned the most love.

The second most popular car in RL esports META. Although Octane still pretty much rules in this area, Dominus is picked more and more often. Some of pro players tend to switch to the Dominus. Reason being is that they're convinced Dominus can hit the ball harder than Octane. Also Dominus is a go-to choice for any sort of freestyle gameplay due to aerial capabilities.

People all around Rocket League community are predicting flat cars revolution led by the Dominus. Octane being the most used car for so long on the pro scene made it easier for competition to figure out some counterplay. Players are more often dropping the all-around Octane and picking ‘Dom’ for its aerial potential, goalie advantage and possibility of subtle, mechanical outplays.

Some say that even though it's classified as a Plank it still has a bit of an individual hitbox. What's more, being long and wide gives them an ability to perform flick shots with insane power. Highest hitbox surface makes him a goalline powerhouse. Attack wins you games, defence wins you titles.

There is no golden rule in regards to this subject. Play whatever you like and what you find good for yourself. Pros are choosing Octane, but it doesn’t fit you? Play Plank. Dominus is META but you prefer Breakout? Go Breakout. Everybody should be aware of the fact that unless you are a professional player, able to play literally everything to its fullest potential, then a well trained vehicle driver is better than non practiced META abuser.

You should choose fun over season rank, everytime. Not worrying about rank is key to perfection. It helps you remain calm, focused, it unlocks full muscle memory and grants confidence. Fear of losing points will always hold you back.

No matter what mode you choose - solo queue or team with friends, it is still your personal matter which vehicle you’d like to choose.

For more details and latest news please visit our websites and social media:

We hope we’ll see each other on the pitch!

Do cars make a difference in Rocket League?

There are presets, that make difference in terms of the hitbox mostly. All the rest is just the subjective perception.

What is the best car in Rocket League?

The answer is simple - the best car in Rocket League is the one that you feel the best with. There is a lot of personal experience and feeling involved. However, the most popular type is the Octane.

Are hitboxes different in Rocket League?

There are three main presets, that differ in terms of hitbox. Dominus and Plank are far wider than Octane, but flatter. Octane is taller, but it has slightly smaller hitbox.

Is Octane the best car in Rocket League?

If you're good at it - yes. If not - even the best car will not help you. It's not about the car, it's about the skill and muscle memory. 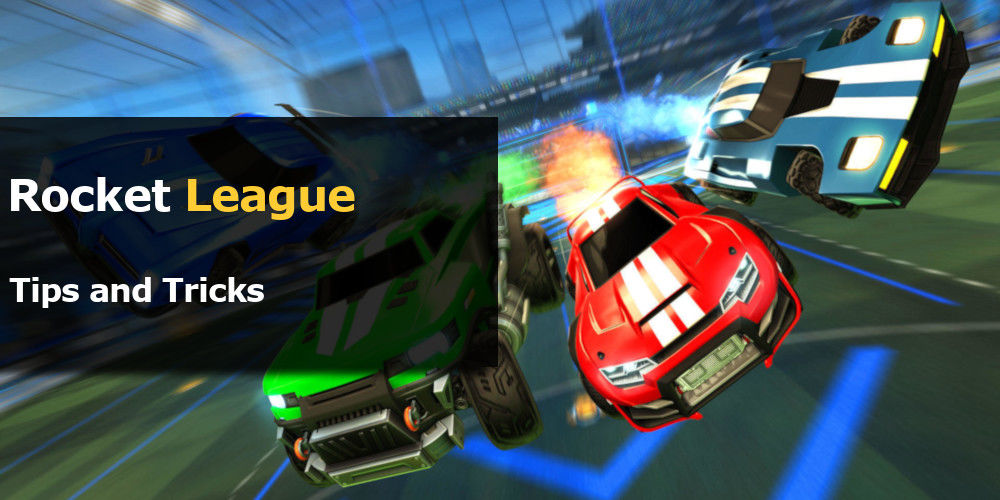