Learn the latest news and tips related to RuneScape (2003). An MMORPG with free-to-play model strongly focusing on simplicity in almost all aspects of story, control, graphics and music. RuneScape takes place in the fantasy world of Gielinor and is true to all the typical elements of fantasy and MMORPGs. The developers constantly work on patches and extensions.

Every few years RuneScape also gets a thorough update. The current version called RuneScape 3 is characterized by better graphics, a lot of changes in gameplay and support for mobile devices via the HTML5 standard. As a player you take on the character who roam the lands to fight monsters, develop skills and gather better equipment. Surprisingly, a sense of humor, lightness and simplicity featured in the game distinguishes it from other titles. The adventure begins with a simple fictionalized introduction that explains the basics of play. Then, you can venture in any direction you like and take on different tasks, challenges and monsters. Throughout, you gain experience and develop skills of characters. Among them are combat skills, magic, ore mining, fishing, cooking, and crafting objects.

In RuneScape, there is also no shortage of cooperative mini-games, trading, or possibility to fighting each other in the arena. The RuneScape 3 update has brought many changes, including the most important one - transition to HTML5 technology. This step allowed to create a version for smartphones and tablets, and thus significantly increase the potential number of players. In addition, the game has better audiovisuals and a more stable performance. 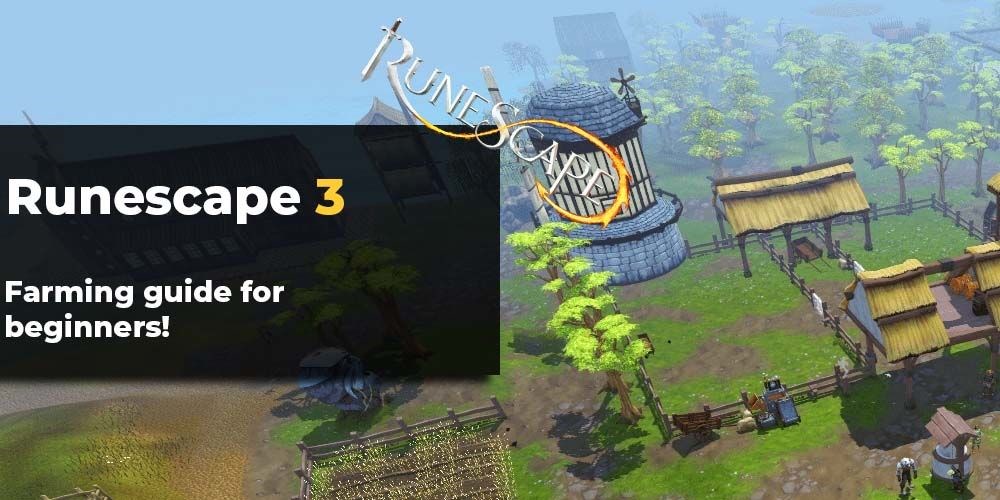 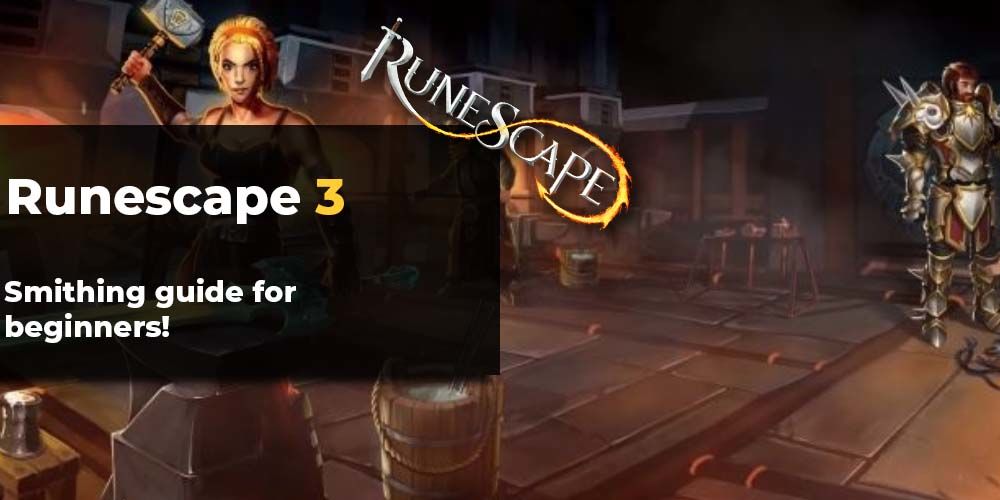 RS3 Smithing guide - All you need to know about Smithing 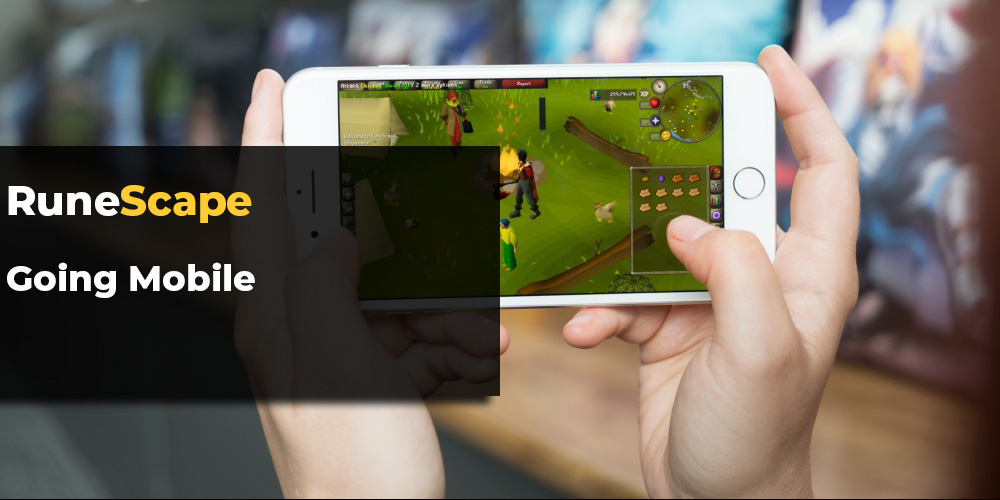 WhiskyBob 11.04.2019 0
Runefest held in London shows that Runescape franchise is far from dying. What is more, players are promised new content and cross-platform play.