Learn the latest POE news and tips related to GGG's. An action RPG is taking place in a fantasy world that was destroyed by a devastating cataclysm. As a player, you take on the hero who was banished from his homeland and now has to face ravaged and unfriendly land of Wraeclast. There, it is entirely up to you whether you wish to be allied with other outlaws in the face of a deadly post-apocalyptic fantasy world, or you will try to act on your own and face adversities. The game attracts players with interesting gameplay, exceptional art style, and a lot of freedom to design build that they want to be playing. If it sounds tempting to you - don't wait. Create an account and join the passionate PoE community!

In Path of Exile, the emphasis is put on the cooperation where player groups should count from 4 to 8 players. While the game world is instantiated, e. g., after leaving the city, each team moves through automatically generated lands.

On top of that, you can also take part in PVP competitions, in which you control heroes belonging to other players. In total, there are seven character classes, and each is characterized by three features: strength, dexterity, and intelligence. To develop them, you must buy appropriate items from the development tree, featuring a total of 1350 individual entries. Sometimes, additional development points are also obtained as a reward for completing tasks. Players can also delve inside the endless Azurite Mine dungeon to find valuable loot.

Players can also compete in the standard and hardcore challenge leagues. The new PoE league is called the Blight League. It's focused around an important NPC - Sister Cassia. It gives the players a possibility to progress and compete in a limited time window, while also making the gameplay more interesting with the unique challenges. 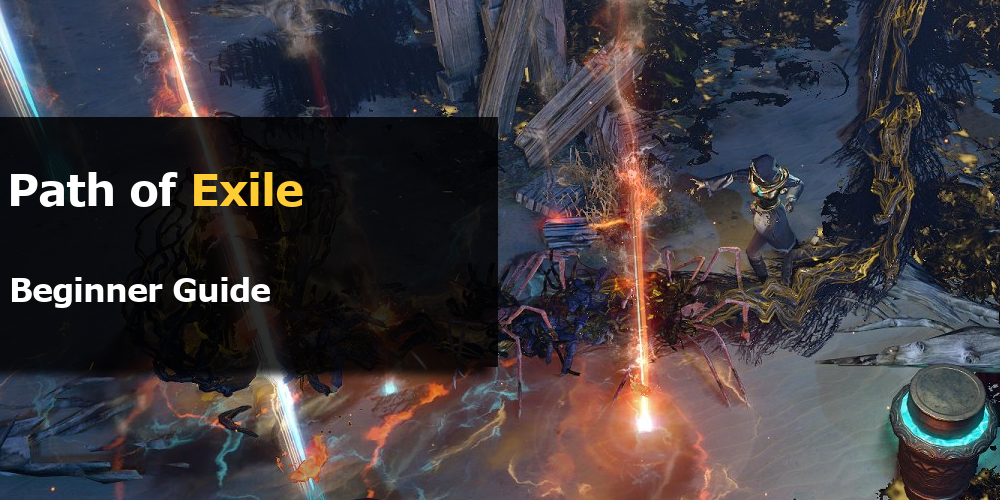 PoE Beginner Guide - Learn how to play Path of Exile

p3ter 21.11.2019 0
Learn how to play Path of Exile and step into the game well prepared. With our guide you will learn basics and advanced tactics in no time. 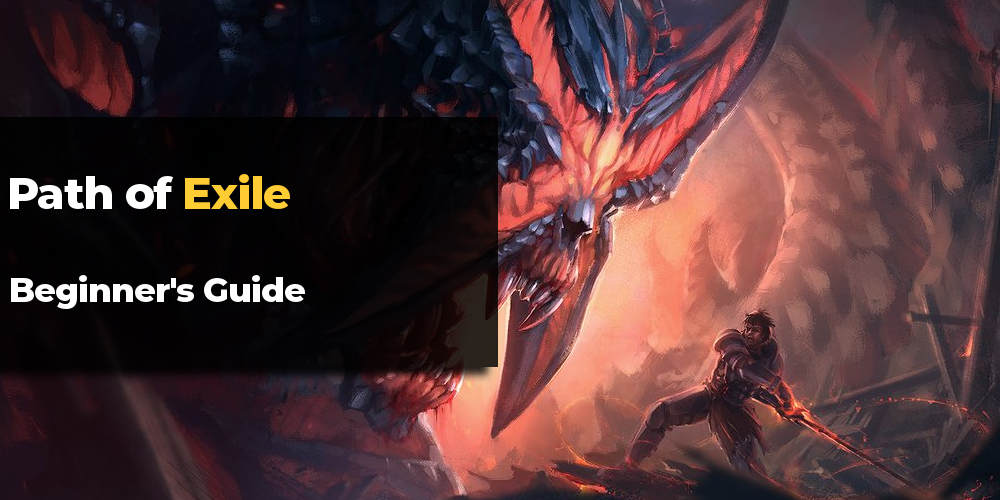 aleksy 11.07.2019 0
Do you want to get started in Path of Exile? Check out our Beginner's Guide and become the strongest Exile. 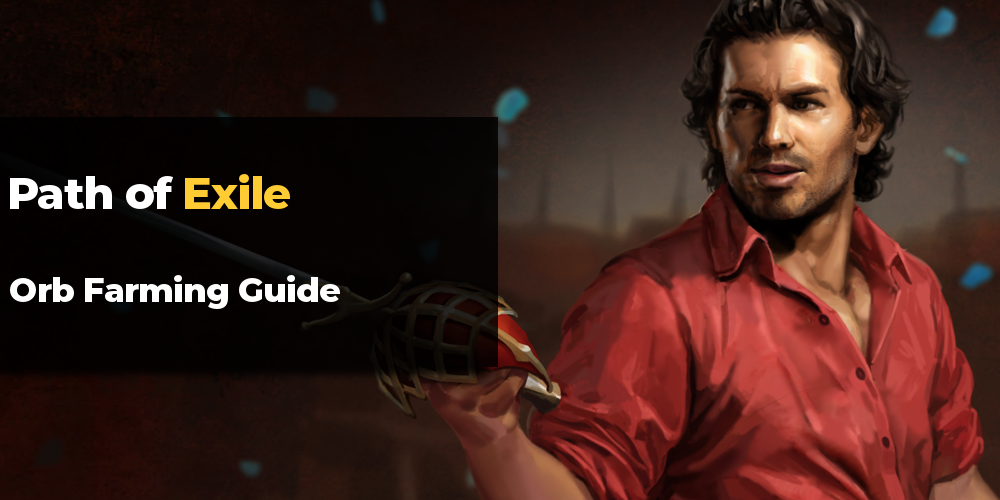 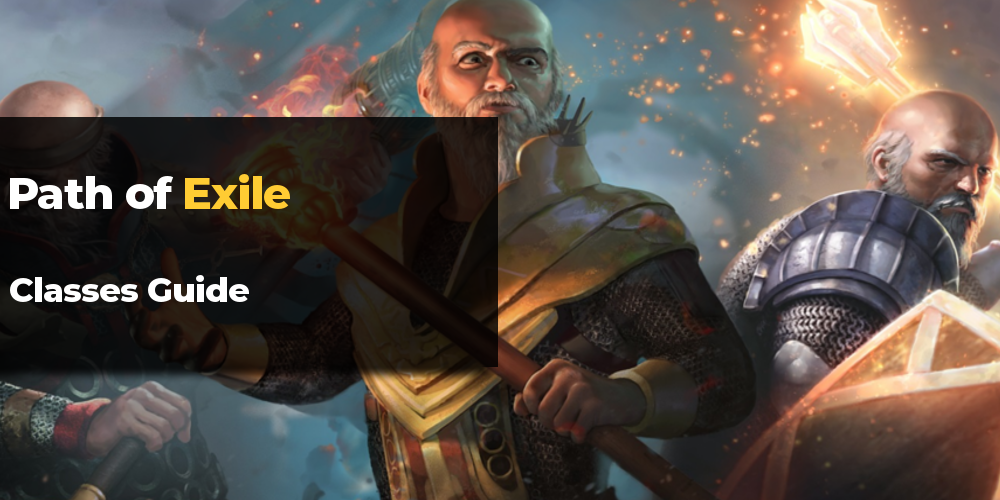 aleksy 11.07.2019 0
Ever wondered which class should you pick in Path of Exile? Check out our PoE Class Guide to pick a class that is right for you! 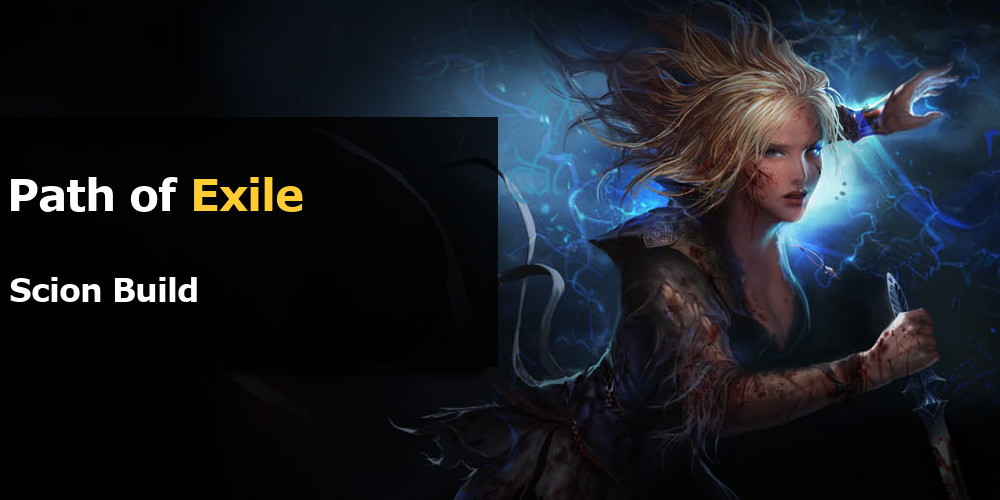 raphael 26.06.2019 0
Scion is a versatile class that can be played as any class from Path of Exile world. You can be basically everything. The class is aligned with all attributes and can use intelligence, strength or dexterity. Learn aboutsome of the best Scion builds in our guide! 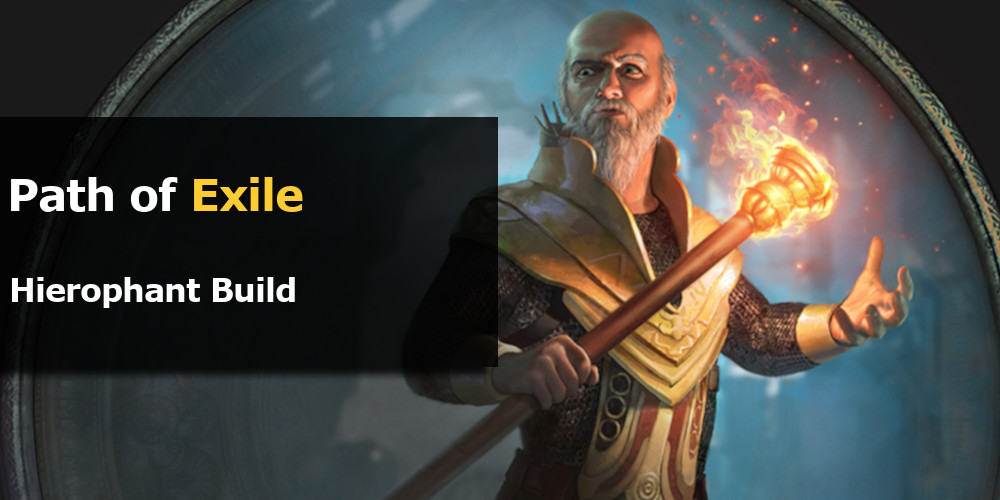 raphael 25.06.2019 0
Hierophant is a very interesting class which mainly focuses on non-conventional sources of damage and survivability. He is very good at using spells as well as at creating totems which deal elemental damage. Learn about the best setup for this class in our PoE Hierophant Guide! 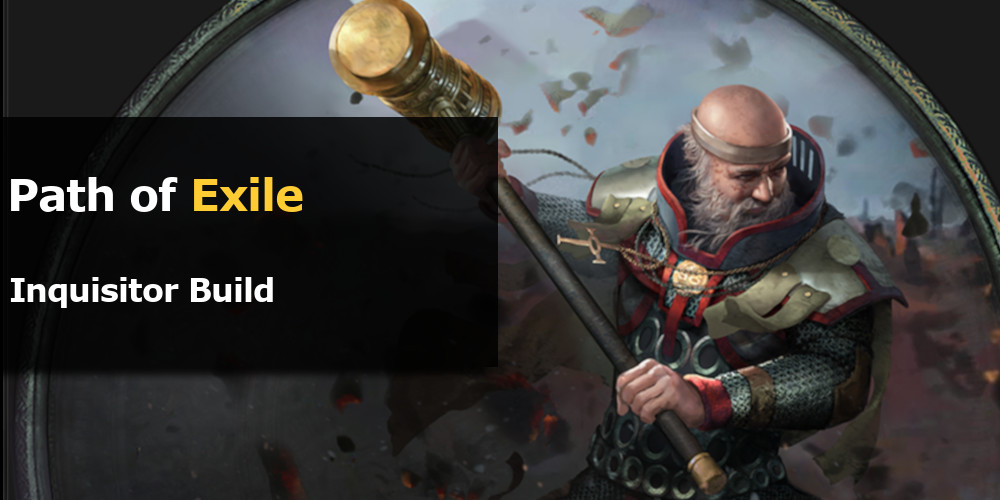 raphael 25.06.2019 0
Inquisitor is mostly a DPS class that specializes in elemental damage, critical strikes and penetration. He has access to many powerful self buffs and consecrated grounds. Learn the best build for this character from our PoE Inquisitor Guide! 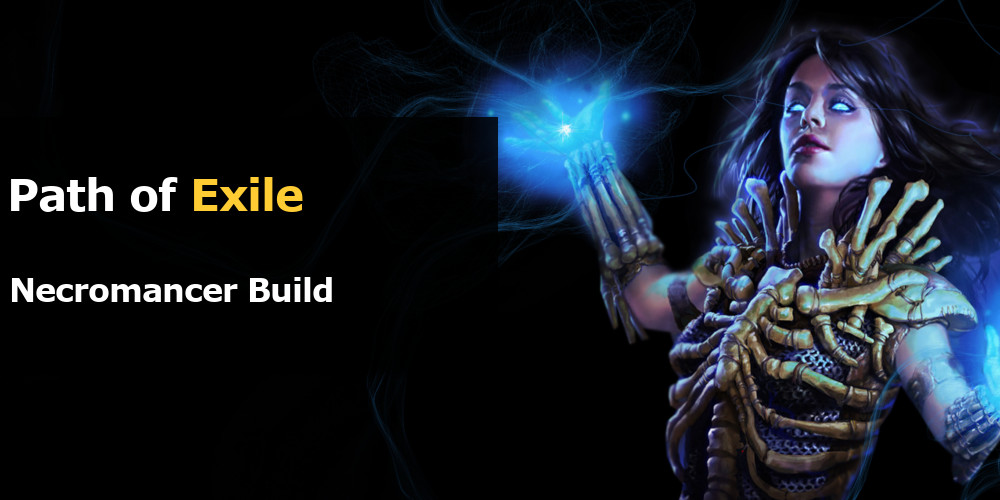 raphael 24.06.2019 0
The Necromancer class is focused on resurrecting dead monsters and using them as some kind of weapon. She is able to resurrect almost every monster and create zombies, skeletons or specters from dead bodies. Her skill tree covers a wide range of different buffs for your summoned friends. Learn how to play this unique class in our PoE Necromancer Guide! 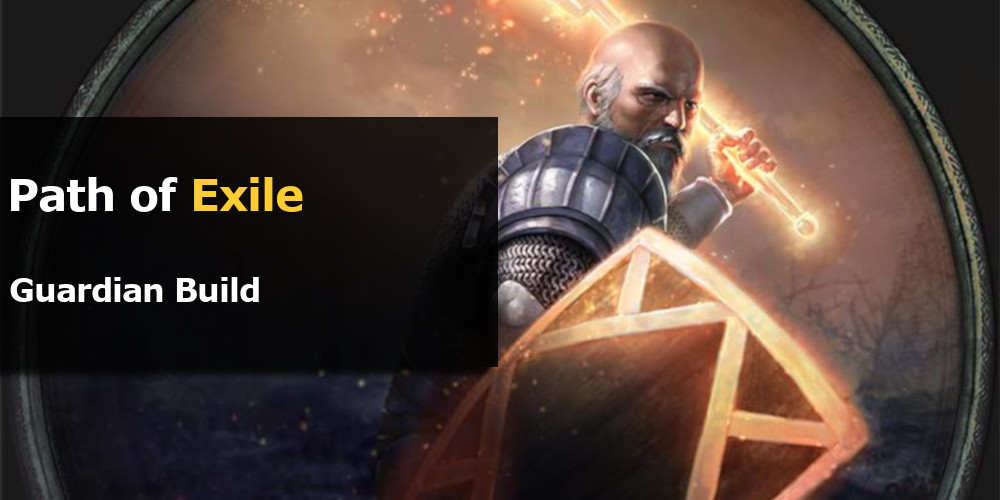 PoE Guardian Build - The Best Utility in the Game?

raphael 24.06.2019 0
Guardian is a class which can be used as aurabot, tank or support. He focuses on protecting party members and enhancing their attack or defensive stats. The class can specialize in defensive auras which boost allies survivability or generating and giving charges. Read about all the possibilities of this versatile class in our PoE Guardian guide. 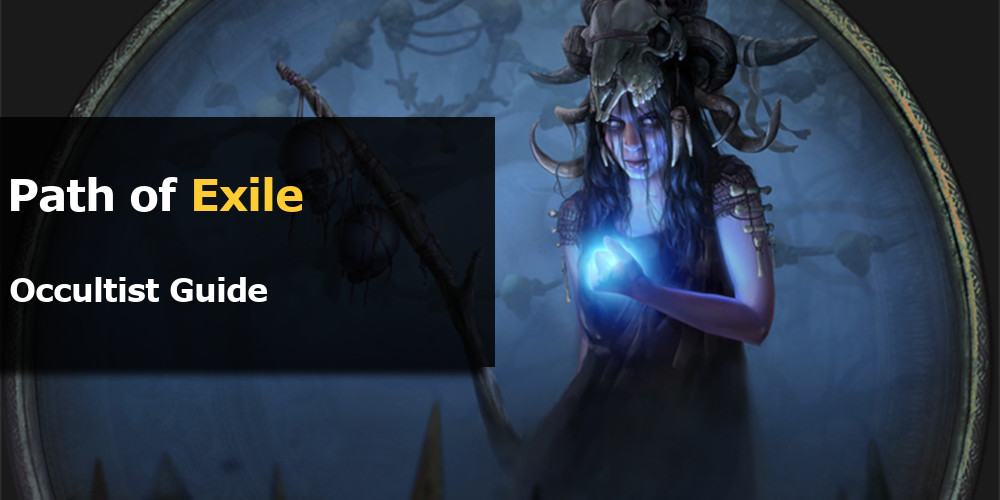 raphael 21.06.2019 0
Occultist is a hybrid class which mainly uses damage over time and cold/chaos type of damage. She is not only a good damage dealer but also quite tanky because of the high amount of energy shield and quite a good life leech. Learn to optimize the power of curses and life stealing spells thanks to our guide!