BDO is an MMORPG kept in a high-fantasy climate. It features a fantastic world where the struggle for influence is fought between the two warring nations - the Republic of Calpheon and the Kingdom of Valencia. The bone of contention here are the so-called Black Stones, whose primary source is the Black Desert located in Valencia.

These stones were discovered during the conflict that took place long before the B. D. O. in-game events. They owe their value to the extraordinary capabilities allowing to integrate them with armor or weapons, thereby increase their overall power. In the course of the adventure, lead to battle one of the class representative, including a warrior, mage, or tamer (able to tame wild animals). Embark on exploring a vast world, changing on a day and night cycle.

The changes of in-game time, as well as weather and climate in all the different regions, influence various NPCs and their behavior. You can travel the lands of Black Desert either on foot, a mount or by a boat. Also, you can cooperate closely with other players to carry out tasks involving beating powerful bosses. All clashes in Black Desert Online are taking place in real-time, while the mechanisms behind them depend more on our reflexes rather than the statistics of your character. So aim every blow of your weapon, arrow released from your bow and offensive spell carefully.

On top of that, your attacks can be combined into spectacular combinations increasing the damage dealt. Additionally, there are many side activities for you, such as alchemy, cooking, fishing, or you can devote yourself to take care of your own house. Black Desert Online has been developed by the Pearl Abyss.

Bartosh 05.03.2020 1
Don't let the cutest face in Black Desert Online fool you - Shai can be dangerous and unforgiving. With her abilities, she makes a fine addition to every BDO party.

aleksy 15.02.2020 0
Banish these terrors with your Holy Lancia! Learn how to play Valkyrie in Black Desert Online with us! Step up your game and become master in farming and PvP.

BDO Wizard Guide - They Shall Not Pass

aleksy 03.01.2020 0
Drown your enemies in the Raging Tides, and incinerate them in your Fiery Inferno. Let's learn the Wizard way in Black Desert Online! 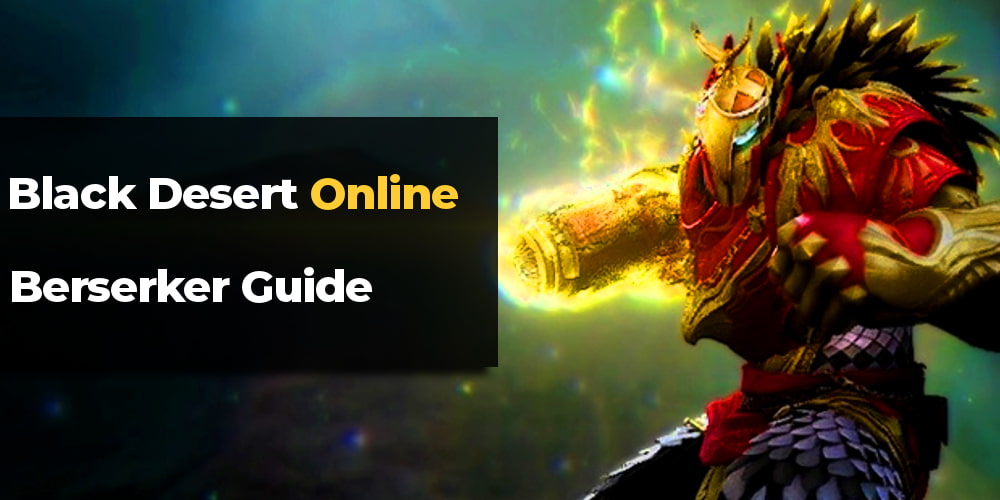 BDO Berserker Guide - Pummel Your Enemies into the Ground

aleksy 26.09.2019 0
Want to be a true manly train of a man with immense power, violence, speed, and momentum? Check out THE BERSERKER Guide. 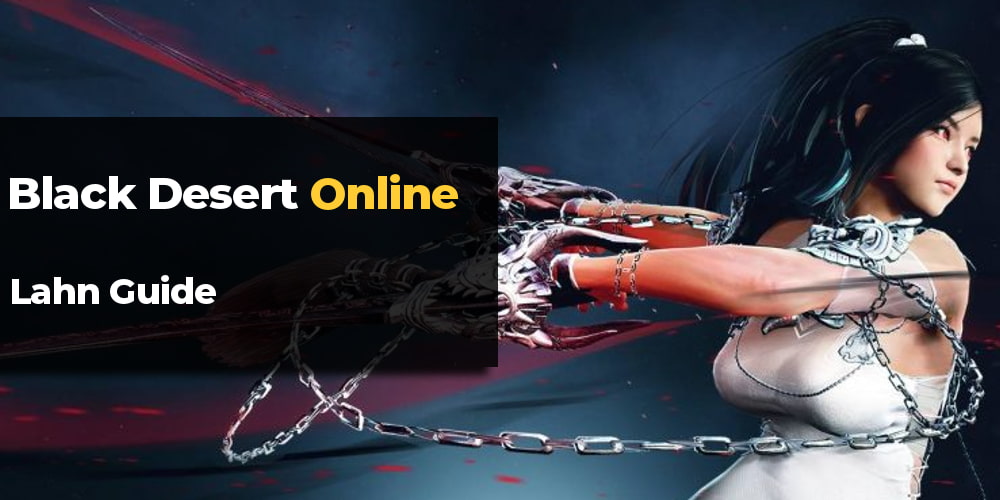 aleksy 26.09.2019 0
Unleash your Crimson Glaives and glide through the sky decimating those who stand before you! 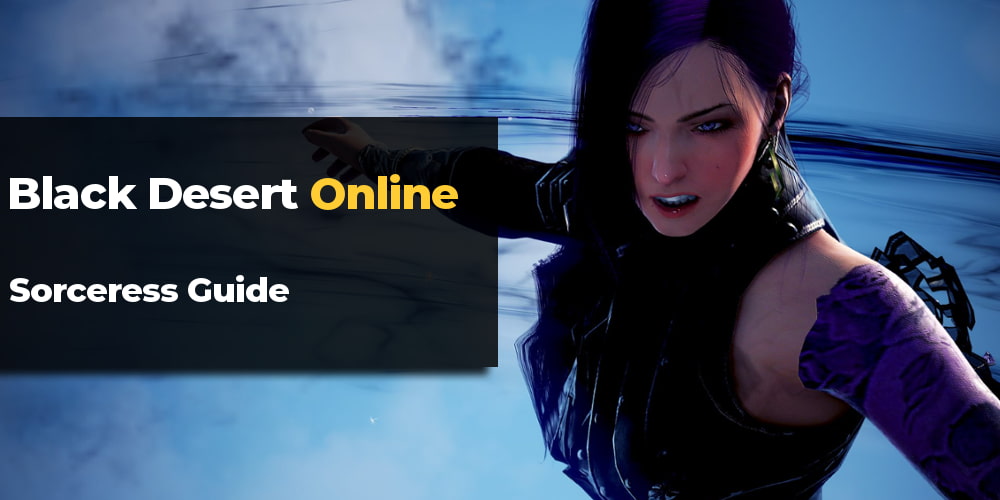 aleksy 13.07.2019 0
Do you want to obliterate your enemies with the power of your Giant Scythe? Check out of BDO Sorceress Guide to learn how! 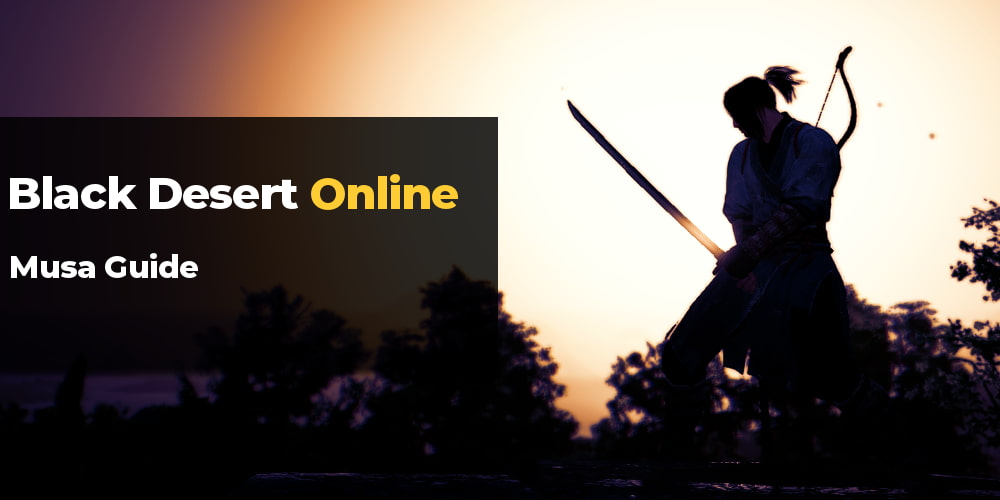 aleksy 02.07.2019 0
Do you want to slash through packs of enemies with your Crescent Blade like a true master? Check out our BDO Musa Guide! 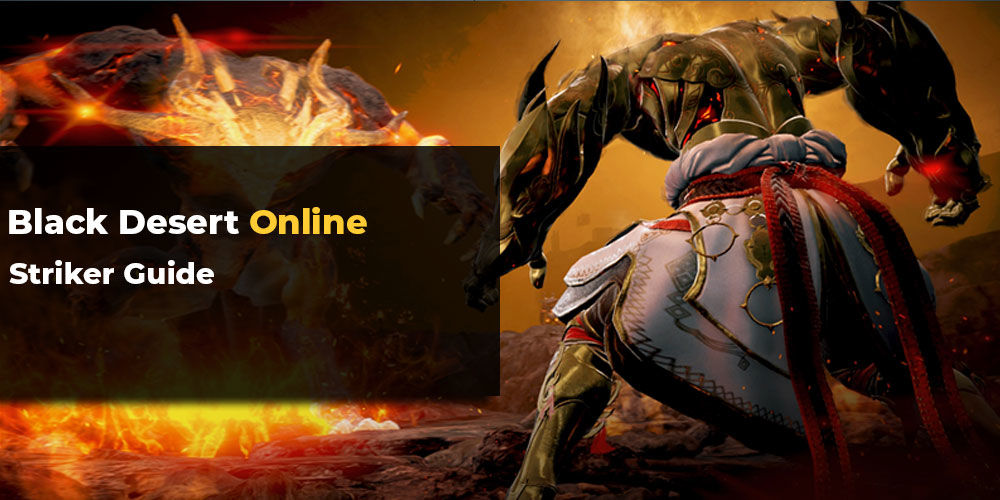 aleksy 02.07.2019 0
Do you want to beat enemies to a pulp in Black Desert Online? Unleash those fiery fists and take a look how to become the best Striker in BDO! 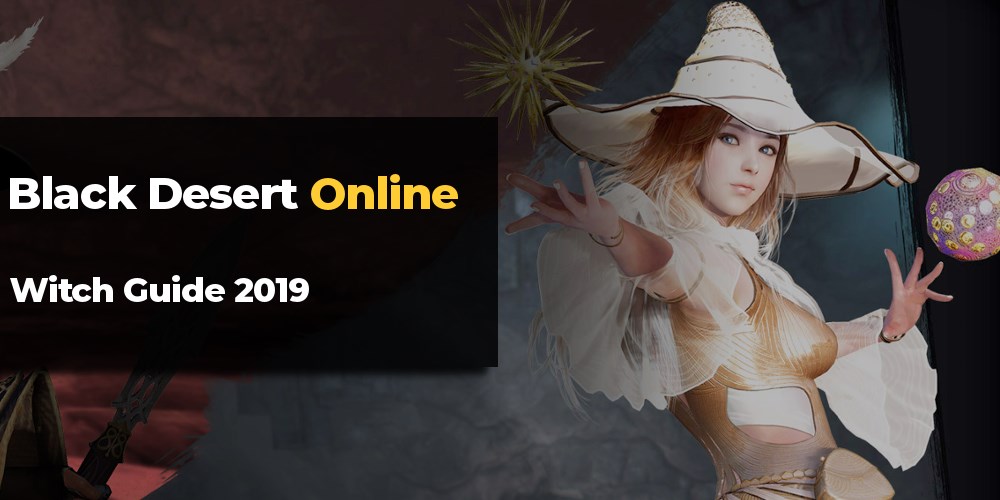 Black Desert Online Witch Guide - All you need to know about BDO witch!

aleksy 27.06.2019 1
Do you want to learn how to play Witch in Black Desert Online? Take a first step in being the most powerful Witch on the Battlefield!