Learn the latest news and tips related to Fortnite (2017), an action game with a third-person view (TPP) based on a multiplayer mode. The action takes place in a world haunted by zombie-like demons. The plot in Fortnite plays an important role despite the cooperative, multiplayer aspect of the game. The in-game world is haunted by zombie-like demons, which come to Earth through the portals in storm clouds that are visible over the horizon. As a player you must guard the gates so that no evil can break through.

Eventually, you will also have to try to close this mystic passage by using a device called Atlas. The campaign can last for a decent amount of hours, where after each completed mission you get a choice on which next gate you wish to take care of. Right at the start of a game and when three other players join the mission, you will have a decent amount of time to properly prepare for action.

You will need to explore often quite extensive areas and set up fortifications that will hold the line against the monster hordes. In that, there are three main types of material to choose from - wood, stone and metal. So look for resources, as well as new plans to construct more advanced equipment and weapons, because everything can come in handy when fighting the odds. Regardless of what you do, the game will offer you a complete freedom in designing your fortifications and traps. On top of that, the cooperation between players will also be a key aspect to success.

Cooperation that is highlighted by the different character classes including: constructors, ninjas and commandos. During the mission, you will be able to also save various independent characters, who then can become the inhabitants of our refuge. An important role in the course of the game is also played by the crafting system, which allows players to create more powerfu

Fortnite Heroes Guide - Save the world with best class!

p3ter 20.02.2020 0
A short overview of heroes available in the game. Choose a class that fits into your playstyle and become the best one on the battlefield.

Fortnite Editing Guide - Know your Walls before you crash into one

aleksy 15.02.2020 0
Editing structures in Fortnite is a big part of build-fighting. Learn how to edit stuff in Fortnite with us!

aleksy 24.01.2020 0
Building is everything in Fortnite. Learn how to build fight properly with MMOAuctions!

raphael 10.01.2020 0
Fortnite is the most successful Battle Royale game on the market! It's not too late to get into it - just learn the basics first! 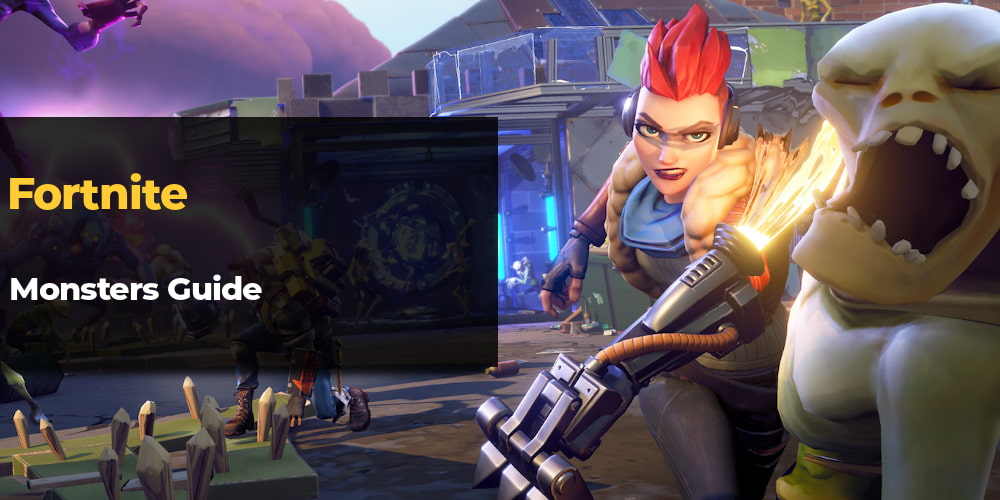 Fortnite Monsters - Get to know your Monstrosities

aleksy 03.01.2020 0
Multiple monstrosities are roaming the streets of Tilted Town. Get to know 'em, and then - slaying them will be just a formality. 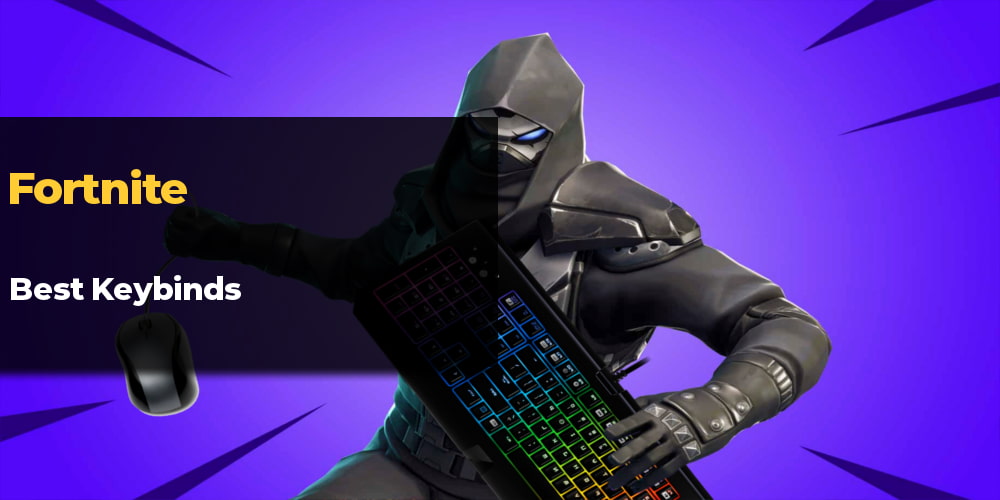 Bartosh 06.08.2019 0
Default is for n00bs! Check out the best Fortnite Battle Royale custom keybinds and pro players settings that will make you the last one standing. 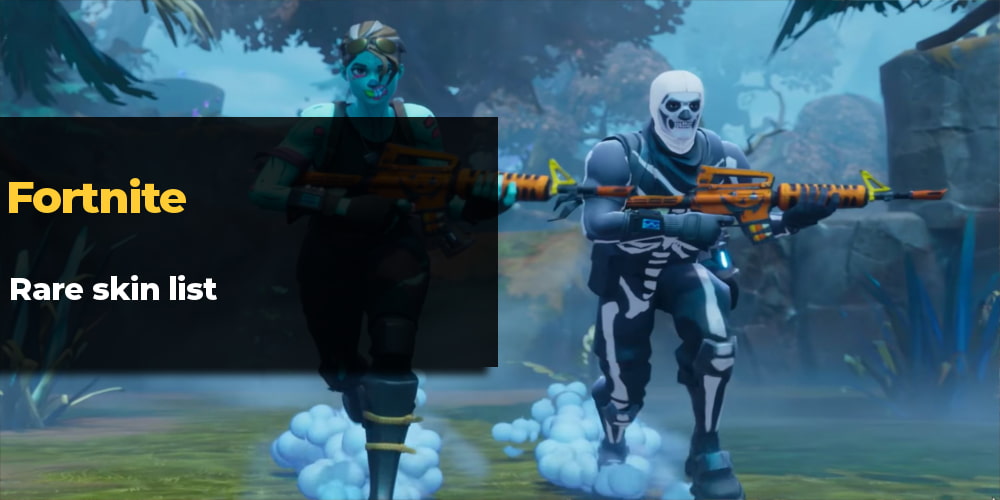 Bartosh 12.07.2019 0
Do you want to know which Fortnite skin is the rarest? Hop into this article. You'll find the rarest and the most expensive Fortnite skins in one place. Which one is your favorite? 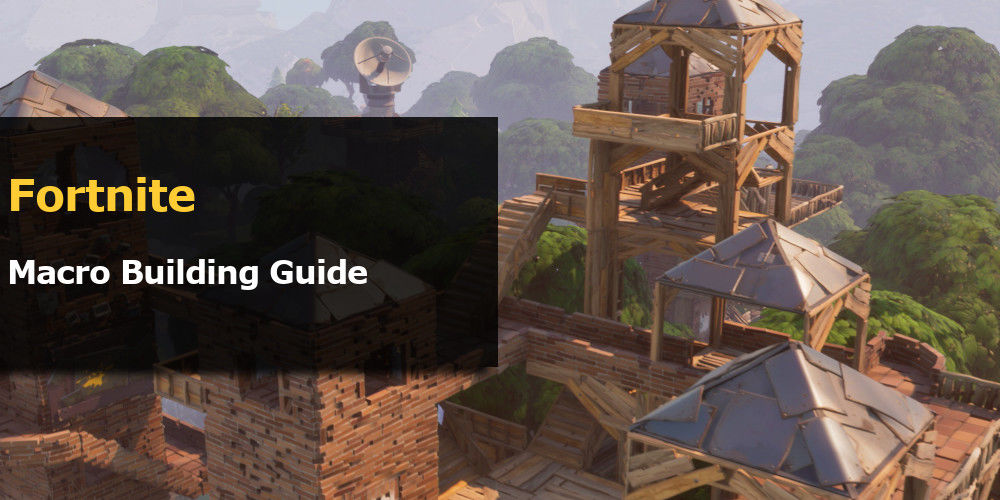 Bartosh 09.07.2019 0
Have you ever heard of Fortnite Battle Royale macro building? Wanna know what it is? Go ahead and check out this article! Everything you need to know about Fortnite macro building. 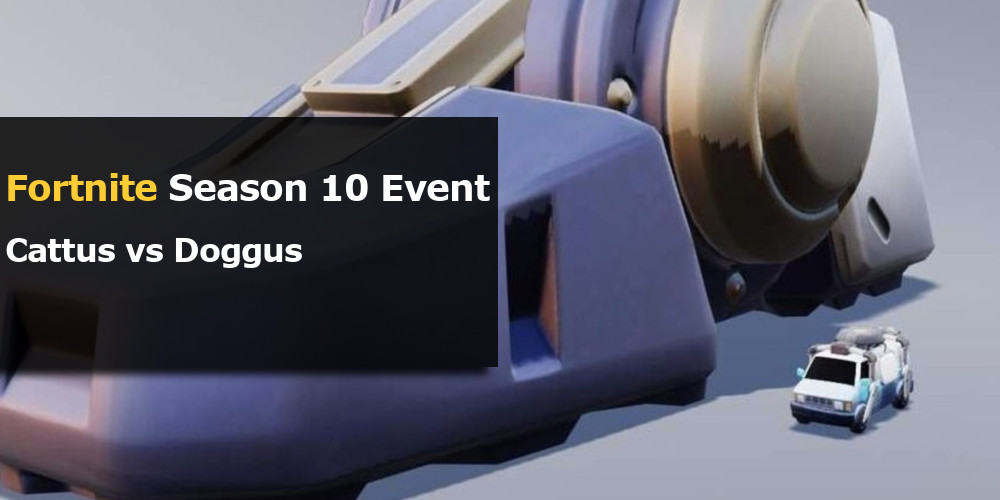 Bartosh 02.07.2019 0
Latest Fortnite Battle Royale update! Big clash of the titans coming up by the end of the Fortnite season 9. Fresh leaks from game data leaves players and fans red hot from curiosity. 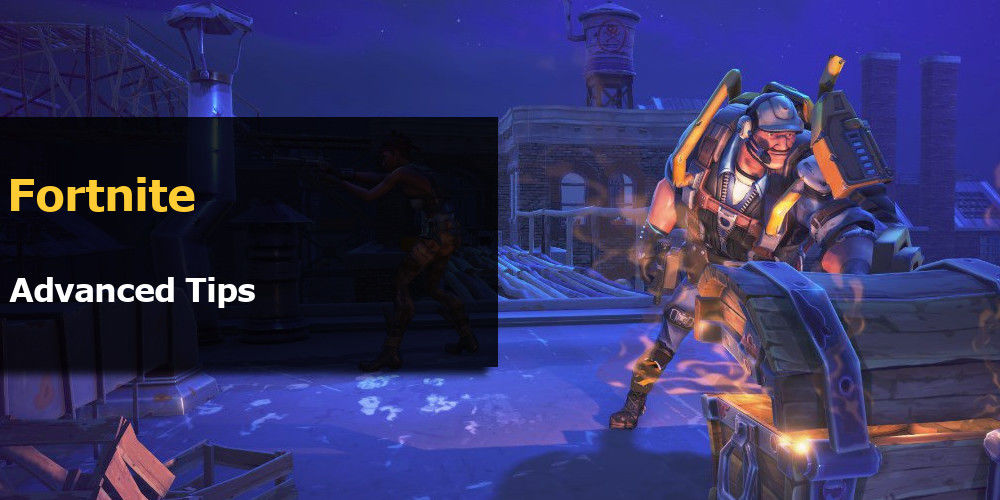 Bartosh 26.06.2019 0
Do you want to be pro Fortnite Battle Royale player? Or you just want to improve your skills? You'll find everything here in Fortnite advanced guide!