Learn the latest news and tips related to Star Wars: The Old Republic (2011). An MMORPG set in the most popular franchise and being a sequel to the Knights of the Old Republic series. The story takes place about three hundred years after the second part of Knights of the Old Republic and goes on about three to four thousand years before the events known from the six popular films. It focuses on the conflict between the Galactic Republic and Sith Empire. The Old Republic presents complicated stories untold before in the ever expanding universe of Star Wars. During the game, you can run a lot of interactive dialogues and choose answers even when playing with others.

Often the course of the mission depends on the choices you make. As a player you choose from many classes featuring Jedi Knight, Jedi Consular, Sith Warrior, Sith Inquisitor, Smuggler, Trooper, Bounty Hunter or Imperial Agent. Each characterized by different styles of fighting. Once you set up your hero, you can explore known as well as novelty worlds, fight epic bosses, develop your own skills, and make friends with your NPC companions or other players. Additionally you will be able to take your relationships with companions even further, complete tasks and romance.

Happy subordinates will help you in collecting resources, creating objects and performing side missions, while the unhappy ones may play some tricks on you or even make treason. The game offers plenty of PvE as well PvP modes, so everyone will find something they like. The area of ​​your activities is never limited to only one planet or mode so there are high chances that you will enjoy this game all the time. 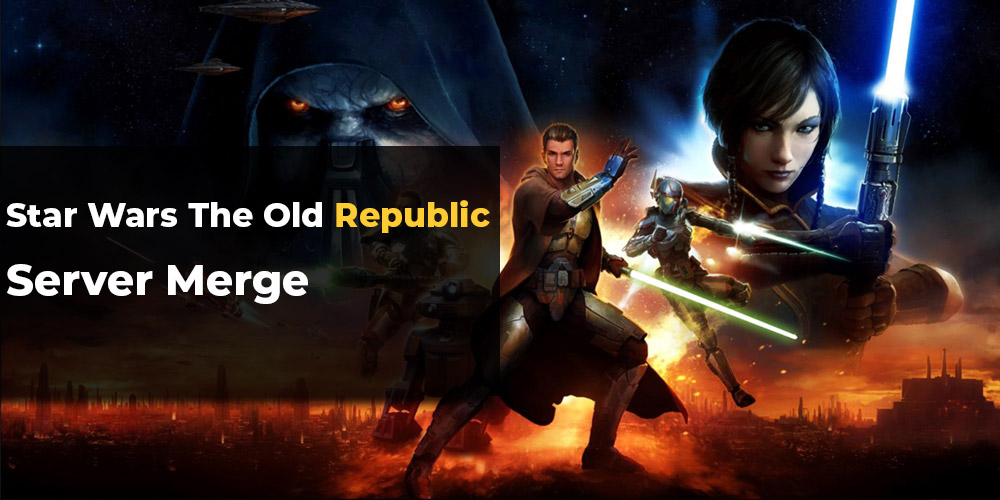