Learn the latest news and tips related to The Elder Scrolls Online (2014). ESO is an MMORPG set in the universe of The Elder Scrolls series. The game takes place a thousand years before the Age of Dragons (not that many of them live in ESO) and the events of the community favorite The Elder Scrolls V: Skyrim. The gates of the Abyss opened in the Imperial City. Since that day, the hordes of lesser Daedra broke into the mortal world.

As a result of this cataclysm, three conflicted parties started to fight for control. The first of these was the Ebonheart Pact, established by the Nords, Dunmer, and Argonians. Next was the Aldmer Dominion, associating Altmer, Bosmer, and Khajiit. The third and last was the Daggerfall Alliance consisting of Orcs, Bretons, and Redguards. As an Elder Scrolls Online player, you are free to represent one of them and strive for the ultimate goal of defeating dark forces and conquering the capital of the country.

The map of the vast open world includes several provinces of the Empire of Tamriel. In addition to the land of Skyrim, you can visit Morrowind, Cyrodiil, and Elsweyr. In that, each of the shared lands is characterized by a different topography of the area, vegetation, and dominant architecture. Over the course of adventure you do not only explore, but also perform various role-playing tasks and fight any opponents that you encounter. Missions can be commissioned by individual independent characters as well as representatives of numerous guilds, associating warriors, mages and thieves. As for the clashes with adversaries, you play in real-time.

raphael 30.10.2019 0
Nightblade is a really powerful and popular PvP class. The high damage potential and a ton of room for skill expression makes it a great choice for Battlegrounds and Cyrodiil.

raphael 21.10.2019 0
ESO Nightblade can deal huge amounts of damage with a proper Magicka build. Read this guide to learn how to create a strong Magblade setup.

raphael 21.10.2019 0
Dragonknight is a great PvP class in ESO. Check out some of the most effective builds and general gameplay tips.

raphael 21.10.2019 0
Check out the best gear setups, skills and Champion Points for Stamina Nightblade in PvE! 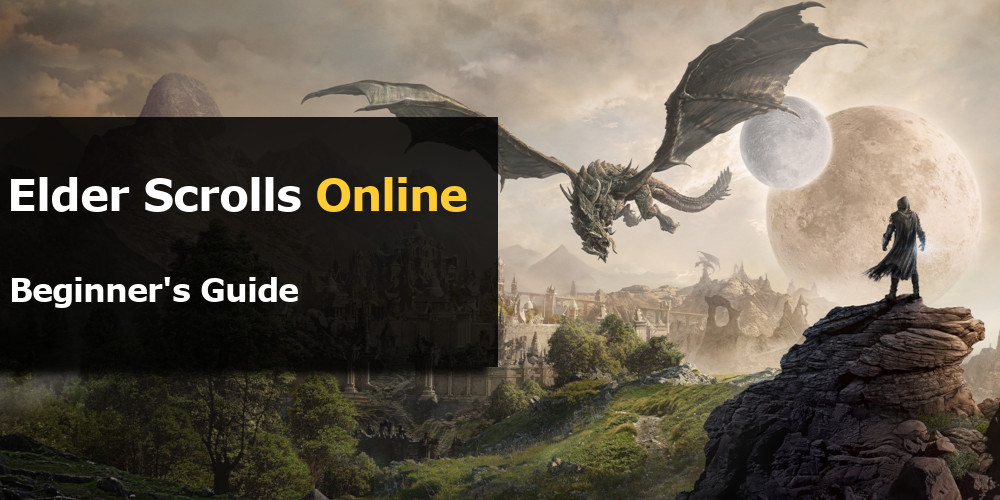 ESO Beginner Guide - All You Need to Know in Tamriel!

raphael 21.10.2019 0
Elder Scrolls Online is a great MMORPG that offers a lot to both the casual and hardcore players. Read this guide to learn about the most important aspects of the game for a new player! 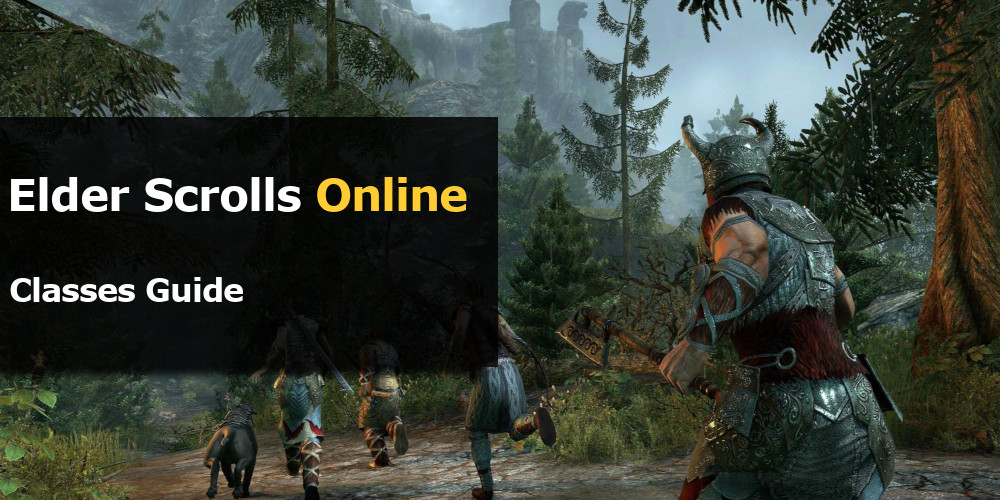 ESO Class Guide - Which One to Pick?

raphael 30.09.2019 0
There are six classes to choose from in Elder Scrolls Online. They all have access to at least two or three separate playstyles and some of them can fill the same roles in group content. However, they still have access to different abilities and passive skills. 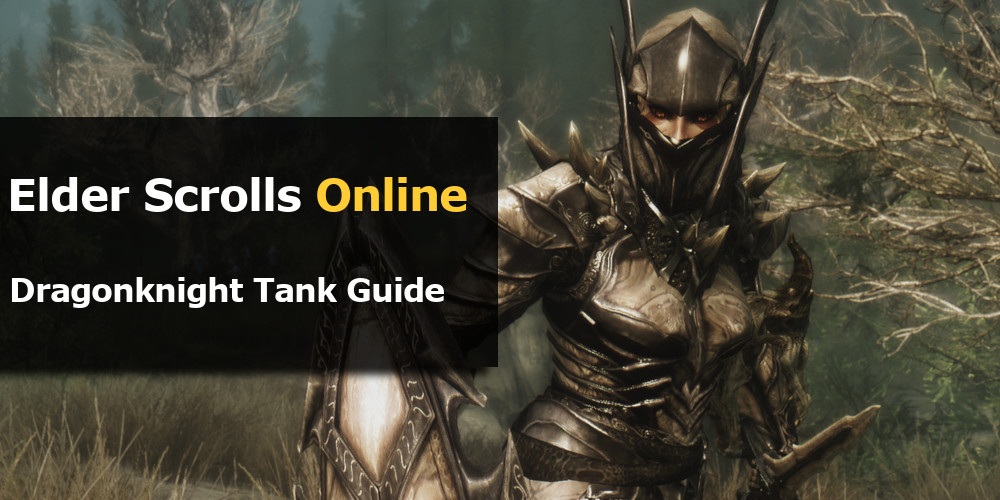 raphael 27.09.2019 0
Currently, Dragonknight is probably the most effective tank in Elder Scrolls Online. Check out this guide to learn how to build and play this setup. You will never have any trouble finding a group! 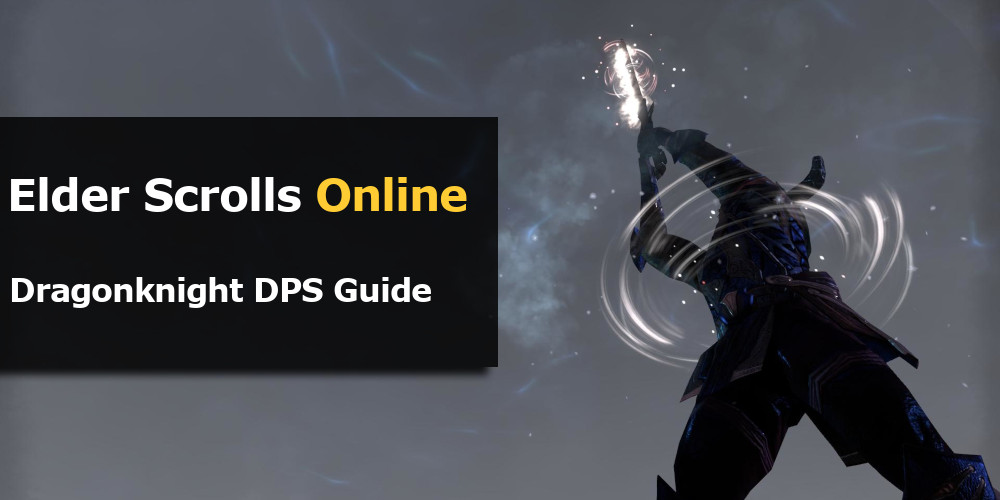 raphael 26.09.2019 0
Nobody questions the Dragonknight proficiency at role-playing as tank. However, this class can also be a really efficient damage dealer. In this guide we're describing two interesting builds. One is based on Stamina and the other on Magicka. 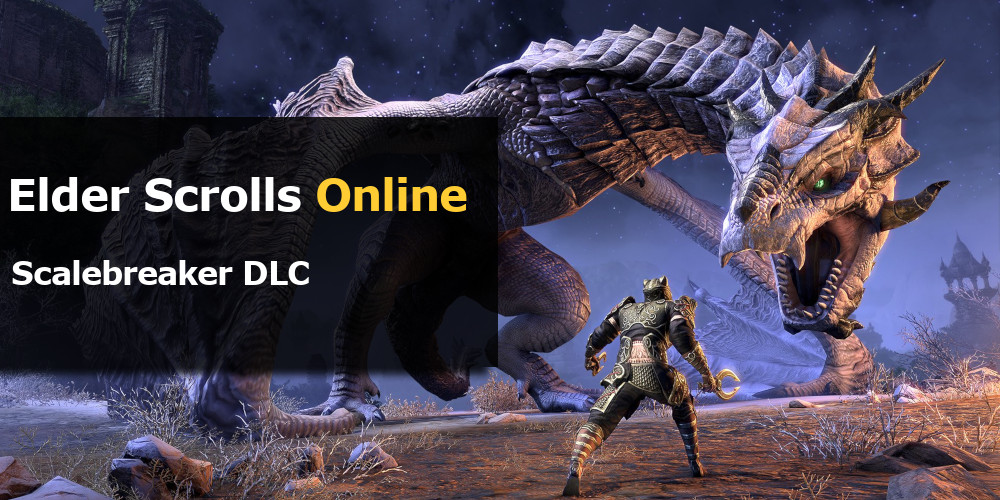 ESO Scalebreaker DLC - Scales Are Made to Be Broken!

raphael 03.07.2019 0
The new Scalebreaker DLC is coming to Elder Scrolls Online in August! This means that even more Dragons will soon arrive in Tamriel. Check out all the preview of the new content and systemic changes that will be added in Scalebreaker and accompanying Update 23. 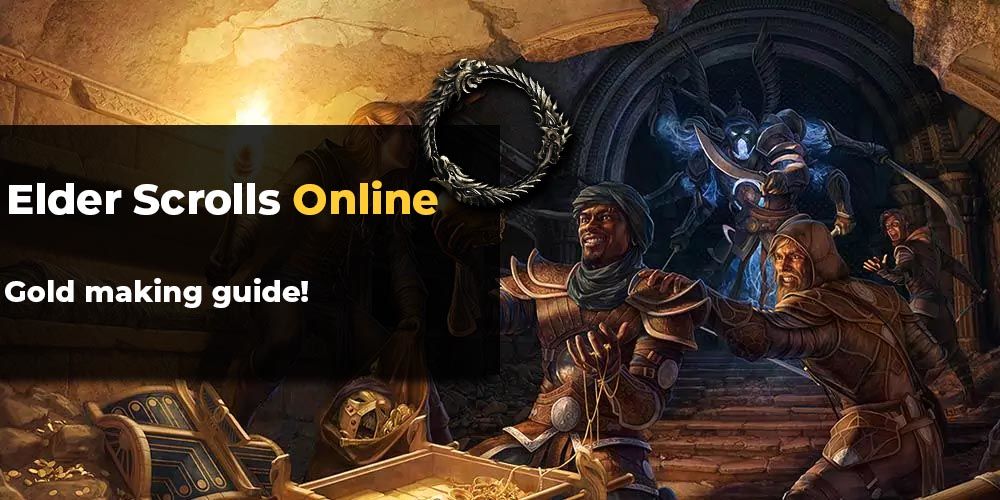 How to make gold in ESO? 10 things to keep in mind