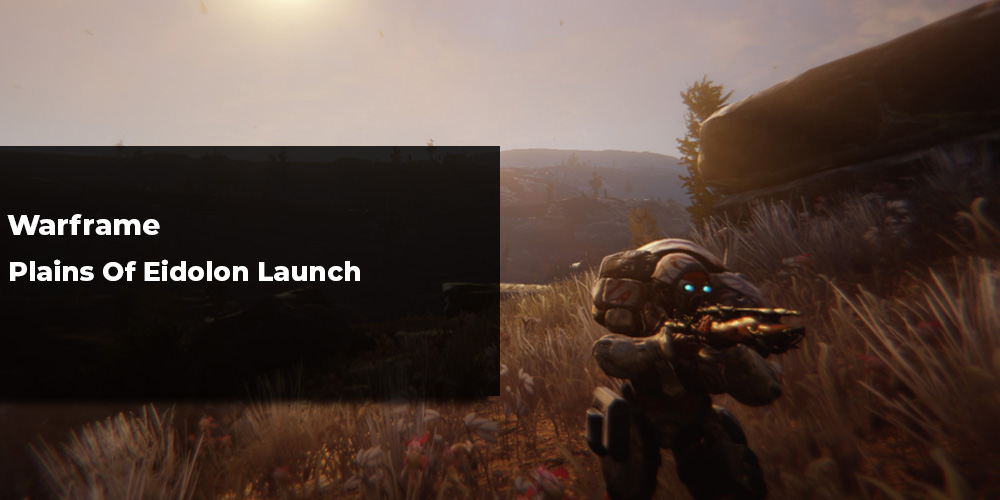 Plains of Eidolon is an expansion to the popular third-person shooter by indie developer Digital Extremes - Warframe, that completely changes the game. By adding first open world area (in opposition to previous instanced content) title is slowly leaning towards a MMORPG feel.

The new area, the titular Plains of Eidolon is about 9 square kilometers big and introduces new gear, a new type of warframe and new mission type. Another big change is the addition of gathering and crafting (yes, this includes fishing!).

Up to 50 players at once can roam the single instance of this area together, visit a Cetus camp and help Ostrons by carrying out their quests and challenges.

Apart from breathtaking landscapes to explore, Digital Extremes did not forget about group content. In Plains of Eidolon, you can team up with three other players. During the daytime, you can roam the land in search of resources, perform some spearfishing but when the sun sets - get ready to fight, your group will be able to face the ultimate challenge that emerges from the waters, the gigantic Eidolon. But be wary as fighting one of those hulking beasts is only for the most experienced and well geared of players.

Plains of Eidolon is a promising first step for Warframe. Shall it become the MMORPG we’ve been waiting for? Time will tell, in the meantime watch the 22-minute video of new gameplay below! 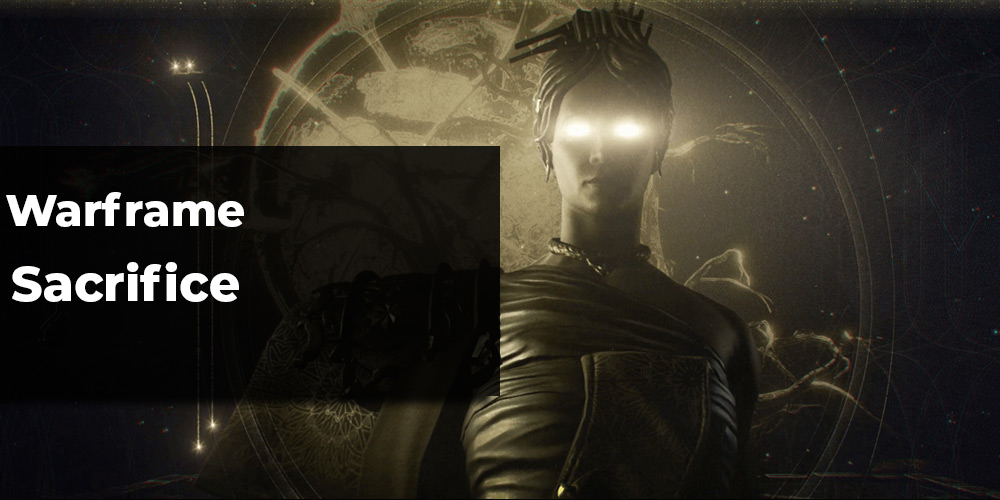