5 upcoming MMO worth taking a look at 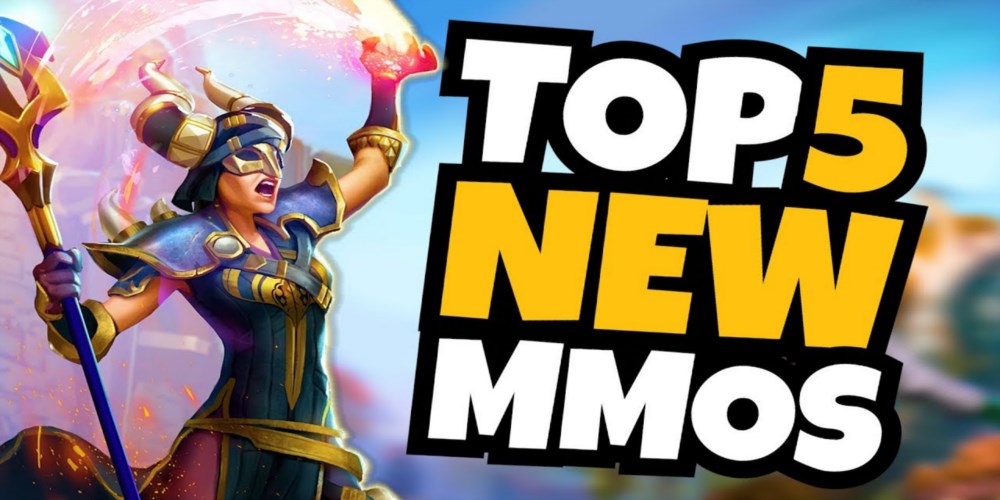 Imagine Diablo 3, multiply interactive map elements tenfold, take away targetting and make it much.... much darker, we're talking Dark Souls depressing. Lost Ark is an isometric 3D action-combat MMO with extremely immersive no-target system and dynamic "quarter view" camera angle. The game will feature both open world environments and instanced raids like those found in Vindictus. Players will even be able to discover unique islands in Lost Ark as they explore the World Map abroad their own ships. Alot is yet to be revealed including business model (probably buy to play with cosmetic item shop).

Lineage Eternal: Twilight Resistance is a fantasy MMORPG from NCSoft that will feature large scale battles, including siege warfare, and the will reintroduce the isometric perspective that made the series famous years ago when it first released in 1998. The game  plays more like an action-RPG hack n' slash such as Diablo 3. Lineage Eternal also does away with typical quest fetching in favor of a system similar to the field quest feature used in Guild Wars 2 and is heavily focused on PVP.

Hey! Wouldn't it be awesome if you had an MMORPG wit RTS elements, Total War campaign and Game of Thrones feel? It would, that's where Crowfall comes in. Funded on Kickstarter, this upcoming MMORPG has been in development for quite some time but now it's almost at the finish line ready to turn heads of MMO-crowd accross the globe. Crowfall has one focus: PVP. There are monsters in Crowfall – lots of them – but they are intended to raise the general “threat level” of the game rather than being a primary focus. Crowfall does not have any instanced PvE dungeons, quests and raids; however, the worlds WILL be crawling with monsters and former inhabitants of the dying worlds as world will change from battle to battle and from season to season.

Camelot Unchained is a Kickstarter-funded, long awaited successor to Dark Age of Camelot. Focused mainly on massive-scale RvR combat. Arturian/Celtic setting, destructible terraformable terrain (also known as C.U.B.E). There’s no leveling via player versus enemy, no traditional raids or dungeons and players rely almost entirely on one another to gain weapons and armour (no global Auction Houses). Combat caters to an audience who want something more than point and click implementing no-target skill based model.

Ashes of Creation took the MMO crowd by surprise. After unexpected release of a brief gameplay trailer showcasing jaw-dropping enviroments, hype is growing bigger and bigger. What we know so far: