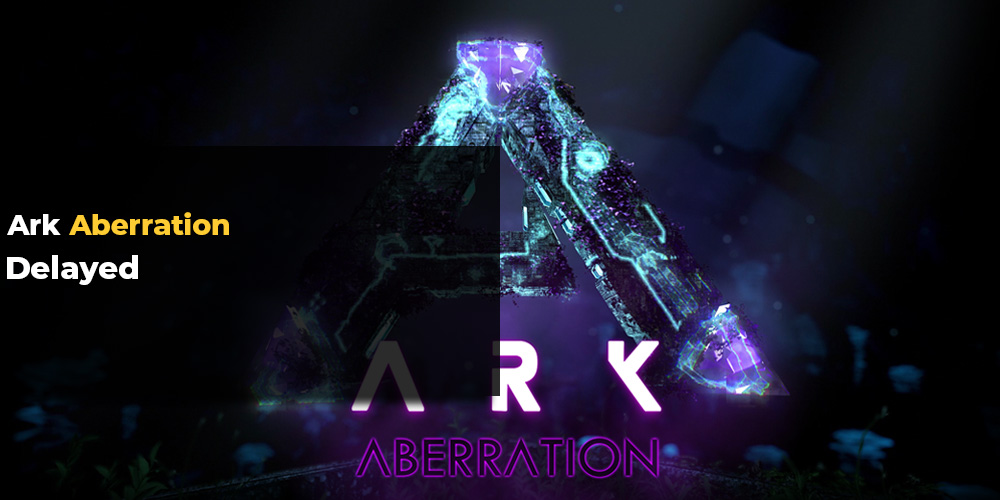 ARK is a survival game that redefined what "early access" means, criticized by many for selling DLC content while the game is not finished, still managed to garner a cult following around the world as one of the very few "early access" games that actually improve over time and deliver on their promises.

ARK often is called a game that has more content that it can handle, considered wildly exploitative and unpolished. To confront this fact WildCard announced that the next DLC will be delayed a little bit to deliver some last-minute spit-shine. It is yet not known how long the delay will take but ARK devs assured us during the stream that the ETA is "still this year".

What we know so far

New expansion is set on a completely new derelict Ark where something obviously went wrong. Covered in radiation it gave birth to unknown mutated species that now occupy the land. With surface basically uninhabitable, live flourishes deep below the ground in vast caverns and caves. The mysteries this Ark hold will answer some of the questions that remain after the current end-game. Expansion will include four different biomes - deadly toxic surface, a habitable luminescent jungle, a forest biome and the "elemental plain".

To address issues from the previous expansion and due to the fact that this world will have no flying creatures, WildCard will not allow creatures from other Arks to be teleported into this new expansion. This "no flying" rule will make Ark way more adventurous with players forced to use zip-lines, climbing axes or rope ladders.

What is more WildCard announced that they are working with developers of wildly popular mod Structures Plus to help them revamp the structure building mechanics in the game. Structure Plus is top rated building mod in Steam Workshop, adding tons of new structure elements, structure tiers etc. and soon will become a part of base gameplay on official servers. It is not known if the Structures+ will be added with the newest expansion or soon after but it is exciting news!