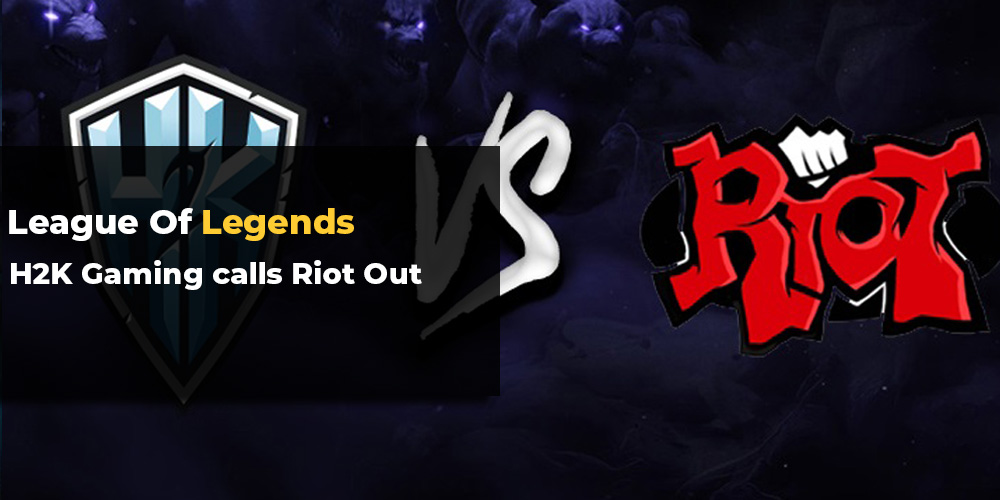 There has been something in the air within the professional League of Legends player community for some time so we can't say we haven't seen it coming, but a harsh letter from the H2K Gaming team directed at Riot still comes as a shock. In a strongly-worded open letter, the team's CEO Susan Tully and co-chairman Richard Lippe point out that Riot LCS tournaments provide income.... for the company alone and threatens to leave LCS for good.

Every gamer's dream to become a professional player turns out not to be a bed of roses, sunshine, and lollipops. We've all heard stories of LCS teams being nothing else but a profitable company earning mountains of cash from tournaments, endorsements, and advertising, an open letter from H2K gaming bursts the first bubble in a very brutal manner:

From a business perspective, we consider it irrational to continue in a partnership where our partner earns very substantial annual profits while, by contrast, we incur annual losses of over €1,000,000. The financial arrangement between Riot and the teams is unfortunately backward and upside down. The fact is that most League of Legends teams lose money.

H2K is "first among many" to point out Riots leech-policy towards the LCS teams and is simply tired of subsidizing the RIOT e-sports machine.

With H2K, since January of 2017, having already subsidized RIOT in excess of €2,000,000, the current situation is not sustainable and cannot continue. The partnership with RIOT is neither rational nor fair. As our partner, RIOT should provide financial stability for the teams. The teams in the EU LCS should not be expected to continue to subsidize a multi-billion dollar company.

What makes this even more unfair, is the fact that teams like H2K are part of League of Legends worldwide success. Its teams like these that are foundations of Leagues continued success year after year, basically making LCS the biggest e-sports tournament worldwide, providing multi-million profits to Riot. Some may say that "teams are all about the money" but it's more than that. Team points out that without their activity, Riot's $2 billion in annulan in-game sales would declain rapidly, along with other sources of income like streaming/broadcasting revenues, sponsorships, in-game ads - all of this is thanks to teams such as H2K that made League the most popular e-sports title worldwide. 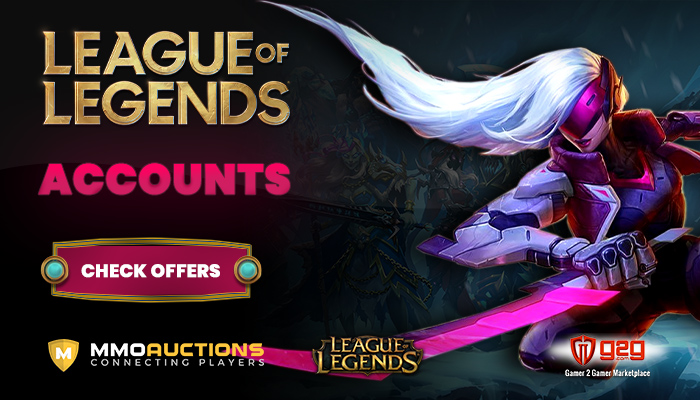 what's it gonna be?

H2K concludes with the threat of leaving LCS making pretty harsh demands. They expect Riot to overhaul their financing and operating system and to provide LCS teams with steady income gained through subsidies and revenue sharing. Atop all that H2K demands €850,000 of yearly compensation.

This letter seems to be a direct response to Mark Merill (Riot's CEO) recent social media activity where he criticizes LCS teams of using League of Legends revenue to support their activity in other games. Many teams replied how Riot overcalculates LCS profitability but H2K Gaming was the first one to take this a step further. Does the first domino fall? We'll see. 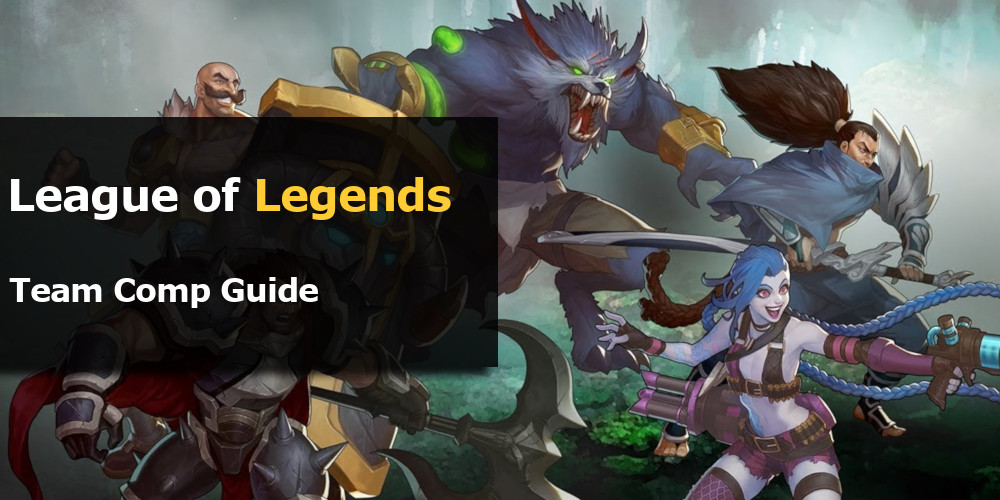 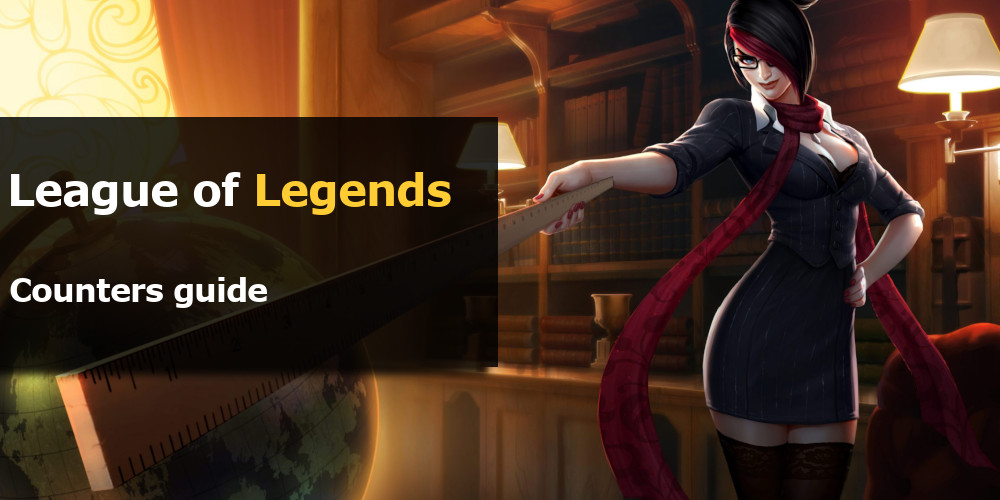 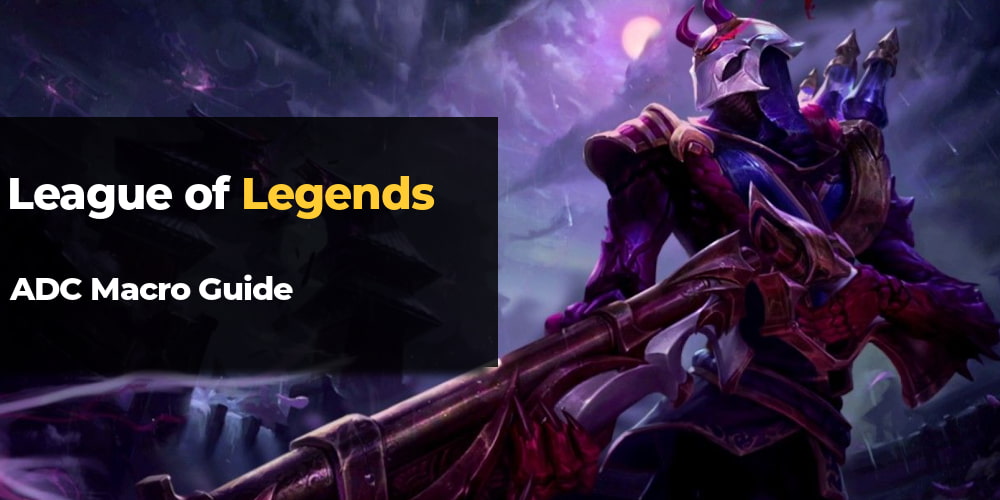 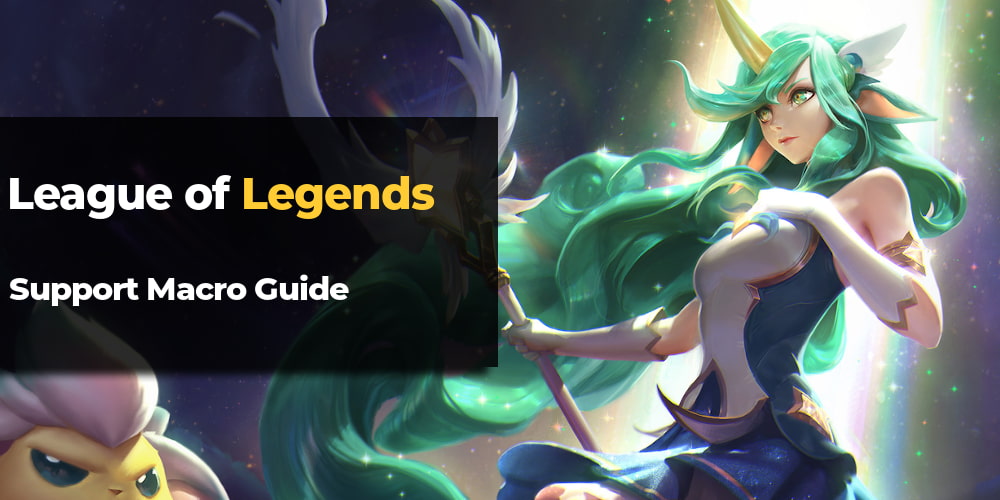