League of Angels 3 Best Heroes - these characters will lead you to victory! 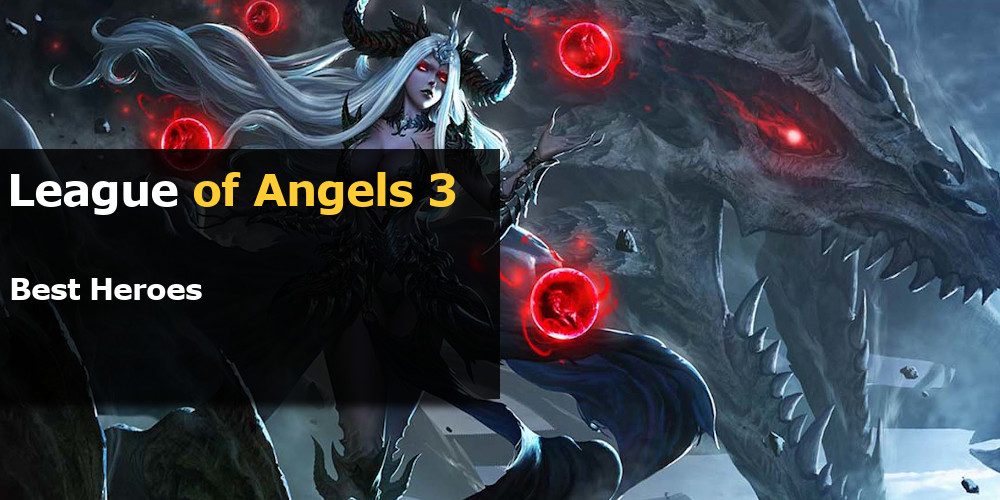 The League of Angels series has come a long way since it was first launched back in 2013. This franchise went from a 2D setting to an extraordinary world with incredible graphics and sensational new designs in League of Angel 3. These games were made for players all over the world to improve their skills in a fantastic turn-based MMORPG that took control of the genre for a surprising period. League of angels 3 is more than merely waiting to strike your adversary. It’s a video game where your reflexes will be tested to the limit.

Players may think that the prime attraction of this video game is the PvP. As we would expect, the PvP is amazing, we won't deny it, but there's something fresh about League of Angels III that is worth mentioning. The PvE has such a brilliant story that it could be a whole new video game on its own. It is normal that you want to see new ways of getting better in this league angels, but to be the best, you need to have the best.

LOA 3 is a free, fun, and powerful RPG that every gamer should experience at least once in their life. It can’t be played on a mobile phone yet, but still, the servers work out just fine. It is why today MMOAuctions brings to you the best heroes that you can use in this Facebook video game. We already know that Facebook games are the ones taking control of the browser-based industry, but there's a reason why League of Angels 3 turned the page in their favor and became one of the best online Facebook games of all time. This event was not due to random factors, of course.

Why is Leagues of Angels 3 so successful?

The first thing we should know about this video game is the fact that it can only be played on Facebook. Facebook is the most popular social network in the entire world. Also, it runs most of the browser-based games perfectly out there.  Players can now see how popular has Facebook video games become over the years. You can get to play almost every browser-based video game, and League of Angels III won't be the exception.

Facebook literally became the hero of an old generation of web games that were doomed to fail. It's important to say that the online approach that the players get with this game can be accomplished in other platforms.

There’s no doubt that LOA 3 implemented great content and original features, but this game needs to be deeply reviewed to create a firm statement about it. Either way, the gaming community can’t avoid having mixed feelings about this videos game. Some of them love it, some of them don’t want to take part in it. The idea of playing League of Angels 3 on an independent web page is not crazy at all, and it can be done, but if it is already on Facebook, then why bother?

What are League of Angels 3 heroes

When you first start playing League of Angels III, you'll need to take control of one of the many heroes presented to you in the introduction of the video game.  It is not easy to choose first, but if you already identified your playstyle, then the problem will become much more straightforward and take you less time. In this game, there are no classes as players might be used to in other MMORPGs.

Instead of choosing a class that can be changed in the future, you'll select a hero that will take certain ways of playing according to the scenarios that will come out. Unlike most turn-based games, you can't just autopilot - your skills will be tested in every step you take.

The skill and ability that a certain hero has can provoke a high impact on other heroes. To increase their level, it is crucial to follow the tips that each character provides you. It's not like you are doomed forever to have the same hero that you chose at the beginning, but you have to master the possible outcomes to use the heroes at your will.

Every hero is different from each other. It is a strategy video game, which means that you can't consistently employ the same approach to handle every single battle. It also means that every new hero you choose will have a diverse set of skills and abilities that can be benefited by the formation bonus or the players' fighting style. Either way, League of Angels III is waiting for you to see all the mysteries that you can get. Legendary heroes can have a maximum effect on the battle outcome, they are even the elite warriors of the game - they are at the top. These are the types of heroes that can be found in the game according to the attributes table: 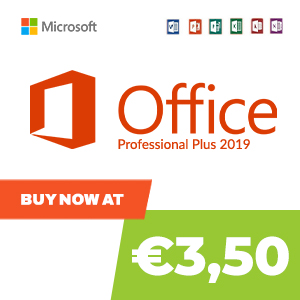 Which are the best League of Angels heroes available?

At this point, it is very clear that the title of "best hero" can highly depend on what the player wants to achieve in combat. The gameplay will be unique in some cases and very similar in other according to the hero that is chosen. We can get you a list of each hero and tell you that you need to switch between then from time to time, but the final choice will always be yours.

We can write a whole different page about what are the best LOA heroes for you, but in the end, it will all comes down to your decision. There's a magic word that can summarize everything we have written in the blink of an eye: balance. If you find the balance, it won't matter the new rival you face or the different challenges that League of Angels 3 has for you. You will complete them all to become the greatest fighter in the whole league.

How can I play League of Angels 3?

This is a browser-based game that can be played via Facebook.

Which is the best League of Angels Hero?

This highly depends on each player's fighting style. More important than this is knowing when and how to use the different heroes.

We encourage you to share the news that can be found on our site! We will constantly increase the articles with the latest information that you can find. Check through our menu and subscribe - you only need your email! 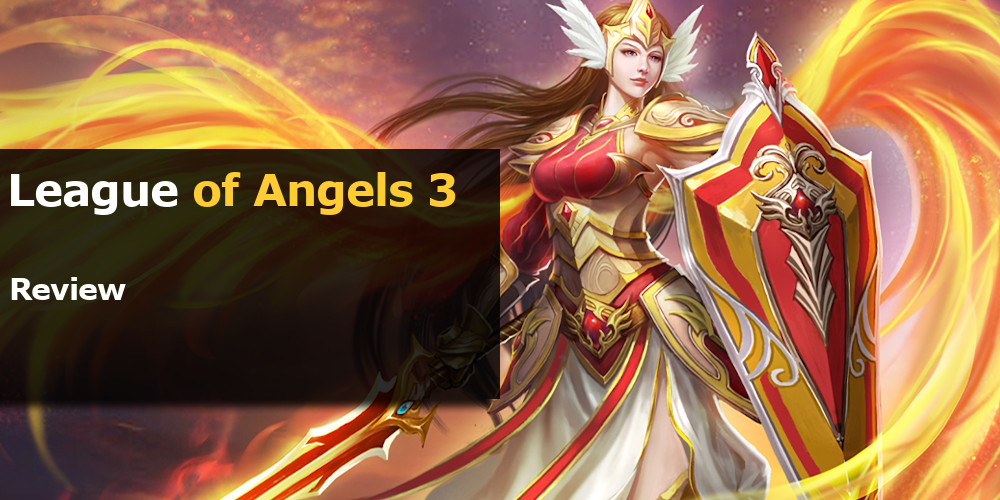 League of Angels 3 review - is it worth your preci... 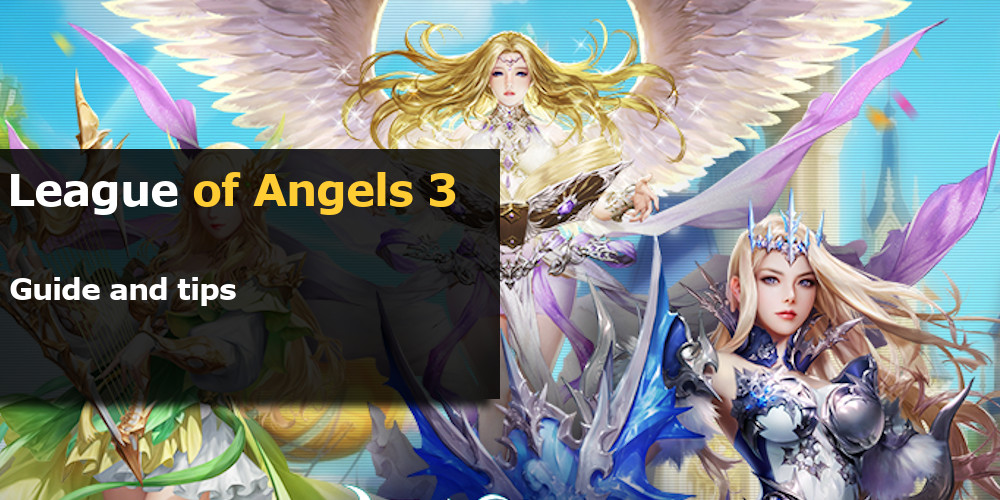