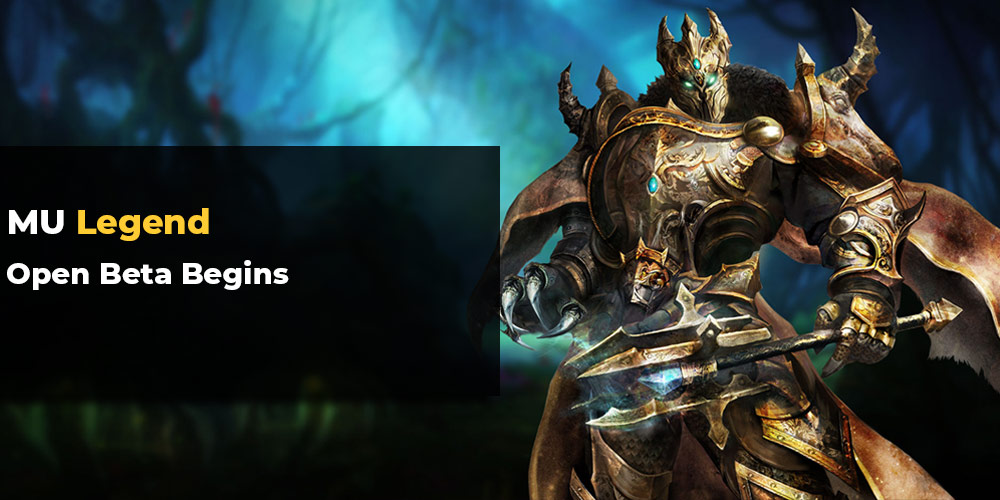 Years of in-house tests and changes in direction finally led to this moment - Webzen finally announced the start of the global Open Beta for MU Legend, exactly one year since the first closed beta!

With Open Beta stage going live, the game is just a single step away from the final release but players around the world can join the fun even now as their items and wealth will be retained after the official launch. Webzen devs confirmed that they are already working on post-launch content including 3v3 combat arenas scheduled to come with the first big update to the game. But that's not all, further patches will include more PvP combat including territorial warfare.