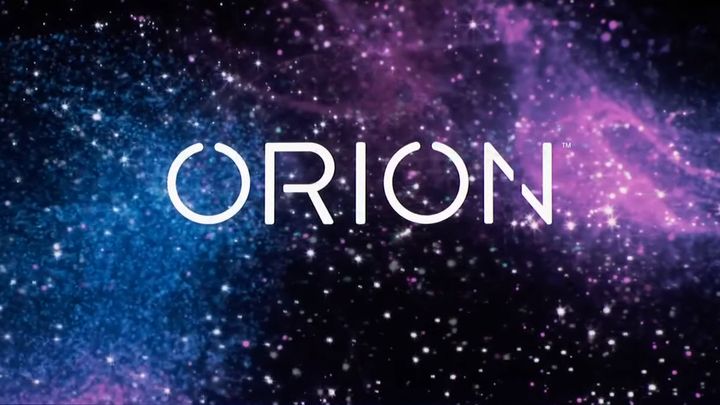 Bethesda Softworks on this year’s E3 show in Los Angeles announced their own cloud gaming tech - Orion. It’s yet another game streaming software that could improve applications like Shadow, or Google Stadia. With apps like these, you will be able to download a high-tier gaming PC to your own device, meaning that with proper internet speed you should be able to play the newest games like CyberPunk 2077, Metro: Exodus, or Borderlands 3, on your 10 years old personal computer in 1080p, and even 4k.

According to Bethesda’s claims, there are lots of things that go into cloud gaming, some set of challenges and limitations that could prevent players from experiencing the game to its fullest with this technology. Latency and bandwidth could completely break user experience due to the input lags.

It’s also worth to mention that computing power is another big issue. Take for example a Netflix video. The whole clip can be pre-compressed once, and then multiple distributions are on the go immediately. In comparison - games have frames that are dependable on player’s actions alone, meaning that everything has to be compressed literally frame by frame. It has to be specific for each user based on the ping, download speed, to make up for the input lag.

Orion will be out there to fix these issues, to make the whole experience more accessible for every gamer on earth.

However, the Orion system is said to be the missing link, something that will improve any other game streaming tech currently in the business. It should easily provide a high-quality experience for people with slower internet speeds, even if the servers that calculate each frame of the game for you are placed far away from your location.

To prove the superiority of Orion system, Bethesda demoed DOOM 2016 running using this tech in three different ways, streaming the game on a MacBook Pro and two iPhone devices, respectively, 300 miles, 20 miles, and 3,000 miles away from the server.

Bethesda ended up showing both versions of DOOM, with and without Orion. The conclusion? The Orion-enabled version of the demo used 30% less bandwidth, the video encoding time was 22% faster, and it saved 30% GPU time when it comes to the cloud. All of these little things helped with latency, fixing input lags and using less electricity.

MacBook Pro version, with a 300-mile distance from the servers offered a good gaming experience. The amount of latency was very small, and there was some input lag. While it couldn’t be compared to the responsiveness on a local machine that doesn’t use cloud gaming - it was very close to a very close. Those who played it, claimed this to be the best streaming technology in the business currently.

iPhone with 20-mile distance was far better than the previous test. The difference between local and streamed gaming was almost negligible. The gameplay was smooth with close to no input lag. It was a little bit hard to notice as this version used a controller instead of a keyboard and a mouse, but there was no big difference in quality.

The last test included an iPhone device, streaming DOOM from a little bit above 3,000 miles. It wasn’t playable. It wasn’t meant to be. It showed the possibilities, the future of actually playing AAA games on your small portable device from any place on earth. It was a proof that it’s possible, and everything that has to be done is to create an environment in which gamers can play the best games no matter their current location with no input lag and latency. It’s possible and gaming world will slowly get there.

Will Orion Become a Commodity?

Orion is a very decent system that works wonders. It will be out there not to provide game streaming service itself, but to improve it for other pieces of software. It’s a very brave pitch after previous shortcomings with their gaming releases of recent years. At first glance, the Orion system seems very promising. It means cheaper hardware costs for providers, less input lag and latency, less bandwidth, and game streaming being more accessible for gamers with slow connection speed. If this technology gets licensed, it might be helpful in accelerating the adoption of streaming tech in the current gaming world.

Orion will have its limited Beta tests period somewhere near the end of 2019. In the current state, it appears to be that Orion could become something very important for the future of game streaming. Gaming World is ready for it. All that’s left to be done, is to wait.