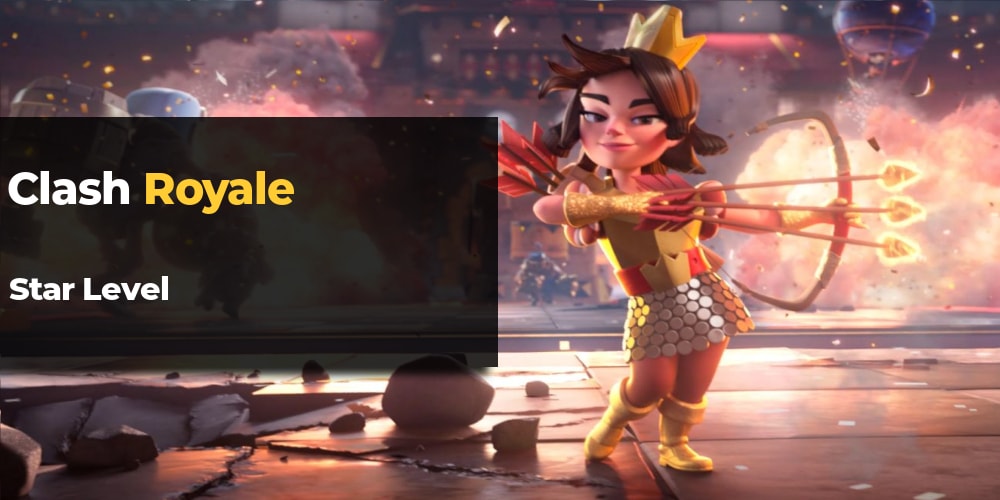 Creating a good, entertaining, and engaging game that will addict players is only a half-way. The real clue of the whole business is to keep these players attached. In the world of data overflow, overwhelming supply, and oversaturation, people get bored really fast. As a developer, you must reward loyal ones with something special. Otherwise, they will leave for someone else.

Star Levels is SuperCell's idea to keep players attached to Clash Royale. For those, who were patiently collecting cards, grinding over and over, playing and playing, those who reached the end game, having all cards maxed, there is a reward. Is it enough to make the clash of royale forces go? We'll see.

What is Star Level in Clash Royale?

Star Level is a feature in Clash Royale added in a December 2018 update to implement some cool changes for players, who have their cards maxed. Previously reaching King Level 13, and cards level 13 was the end of the road as far as progression is concerned. There was nothing left for you to collect. Now every experience that would have been counted towards your level is converted into Star Points.

Also, further gathering the max leveled cards will grant you Star Points and Gold on top of that:

The same goes for maxed cards that you would purchase from the Shop. These are automatically converted into Star Points. The funny thing is that the Gold that you spend purchasing cards is 50% refunded. However, this method of obtaining Star Points might be ineffective.

How to get Star Points fast?

Star Levels on your cards don't give any advantage in battle. The only application is pure cosmetic - adding some gold elements onto your troops is all that you get. Nevertheless, many players would kill for Star Points to further progress with their account. How to collect Star Points in the most efficient way? Here's how:

- Buy cards - You may not upgrade the card that you've maxed, but you can still buy it, as we said earlier. It may not be the most efficient way of getting the Star Points, but if someone so desperately desires these gold frames - what's stopping them? You will have 50% of the Gold spend on maxed cards refunded.

- Upgrade cards - interestingly enough, once you reach King Level 13, upgrading your cards yields Star Points. If you've been stacking a useless card forever without incentive to touch it at all, it might be the time to do so. Maxing out each card from scratch to max yields 4000 Star Points.

For millions of players out there, the cosmetics have been a massive part of the gameplay. Companies like Riot Games (League of Legends), Epic Games (Fortnite), or Valve (DotA 2, CS: GO) earn millions of dollars just for skins, emotes, and whatnot. In World of Warcraft, farming transmogs is maybe not the most effective, but definitely a viable gold-making method. It proves how important it is for players to look cool. Also, some skins are earned not for money or grind, but achievements. When the community sees someone with a rare skin, the one that was difficult to get, they automatically approach with a dose of respect. On top of that, a broad set of cosmetics, especially rare ones, can get your account value through the roof. With that being said, we can only add that Star Levels in Clash Royale are something that perhaps you don't need at all.

But you crave it.

What is Star Level on Clash Royale?

It's a new feature added in 2018 in an update, allowing players to further progress after they reach the end-game. It offers some cool cosmetics and skins for cards.

How do you get Star Levels in Clash Royale?

If you keep trading cards after reaching King's Level 13, you will receive star points instead of an experience.

What is the max level on Clash Royale?

Currently, the max level achievable in Clash Royale is 13.

How to get to level 13 on Clash Royale?

You have to collect cards. There's no other way around. 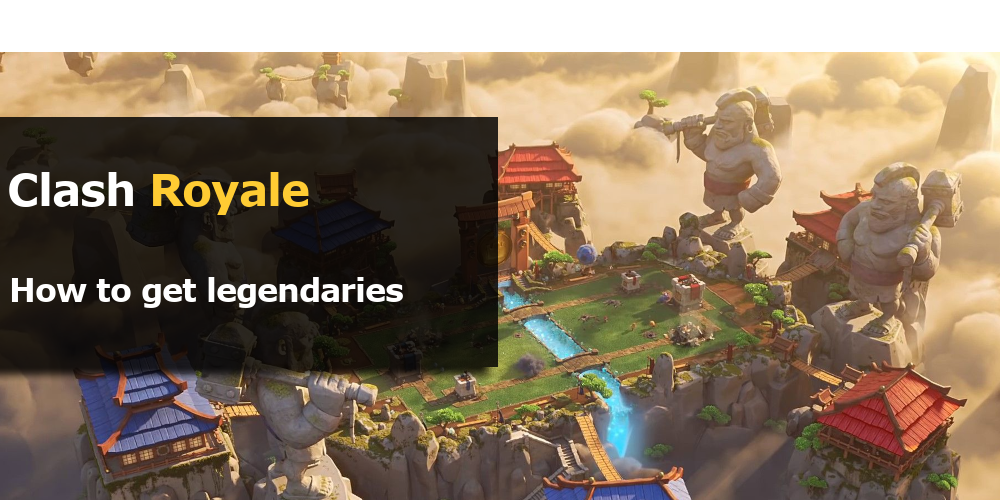 How to get Legendaries in Clash Royale - get the b... 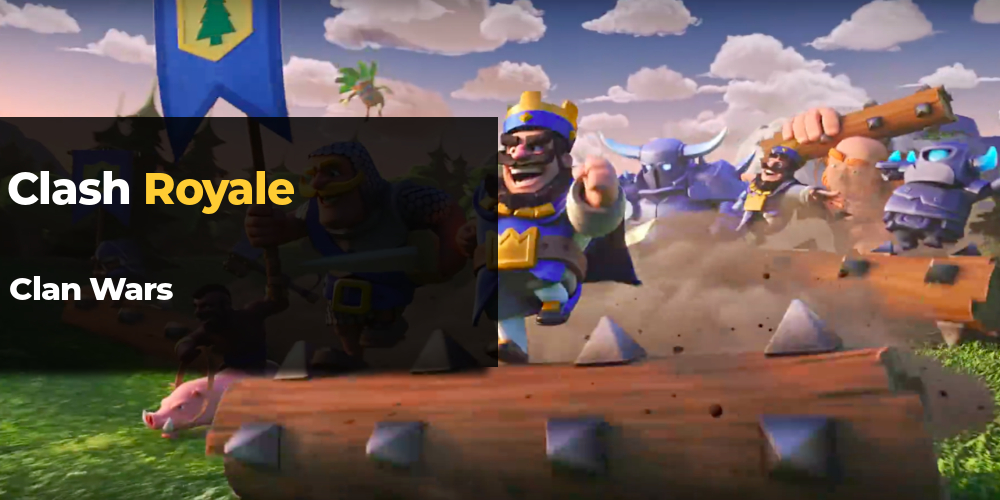 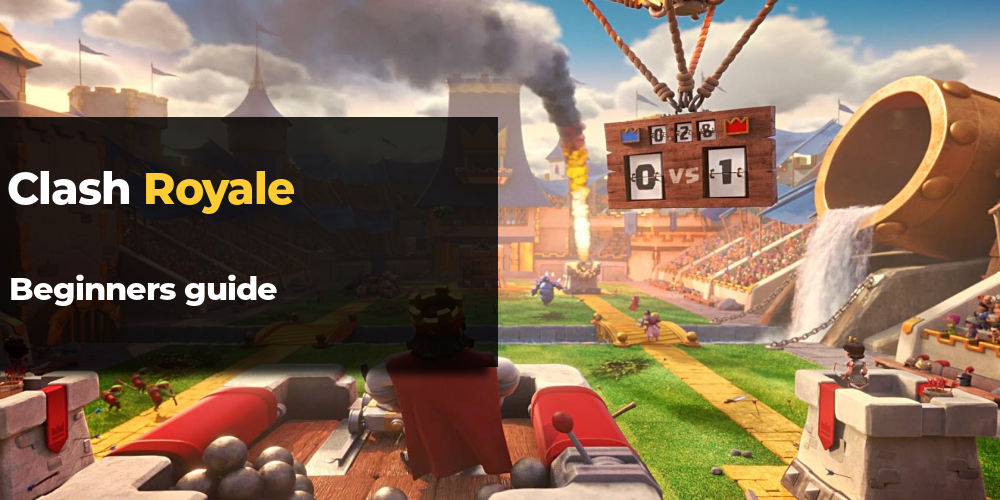 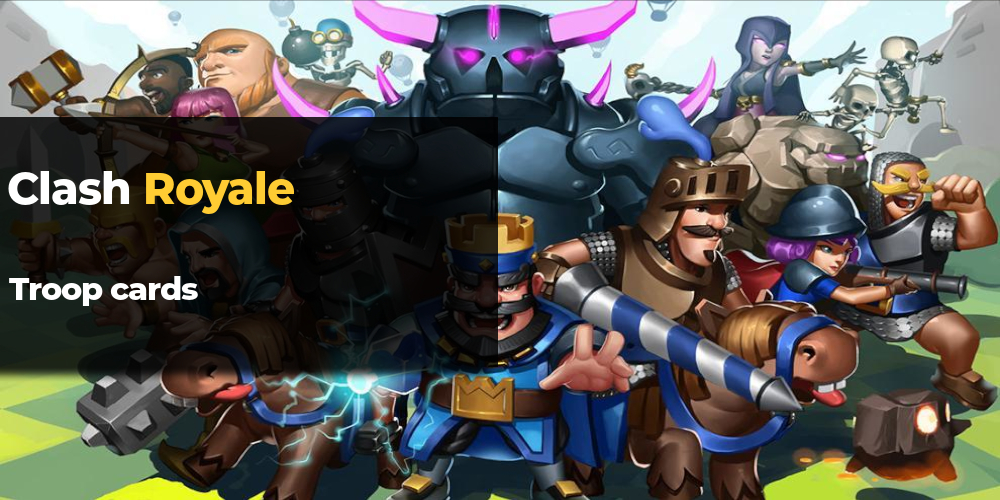