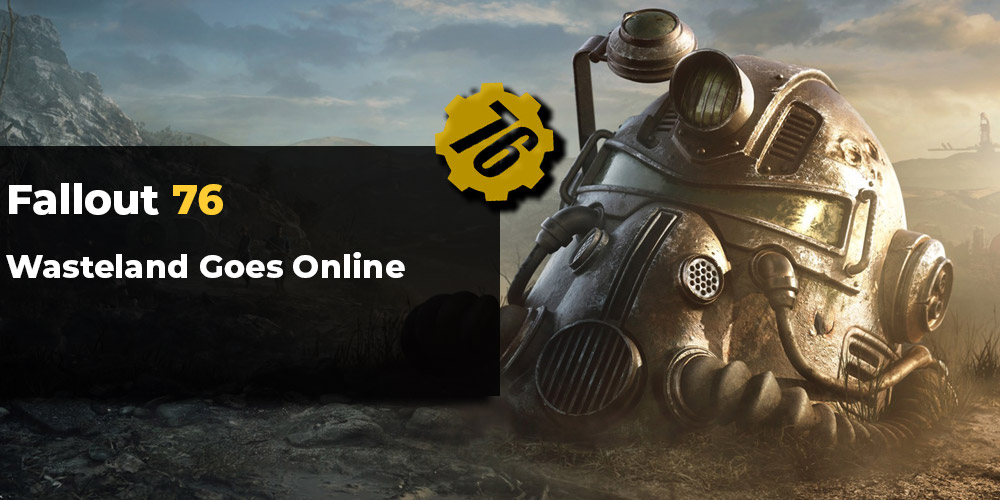 We've all seen the teaser and heard the leaks for Kotaku. Recently we were shown an E3 trailer so no it's about time to figure out what Fallout 76 is exactly. Bethesda took the stage on the opening night of E3 2018 showcasing their upcoming products and revealing a major thing about Fallout 76: It's online ONLY.

That's right, the wasteland is finally getting its own online exclusive, altho there will be a possibility to play solo, but considering the zone of West Virginia will be four times bigger than Fallout 4, going alone might get pretty boring pretty fast. The studio calls the game a "softcore survival" which basically means you won't lose your stuff upon dying, what will also distinguish it from other survival games is that there won't be an endless list of servers that you have seen in ARK or Conan Exiles, instead, players can jump over to whatever servers their friends are at. Servers will be populated by dozens of players at a time.

“We have built a platform 100% dedicated servers that will support this game now and in the years to come,”

Survival will, of course, be heavily focused on PvP, scavenging, gathering, and building. Fallout 76 will allow adventurers to build anywhere they want and even move their entire camps with mobile platforms. Building mode seems to be similar to what we have already seen in Fallout 4 but improved with better snap-points and more options.

As said earlier, Fallout 76 will take place in West Virginia and will cover "four times as much territory as its predecessor and feature 16 times the detail" as you are one of the first people to emerge from the vaults after the Nuclear Holocaust. Roughly 25 years after "The Flash" you and your friends are the first vault dwellers emerging from the safety of Vault-Tec facility to reclaim the surface. Oh and also there will be nukes. 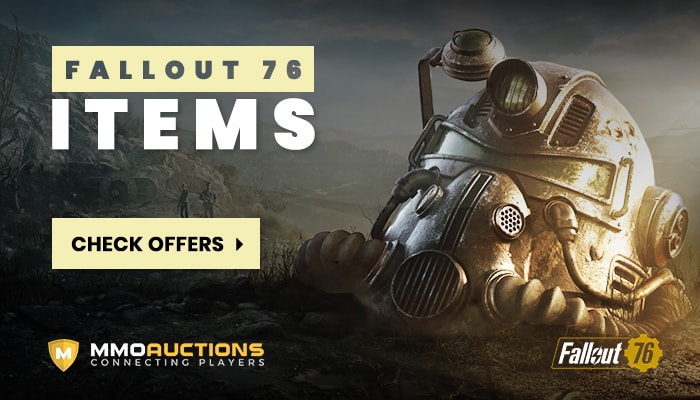 Beta testing begins soon as Fallout 76 is set to launch later this year on November 14th. 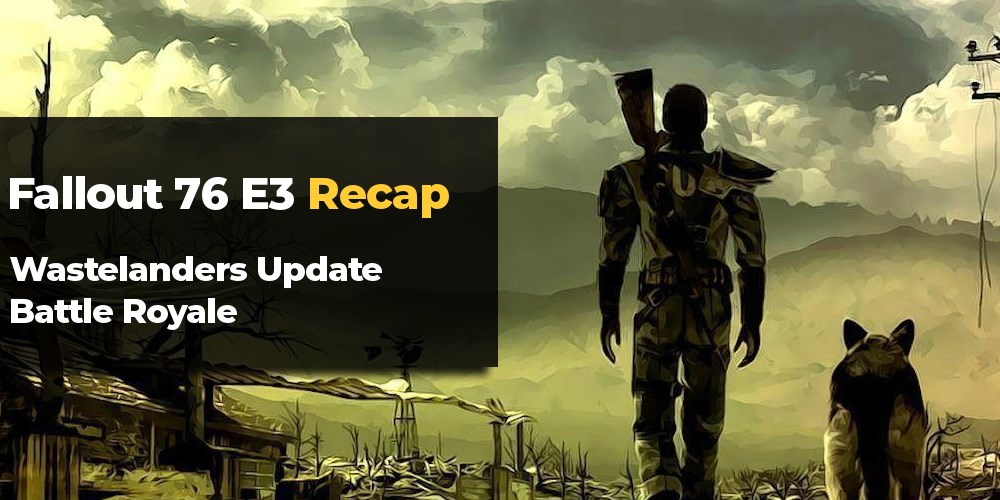 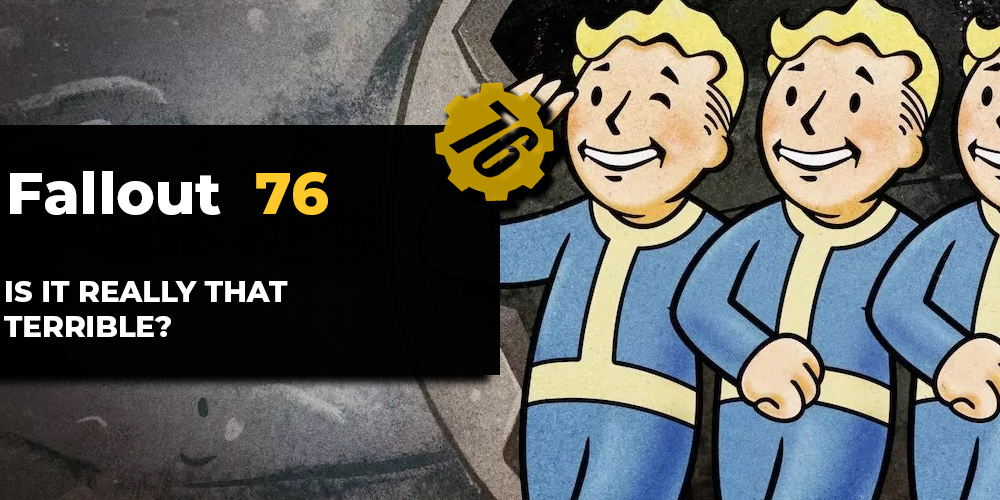 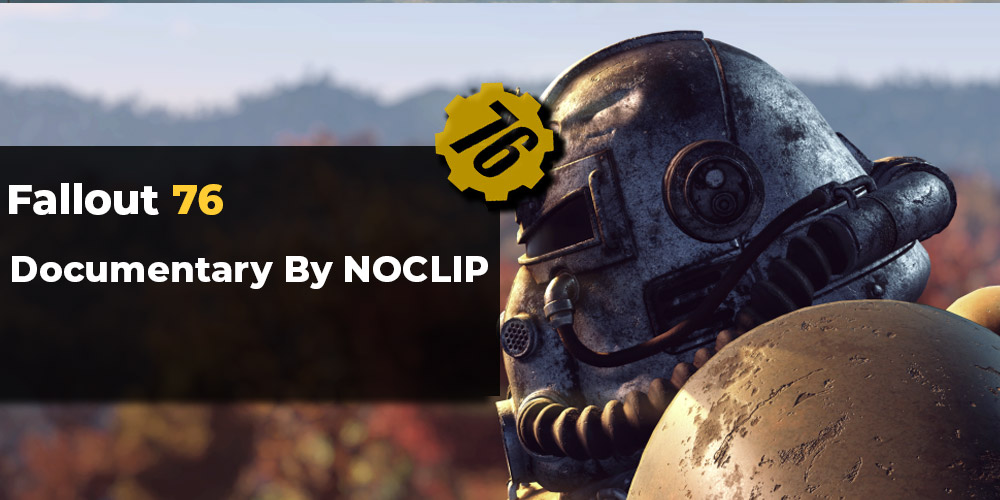 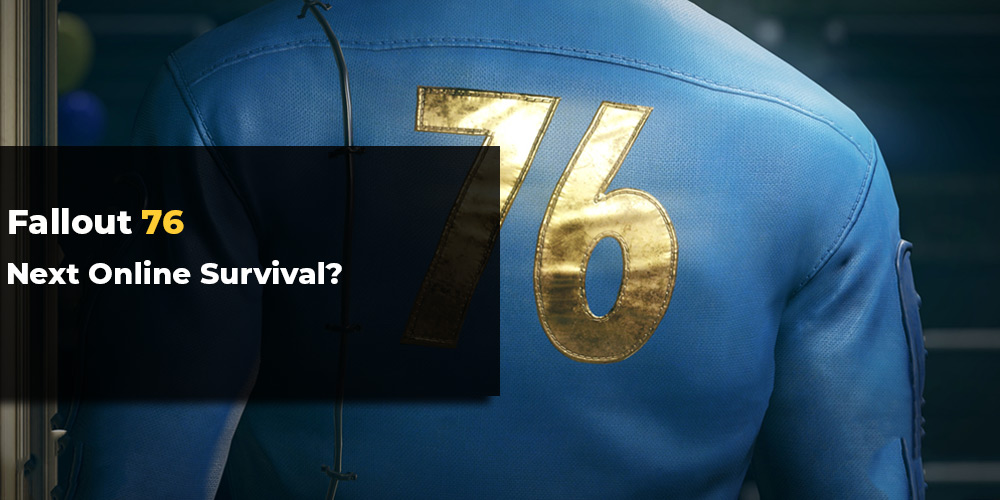