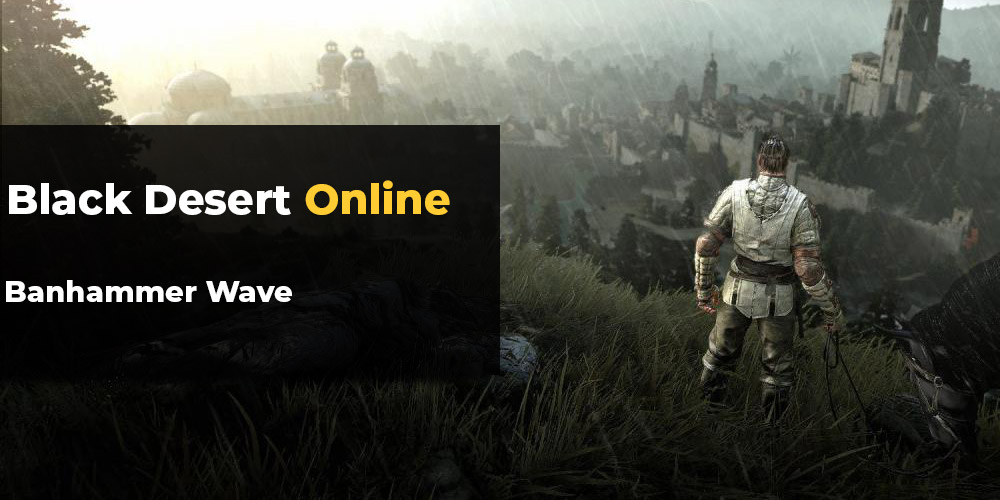 Anyone that even barely follows the MMORPG news has heard of Black Desert and its problems. Blatant cheating, exploiting, sleazy game mechanic abuse is nothing new in MMORPG titles, but it's the way how many players are dealt with is that really makes a difference. The first months after release Kakao (back then called Dayum) led a hard battle against fishing bots, macro abusers, no-cooldown exploiters but after a while, their passion for fighting cheaters kinda faded away.

The community has been complaining about special treatments of popular (among BDO players) streamers caught cheating (with BladesBorques multiple workers exploit being the best example) being banned for only 72 hours. Forums went on a rampage when "Investment Bank Exploit" got revealed and the perpetrators weren't punished at all, and upon all that - silent treatment with Kakao community managers sweeping difficult subjects under the rug, closing topics, and not replying to hot forum topics about the issues.

Well, finally EU/NA publishers decided to speak up. In a forum post by GM Rothaz, Kakao claims to have identified accounts using a third party speed hacks and that those accounts have been permanently banned. It might seem like a no biggie but further down the said post, GM acknowledges that it has taken way too long and has announced more ban waves regarding different issues to come soon. Rothaz also addresses community bloodlust and demands of "Wall of Shame" but publishers stance on the matter does not change strongly defending their "no naming and shaming" policy.

The few bans are not the news tho, the real news is Kakao finally breaking the silence on the matter bringing back hope to Black Desert Community, and even if the news isn't big it's the first time in months where it seems publishers are making a step in the right direction. Will this trend continue? We will see.