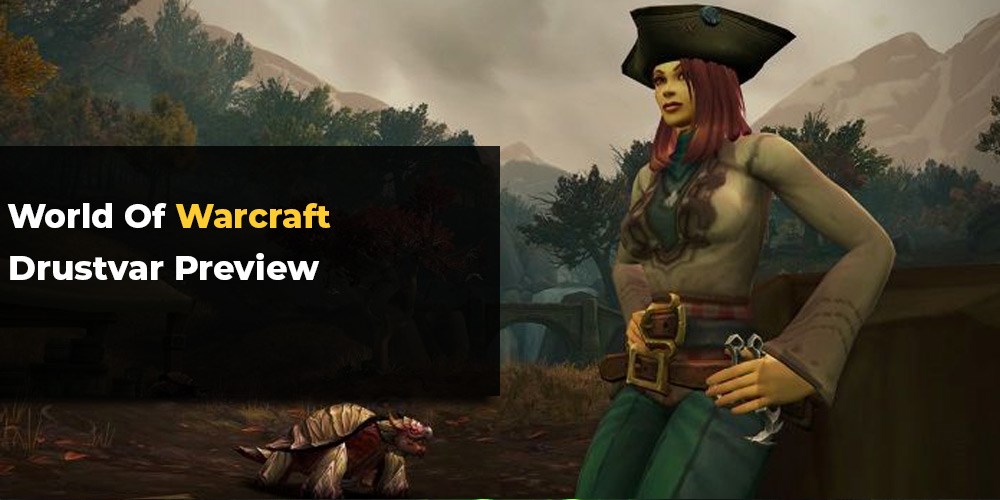 As the new World of Warcraft expansion release is closing in, Blizzard keeps releasing sneak-peeks of what to expect. This time we take a look at Alliance starting zone: Drustvar.

Drustvar, being a part of Kul Tiras island has been under the protection of house Waycrest, unfortunately recently all contact with the allies has been lost. Drustvar is an eerie place with its dark and foreboding shoreline, plagued forests and wildlife that succumbed to witchcraft. Nobody knows what really happened to descendants of Arom Waycrest, but if Alliance is to have any hope of convincing Kul Tiras to join their fight against the Horde, they should solve this riddle fast. 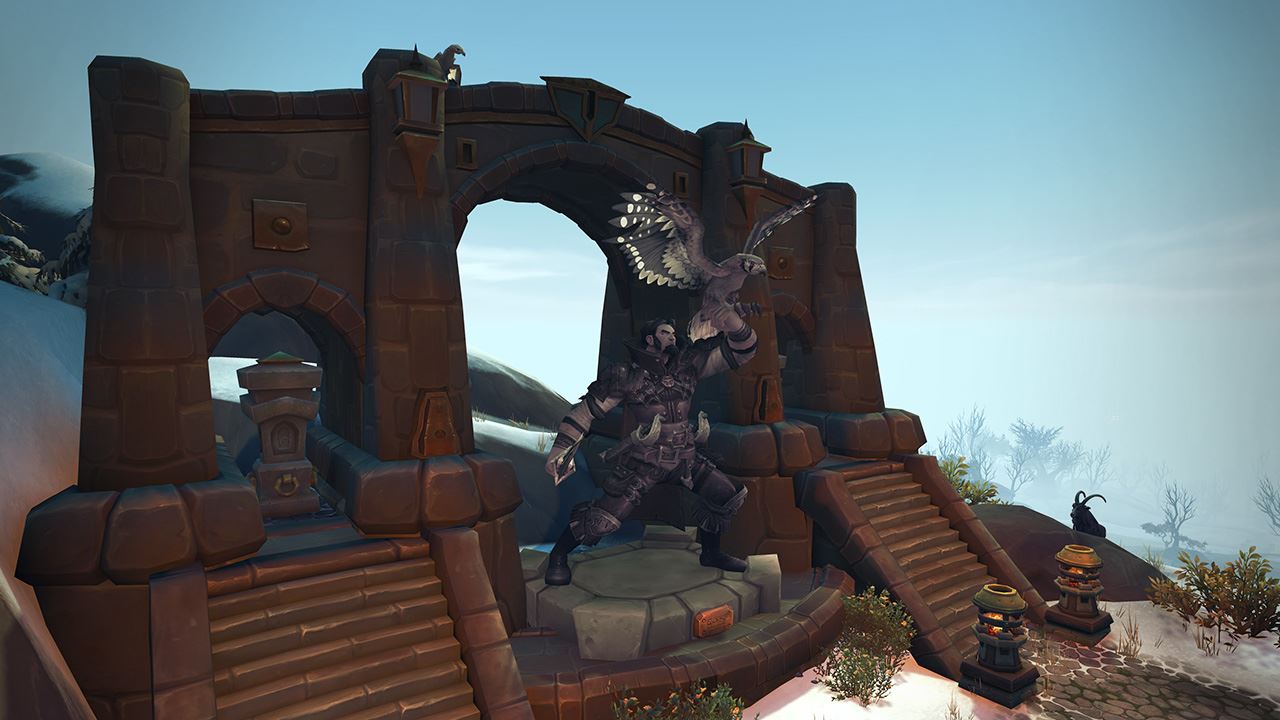 Arom Waycrest was the first lorde of Drustvar that has led a small army to defeat a powerful enemy: the Drust. Once defeated this unyielding lands have been inhabited by Aroms descendants

Roads are dangerous and marked with signs of occult activity. Southwestern coast is covered with Crimson Forest. One of the few settlements, Falconhursts is besieged by dark forces of the land. To the north you will enter Ashenwood Grove inhabited by creatures with weird fungal growths covering their bodies, locals call the: Fungarians. The entire area is dotted with abandoned farms and mines ravaged by pestilence and dark magic. 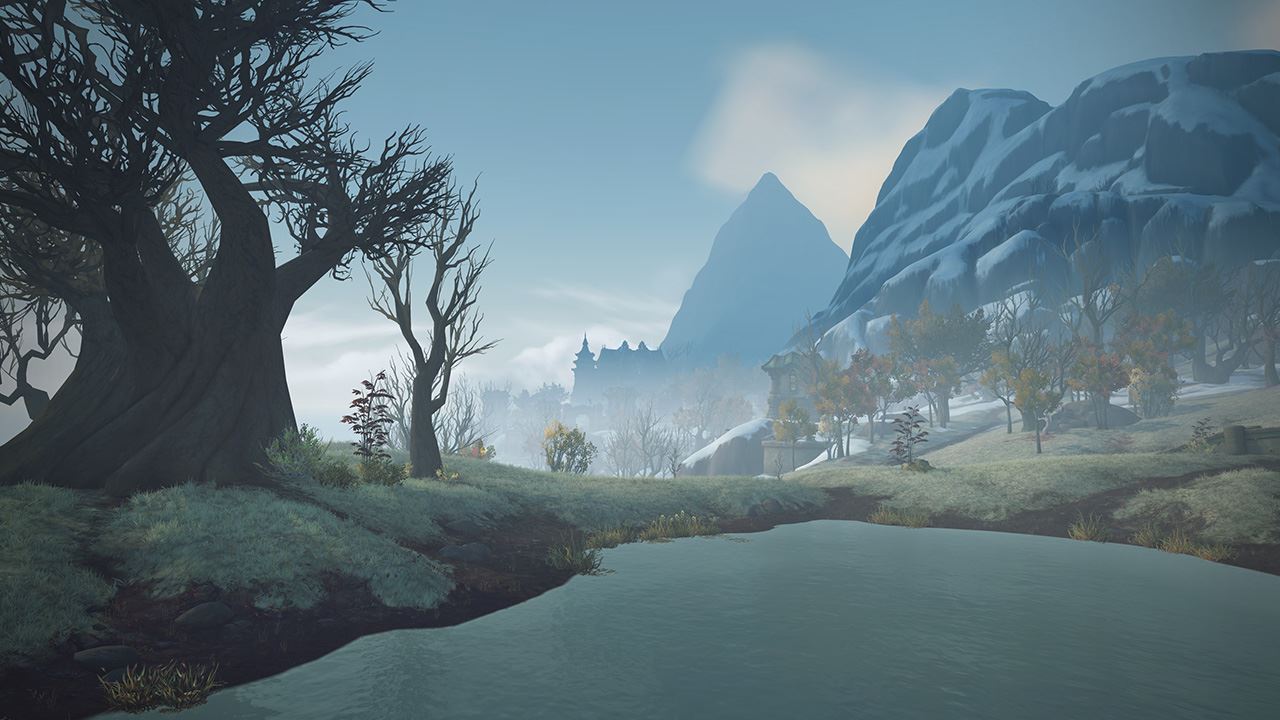 Finally, there is Waycrest Manor a 5-player dungeon, once bustling with life and trade now gone dark and silent. Solve the mystery of what had befallen on this noble house and free Drustvar from the  grasp of fear, witchcraft and darkness.