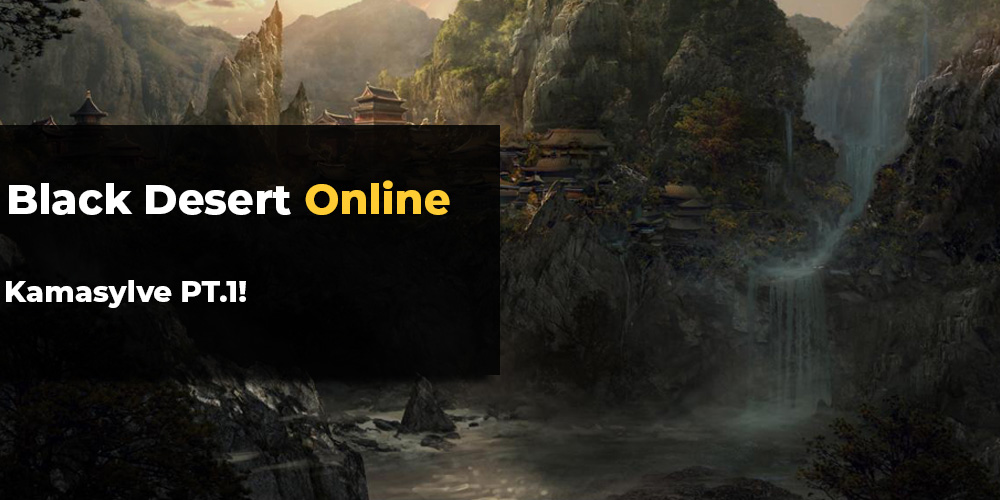 Kamasylve parts one and two is a piece of Black Desert Online content released ages ago on Korean servers. The unexplained delay for EU/NA servers made Kamasilve a running joke and a meme within the community (Neversilve release date: November 2017), but after months of please and forum raging it's finally here. Kakao recently announced that the first part of Kamasilve will be launched on 27th October.

So what's new? Sadly we can mostly assume as Kakao tends to release their patch notes late. First of all, Kamasylvia will continue the storyline behind the Dark Spirit and develops a background behind two elf classes: Dark Knight and Ranger. The expansion will launch with two daily global events  Alchemist of Kamasylvia and Growth of a Kamasylve Tree rewards and details are yet to be revealed though.

Kamasylva also means new grinding spots and more knowledge to obtain. The elf-occupied region is mostly woodlands and green plains and it's located west of Hexe Sanctuary and Trent. Size-wise, the new region is about as big as the entire Calpheon area with a new city to visit: Old Wisdom Tree offering a new quest and a new place for those that seek to expand their trade network.

Kamasylva will finally grant players the ability to ascend their horses into Ardunatt - a tier 9 pegasus mount, but it will not be easy as the process requires lots of materials, time, and, as usual, luck.

New zones will mainly focus on group play, regular mobs are tougher and require high-end gear to be done alone, still, for effective grinding, you will need a group. If you are looking for some co-op action, Kamasylve comes with The Altar of Training a place deep within the forest with survival horde mode where a group of players will have to protect the treasure from advancing waves of enemies just to lure out the final boss Ancient Puturum. We are not yet sure if the rewards will be the same as on KR.

Rest of the possible expansion features are still just a speculation based on what Korea got, so there is still no word on JIN crystals (craftable crystals that are more powerful than the Black Magic ones) or when part 2 will come, but assuming Kamasylva pt.2 will be released this year it might come very soon (2-4 weeks) or by the end of December, as usual Kakao keeps silent about their release schedule.

Meanwhile, check out the video below showcasing the Kamasilve area: