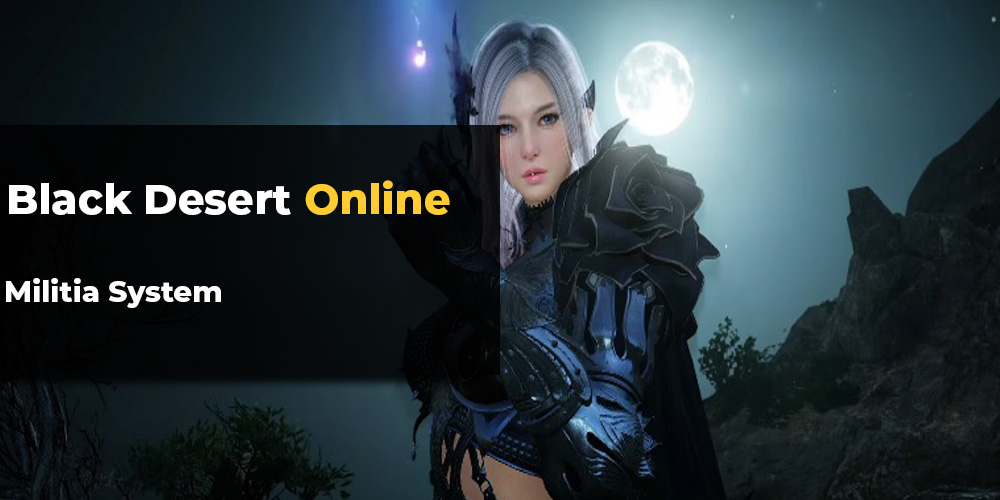 Black Desert Online is known for three things: beautiful graphics, salty community, and siege warfare. The latter one has been controversial for some time with power-house guilds taking claim over territories for long periods of time, gaining a massive amount of silver by doing so which pushes their advantage even further. Both NA and EU servers struggle with an issue of the strongest guild sitting in the castles having weaker guilds fighting for the scraps.

What is going to change in BDO?

The latest patch, however, probably changes the siege scene forever with the newly implemented militia system. Basically, this new feature allows random players to group together and support either defenders or attackers during the Saturday siege war. Each militia - offensive and defensive, will consist of 50 randomly selected players, that's 100 more players on the battlefield that can make or break the entire siege. For their efforts, the winning militia will be rewarded guild funds (each guild can have a maximum of 10 people participating in each region) for each player participating on the winning side.

There is a twist

Militias victory conditions differ from the overall siege. Saturday sieges have one simple rule - last guild standing wins, no matter, if it's defending the castle or attacking it - if you won't manage to destroy defenders base that region becomes "liberated" which means that no guild rules over the region until next week's siege. Militia victory conditions are quite different, for example, if you are on the defensive side you have to meet one of three requirements to win:

With any of the conditions met the defending militia is dubbed victorious but it doesn't mean that the defending guild will hold the castle as to win they have to destroy every other enemy.

What do you need for participation

You have to meet the baseline requirement of 400 combined Attack Power and Defensive Power. Once you meet the requirements just open the militia menu and sign up (sign-ups begin one hour before the siege start and last for 45 minutes). There are however some limitations when it comes to militia presence during the siege. If there are less than 50 players applying for militia positions available in the region militia will not be present during the siege at all, also if there is no guild challenging the region holder there will be only an offensive militia option.

What is more, there are some severe changes to the core siege gameplay as well, the major one being the "home team" winning condition change from "destroy everyone else" to "defend the first gate for 2 hours and you win". Another change is adding new items - Trina Matchlock (an anti-personnel ranged weapon) and Trina Demolition Axe (used to deal massive damage to structures).