Blade and Soul is kind of a mixed bag, mostly popular due to its well-designed dungeons and PvE content, not so much for PvP. Recently its population was rather in the decline so NCSoft made a decision to finally move this gorgeous game from Unreal Engine 3 to UE 4 and play to its strengths - community and PvE. 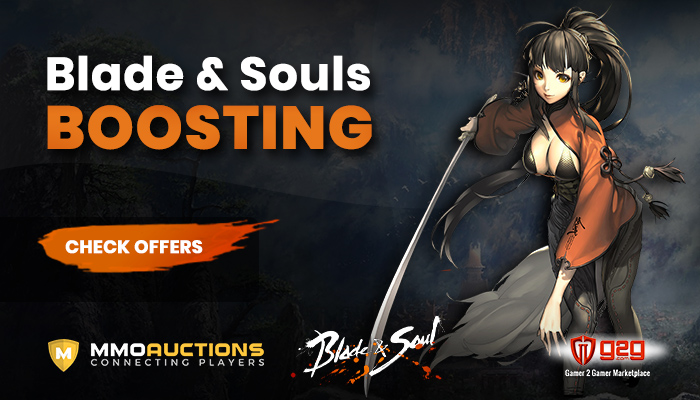 The recent release of a Korean 'Vision Preview' trailer, highlights what the development team has in store for their popular Asian fantasy MMORPG, Blade & Soul. Even tho there is currently no actual roadmap set and the transition is probably in the early stages, the hype for Blade & Soul is once again high as it gets upgraded from Unreal Engine 3 to Unreal Engine 4. No details have been yet presented so it is unknown how much of their resources NCSoft is devoting towards this goal but this could take up to years to implement. Of course, with the engine upgrade, players can expect hugely improved game visuals utilizing physically based rendering (PBR).

Perhaps you need to purchase some B&S Gold? Maybe in need of some good Blade and Soul Accounts? Check our free gamer marketplace mmoauctions.com!

Apart from the change from Unreal Engine 3 to Unreal Engine 4, NCsoft is preparing new pro-community and lifeskill content for Blade & Soul. These new implementations will include gathering elements and fishing, emphasizing a more social and community-based experience. The facelift is also being planned for Mushin, it will include new physical animations, an expanded storyline, and new sound effects. Artwork based on the mysterious Divine Realm was also teased.

Below you can see Korean video showcasing and teasing some of the changes! 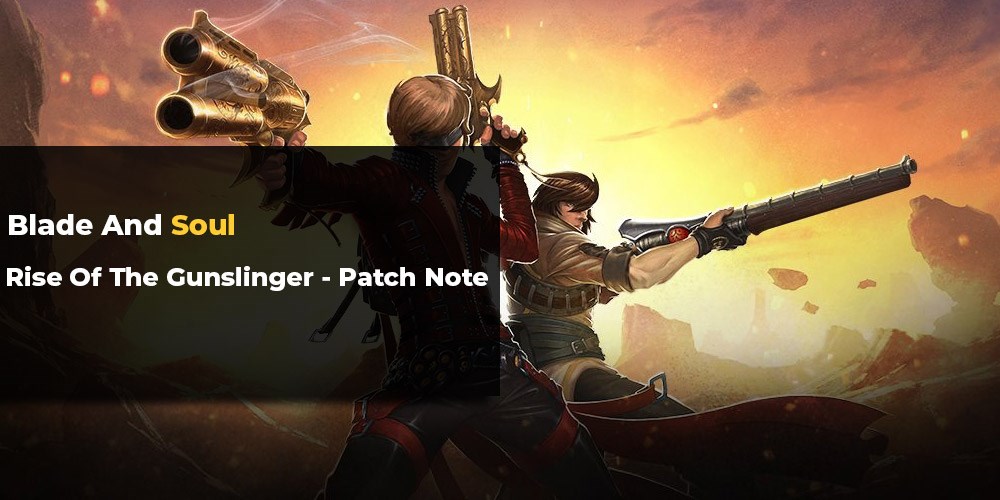