How FIFA Ultimate Team Works - cards, packs and everything else EXPLAINED! 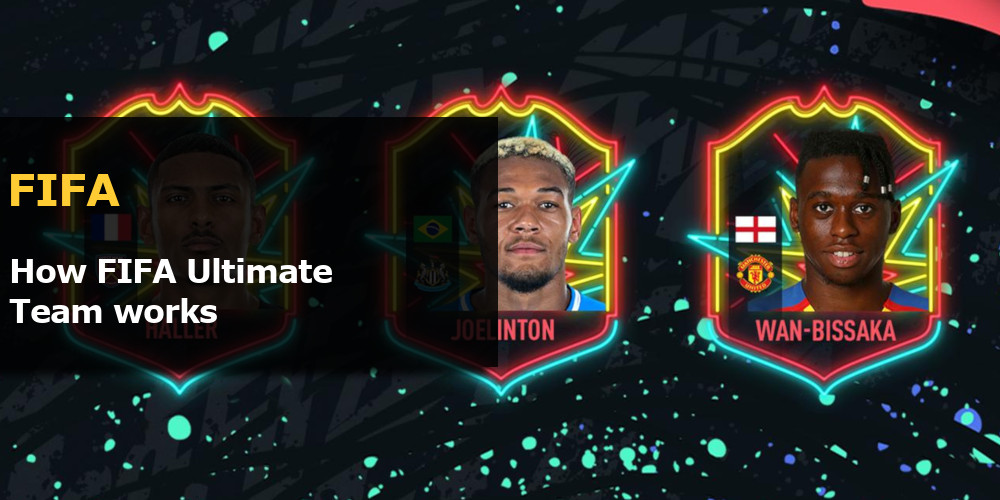 Fifa Ultimate Team is a competitive mode that was firstly introduced in EA Sports FIFA09. This mode has gone through numerous changes in the course of its existence, but it is still the most challenging and rewarding system ever introduced in this series of games. If you want to know what this is about and how the Ultimate Team in FIFA works - you are the right place cause we are just about to tell you all of how FIFA Ultimate team works!

What is FIFA Ultimate Team

Ready to get better players when you’re living the new FIFA experience? Let’s get started! All you need to know will be revealed by MMOAuctions. We love all the interesting features that this game usually offers, so if you are on our site to give a look at the most fun, top-notch and amazing tips for completing FIFA seasons, that’s exactly what you’re gonna get.

In short, FUT is a game mode where players assemble their dream-teams consisting of their favorite football players. These are represented by the cards with various statistics that show you how fast a particular player is, what techniques he can use or at which positions he prefers to play. Each FUT user starts as at the rock bottom - with very little cash and just a few free "packs" that contain player cards. By opening those, he receives a couple of players that will become a part of his first team. From that point on, the user has to play matches to win coins. Those can be later spent on additional packs to unlock better and better footballers.

It doesn’t matter if you have an Xbox One or a PS4, it’s all about the good day you can have if you finish top of the table on the next season you enjoy. We will guide you in your goal to win a new edition of the Champions League. MMOAuctions will provide you with tactics to boost your stats based on the principles of FUT.

How does it work

In this mode, as mentioned before, users will be trying to assemble their "Ultimate Team," which means that they will be trying to get all of their favorite players. For the team to work, players will have to be synergized. Those from the same nations will be able to cooperate better than foreigners. The same applies to the clubs as friends from one team will have better synergy than two random footballers.

Leagues can also affect this feature. However, they have a lesser impact on the cooperation of the squad than nations and clubs. Users can create their favorite team that consists of multiple clubs, nations, and leagues. Yet placing players on the correct positions near other players that they can cooperate well with will be crucial for achieving victories. This is called Team Chemistry and without it you won't compete in Division Rivals. There is a strategic element to the game as the user is responsible for many things: a condition of team members, taking care of injuries, planning the arrangement on the field, and other nuances. All of that happens before the match.

Squad building is one of the main objectives that you will try to complete in your club. To build a team that will earn you victories you’ll have to open packs with players that are available in the shop. Those can be purchased by spending Ultimate Team FIFA Points and regular coins that you earn while playing games. Regularly there are bronze, silver, and golden player packs that contain footballers, consumable cards, player contracts, and fitness boosts among other things. All packs can be purchased with money however from time to time they might be given for free.

During the gameplay, FUT User is placed against the other team that was made by somebody else. At the beginning of the match, both participants will see a summary of the rival's team. After that, the game starts, and here everything works just like in every other FIFA match. When it comes to an end, the winner gets a bigger prize than the loser. The reward is calculated by multiple factors like the strength of the opponent, the number of goals scored, etc. Besides a cash prize, the winner gets a few points that will improve his ranking. Constant winning means better places on the ranking ladder and stronger opponents.

FIFA is available in both digital and physical formats for almost all of the big video game platforms. EA is a company with a long trajectory, so they’re aware of how to deliver a product that goes live for a full year (usually launched in September or October), always looking to increase its already powerful fanbase. Back in the day, all the moments we could share were limited due to the restrictions of online and web services. Now, is much more simple to set an internet connection that allows you to play against your friends just by paying a weekly rate or per month invoice.

FUT is the competitive mode

FIFA Ultimate Team is a ranked competition meaning that users who are matched against each will have a similar skill level. There are currently ten leagues in the Ultimate Team squad battles - The first one belongs to the best players in this mode, and league 10 is populated by the beginners. This mode aims to climb to the best league, collect the Ultimate Team, and win player tournaments for various valuable in-game rewards.

There are tons of different player cards to collect. To give you an example, we have a regular card of Robert Lewandowski - Striker for the Bayern Munchen team. When Robert scores many goals during the week, he can become a member of "Team of the Week". This squad is a special group of 11 players that performed exceedingly well during the matches played in the past week. You are going to eventually find a pack of cards with the latest players so you can pick the nationality, form, and high skills that you prefer. TOTW Cards have better statistics but also a higher price since those are rarer. Besides that, there are cards for other events like Team of the Year or even Halloween, so there is a lot to collect in this mode.

Fifa Ultimate Team has a dedicated marketplace where players can buy, sell, and trade players whenever they want to. Unlike the real-life squads, they won't have to wait for transfer windows, and everything can be bought at all times. In order to have a chance against high rated players, you must check the next step you are going to take and think very carefully about the increase of a player loan contract or a full season. There are no green cards, but don’t receive a red card if you don’t want to get punished. There are lots of different things that can be purchased or sold besides players: stadiums, apparel, football balls, cards that allow for a position change of the player or cards that give specific boosts to their statistics. The market plays a significant role in this mode as users will get only random items from their packs, and to acquire what they need, they will have to trade with others.

Fifa 20 Ultimate Team is the most important mode in the FIFA game that not everyone knows about. If you are looking for a competitive mode where you can challenge yourself and other players - this is what you were looking for. There is a lot of content to explore as FUT introduces multiple challenges and nuances to the typical FIFA gameplay. If you are an annual FIFA player, you have probably seen everything that this game had to offer. The chances of getting good players in a draft are often really slow, but if you save the cards for a longer time, your list of players will increase, and not the other way around. However, be sure to check the menu and save your email so you can follow your progress whenever you want. If you haven't tried FUT yet, you will witness completely different gameplay that will quickly prove that everything you have learned about this game over the years might not be enough to reach for the best leagues.

If you are looking for additional game guides for FIFA and other online multiplayer titles, make sure to visit our blog page. We have hundreds of additional articles on gold making in World of Warcraft, character building in Path of Exile, leveling in Black Desert Online, and other topics that you may want to read about. Improve your gameplay and become better in everything that you play with a little bit of our help!

Link to the MMOAuctions blog page

On our website, you can also find a marketplace dedicated to the topic of online games. By creating a free account, you will be able to browse through the thousands of different offers, purchase what you need for your gaming and sell items that you do not want anymore. We are here to make sure that all of your trades are safe and that every transaction that you make goes as smoothly as possible. With us, you will gain a broad audience of buyers for your products or choose from hundreds of different items that you can purchase on your own. Start trading at MMOAuctions today and see how easy it is to get better in the games with our services! We are one of the most significant gaming communities - go to the Trustpilot website to hear what others have to say about us and see for yourself what benefits you can get from using MMOAuctions.com.

Link to the MMOAuctions marketplace

The Ultimate Team mode for the FIFA game. You can call it a "ranked" for FIFA.

What do I need to take part in FUT?

Just an internet connection and a FIFA game.

How to get new players in FUT?

By opening packs and buying them from the market. 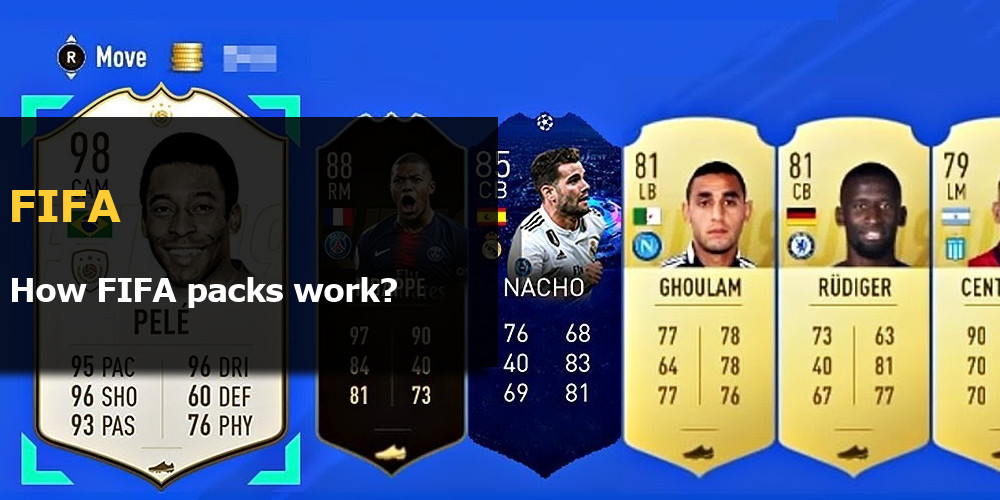 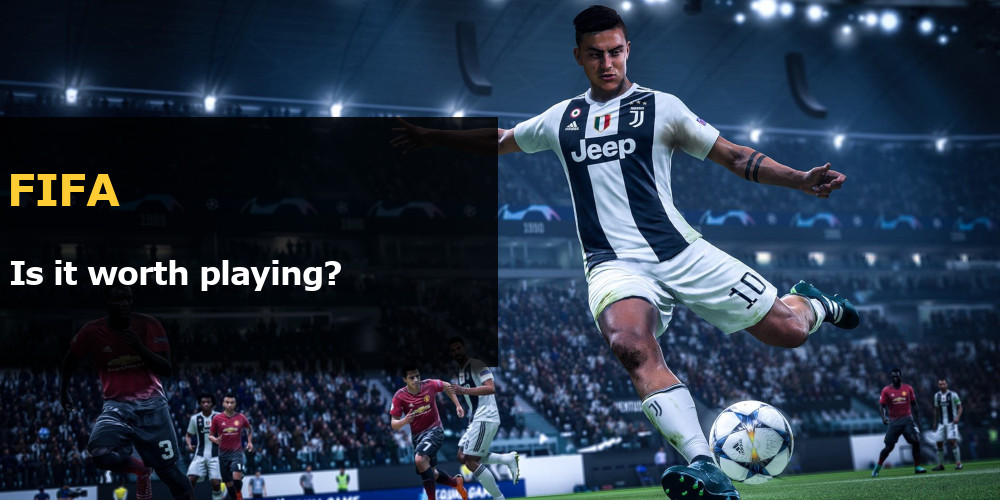 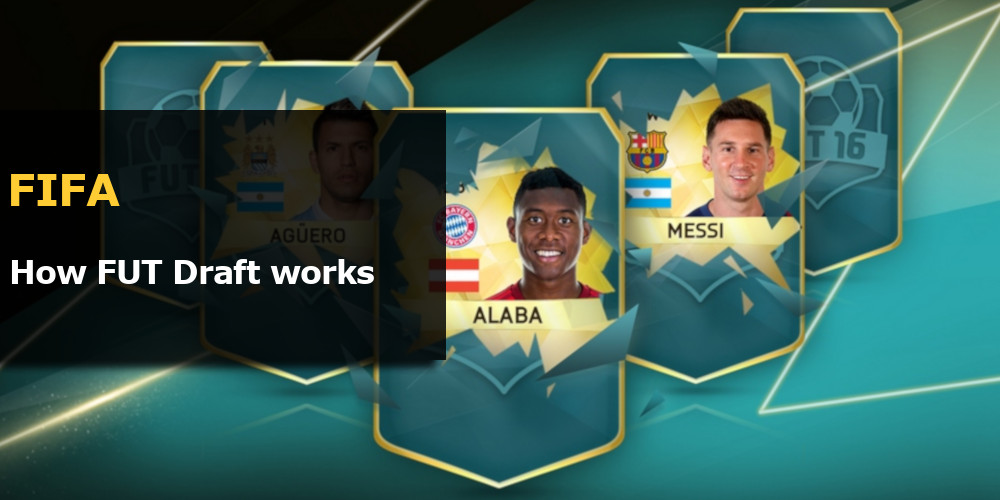 How FUT Draft works - A short tournament with BIG ... 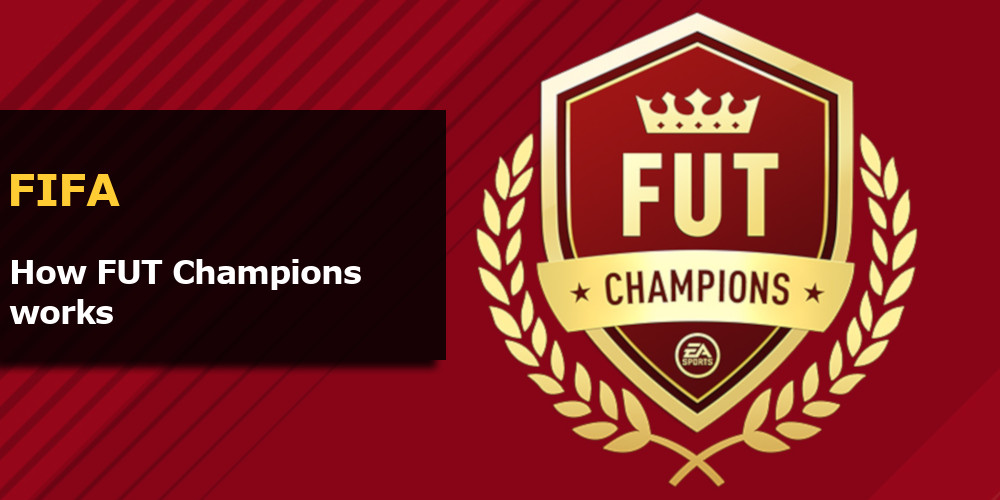