Is PES cross platform? - Answer to the burning question! 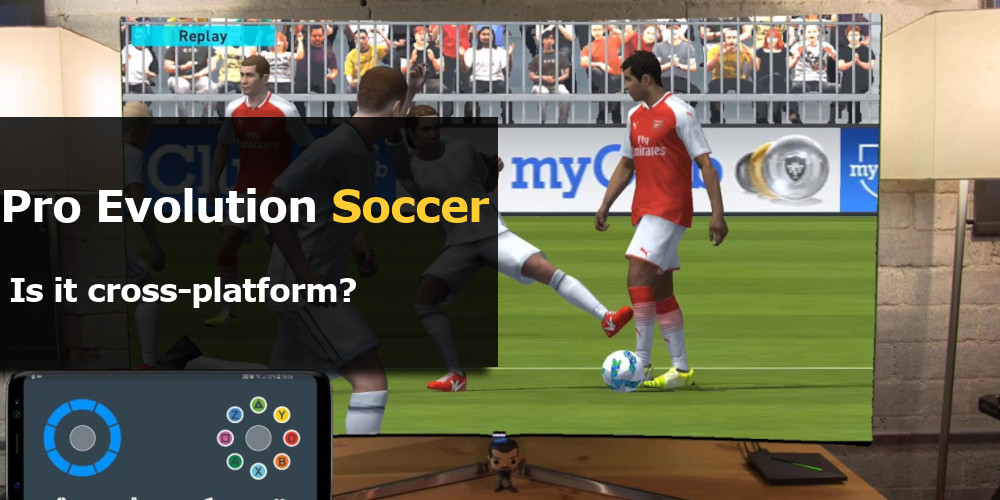 Is there a cross-platform in Pro Evolution Soccer?

For quite a while, Pro Evolution Soccer was available on the three most popular gaming platforms - PC, PlayStation 4, and Xbox One. Since it's essentially the same game, users often ask a question whether they will be able to play with friends and other players from different platforms or not. In this article, we want to explain to you if there is a Cross-Platform feature in PES and all the details around it.

Do you have to purchase a new PES every year?

In each year, players get to choose between the new version of FIFA and PES. If you are a competitive gamer, you will want a new installment of the series as soon as possible. Updates to squads and matches bring lots of players - especially shortly after the release, and because of this, you always want to play the version of the game that brings most of the players around it.

On the other hand, more casual players that are here for the career mode and offline matches against their friends won't have to invest in the new product. Changes to those modes are minimal every year, and if you don't want to compete against the best players, you won't have to purchase new PES in the following year.

Can console players play together?

It might be coming as a surprise, but the players from the PlayStation console won't be able to connect with Xbox users and vice-versa. Pro Evolution Soccer game never featured cross-platform for the consoles. It comes out from the fact that although both of the games are very similar, they do not share the same code. This might give an advantage to the users of one console over another during the matches. Since Konami cannot allow that to happen, there is no crossplay for consoles in PES.

Can PC users play a match with console gamers?

Once again, the answer is no. Players from PC won't be able to connect with the console gamers and vice-versa. The reason behind this is that the console version of PES differs very much from the PC version of the game. It would take a lot of coding and a lot of work to make the Pro Evolution Soccer cross-platform. This might be the reason why Konami doesn't look forward to the introduction of that feature. All that we can ask them in the forum posts to introduce that in the future versions of PES.

Is there a Nintendo Switch version of PES?

Sadly, there are no versions of Pro Evolution Soccer available for the Nintendo Switch console. No news could indicate that Konami could plan to release PES for the newest Nintendo handheld device. It's kind of surprising since the FIFA game played a significant role in promoting this device. However, it seems that Konami doesn't want to compete against EA's product on this platform.

Is there a cross-platform in PES?

To give you the final answer to this article's main question, there is no cross-platform play for the Pro Evolution Soccer game. Whether you want your teams to connect between a PC and a console or just between two console platforms to play the games with the community of another device - you won't be able to. Both most popular online football (soccer) titles do not offer a crossplay, and even though a new version of both of them is released yearly, nothing says that there will ever be this kind of feature implemented in FIFA or PES.

What would be the benefits of introducing PES cross-platform?

Crossplay between console and PC players could be beneficial for everyone. Konami might attract new players with it, the ones who strive for this kind of feature. Players could connect easier with their friends from other platforms, and the game could relive its years of fame once again. We believe that introducing cross-play could be when PES beats FIFA in the number of copies sold, but for that, a lot of work would have to be put in by the Konami studio.

The introduction of cross-platform could make Pro Evolution Soccer more competitive. When there are more players, there are more people with skill and more of those that could play in the LAN tournaments in the future. It also means a bigger audience and a higher number of gamers interested in this product, which leads to more copies sold. There are many reasons why Konami could introduce the crossplay for their product, but there is also one why they didn't.

Also, do you know what happened in Rocket League? There is a trick called "Stall," which is frequently performed by freestylers, and it might help surprise the goalie in the tournament. The trick revolves around pressing two keys in directly opposite directions. While it's easy to do with a keyboard (you simply press the buttons), it's nearly impossible to do with joysticks on a console pad. It gives an unfair advantage to PC users. Thus there are separate leagues for PC and consoles in Rocket League. The same could happen in cross-platform PES.

To sum it up, benefits are great, but the amount of work doesn't seem worth it.

We hope that this article answered all of your questions and concerns regarding whether PES is a cross-platform game or not. We hope that we were helpful. If you still want to read something that might help your team win on a matchday you can click on the link below. Make sure to come back to us if you need to view additional up-to-date player-made guides.

Click this link to see the contents of our blog page

We also have a marketplace for gamers on our website where members of our community can buy, sell, and trade items from the most popular online games. We are here to guarantee our users' safety so you can browse through the offers like accounts, currencies, items, leveling services, bots, cheats, and more! Join us and see what our users have to offer.

If you have any questions about our website or market system you can click on the Live Chat icon at the menu below. We are going to help you with all of your troubles and concerns.

Is a new version of Pro Evolution Soccer released every year?

Yes, it is. New versions are coming out yearly.

Should I buy PES or FIFA?

Both games are good. If you are after playing, your favorite clubs go for FIFA, and if you want better mechanics, then try out Pro Evolution Soccer.

What is the eFootball mobile app?

It is an official PES-like game for mobile devices. 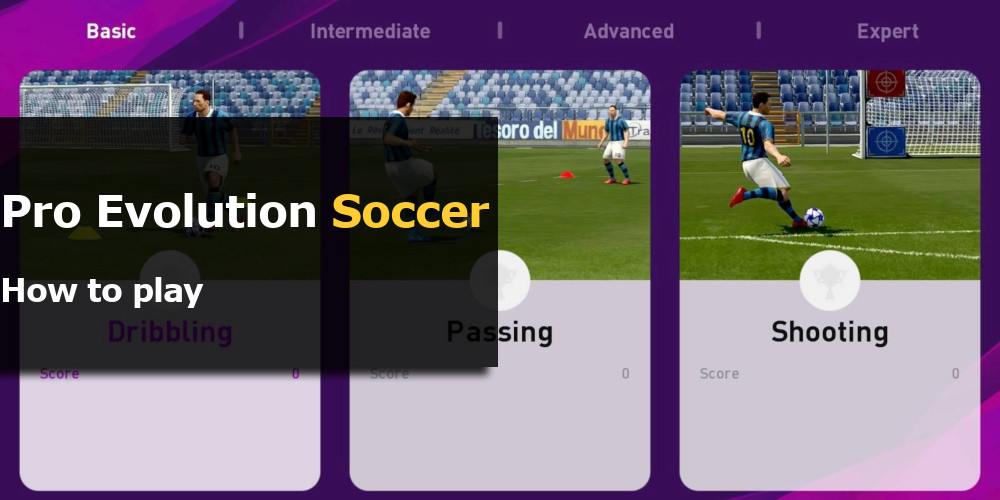 PES How to play - Everything you have to know!... 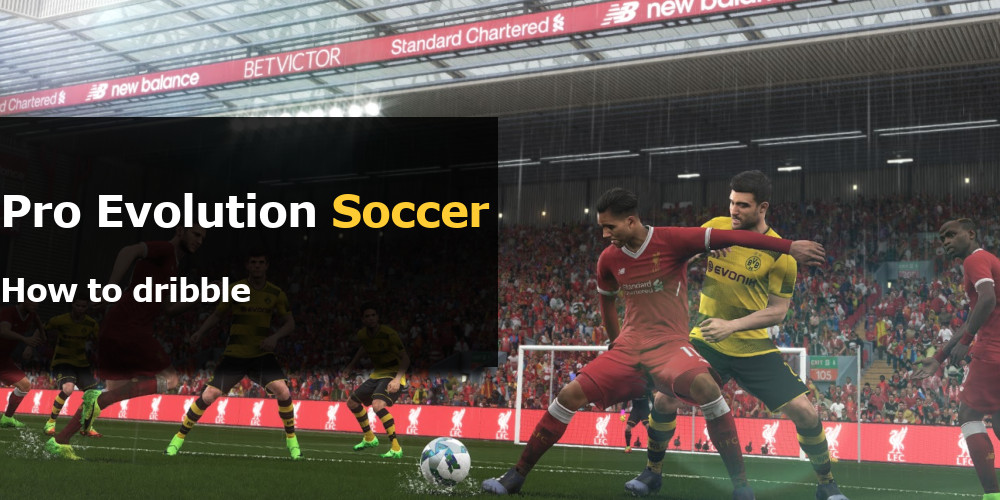 PES How to dribble - Tips on doing tricks!... 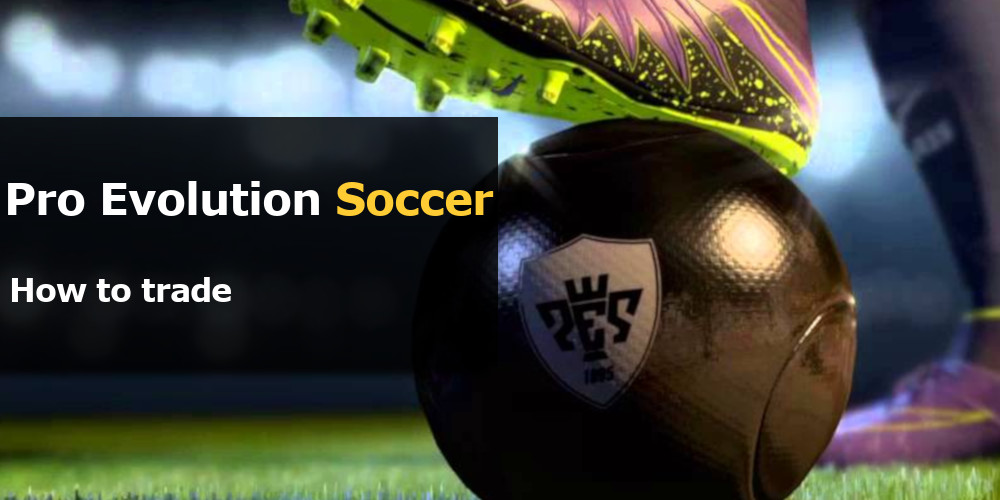 PES How to trade - Trading made simple!... 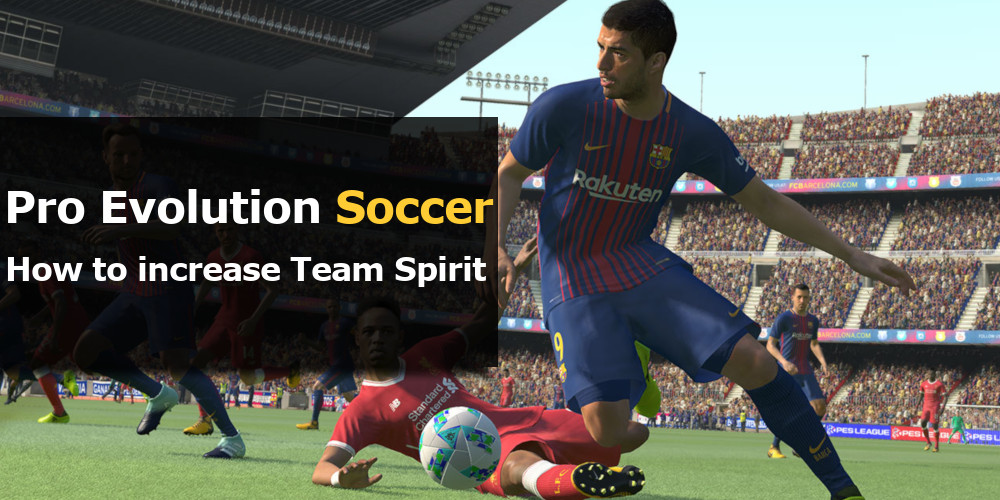