Lineage 2 Death Knight Class - All We Know About Them 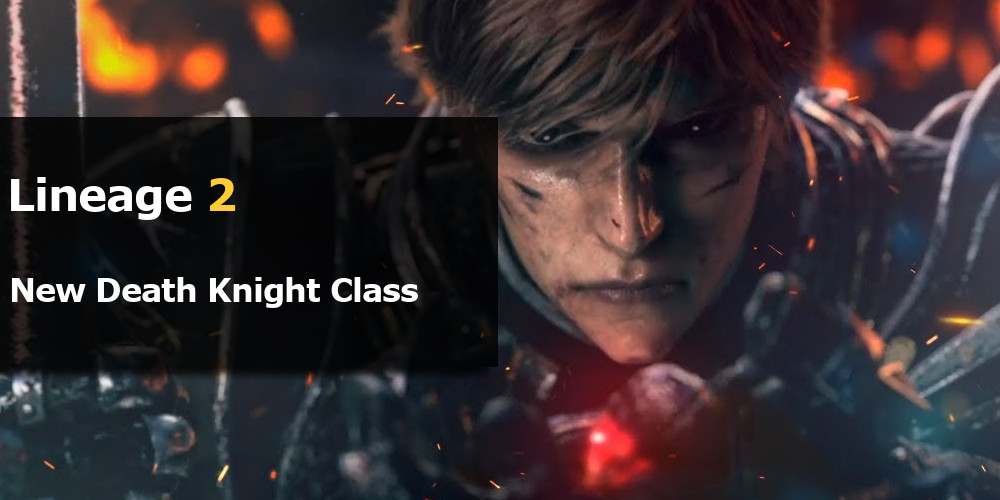 A new Lineage 2 class has recently been released on the Korean server. NCSoft surprised the player base with the announcement and a sudden release of the Death Knight class. This character class has been made available to the players' community of the main official server in Korea, which is more or less an equivalent of the western L2 Classic.

What do we know about L2 Death Knights?

Three different races can advance into Death Knight - Human, Elf and Dark Elf. It’s a unique situation in this mature MMORPG, where each class is usually only available for a single race. At the same time, the class is gender-locked. Only male characters can advance into it.

Death Knight offers the players some really fun gameplay. The class is designed to be a melee magic damage dealer that is supposed to have a really high DPS output alongside a ton of utility. They deal magic damage with their spells, each race utilizing a different element. As usual in Lineage II, Humans are the masters of fire, Elves use water and ice, while Dark Elves harness the power of wind and lightning. The trailers suggested that Death Knights will also be relatively durable in the frontline, especially with the shield spell.

Death Knights have a special gage that allows them to collect Death Points. This resource is used to transform into a unique true form that resembles the Ghost Rider. It further increases the character’s auto-attack damage output and provides more life steal.

Even though this class is available to multiple preexisting races, it will get its starting area. It’s called Death Knight Stronghold, and it features training grounds as well as NPCs that will help you progress on your path as you get to a higher level.

After killing another player character, Death Knight will be able to use a Drain Soul skill. It allows you to temporarily use some of the base stats of the killed character. This class is supposed to fight with a one-handed sword, but they can’t use shields. They can summon a barrier that protects them from ranged attacks, though.

This class can also enchant their weapons with elemental buffs and deal AoE damage with spells. Furthermore, they can trap their enemies inside a Bone Prison to buy a bit of extra time. Death Knights can also sometimes save themselves from death thanks to a unique passive ability that’s connected to the Death Points mechanic. There are many extremely interesting features included in the ultimate Death Knight gaming experience. We can't wait to see how this skillset fares in PvP!

Unfortunately, we don’t know the date of Death Knight hitting the main NCWest server, as NCSoft did not share such information. It’s also not sure whether it will arrive on Lineage 2 Live or Lineage 2 Classic server. The updates are often put online with a few months delay in relation to the Korean game servers. We will be monitoring official NCSoft pages and Reddit for any news.

The one thing that’s crystal clear is that Death Knight looks really awesome. We hope that it gets implemented in the west as soon as possible since we already can’t wait to play it! If you're interested in more content about the most popular online and mobile games, make sure to sign in or log into your account and check other games, posts and updates on our blog. You should follow us especially if you are a part of the WoW Classic community. We provide you with guides and news since its release on August 27th.

NCSoft visibly started paying more attention to the Classic versions of Lineage2. First they added the Kamael race to these servers, now they're introducing a brand new class. Who knows what'll happen on the next day? 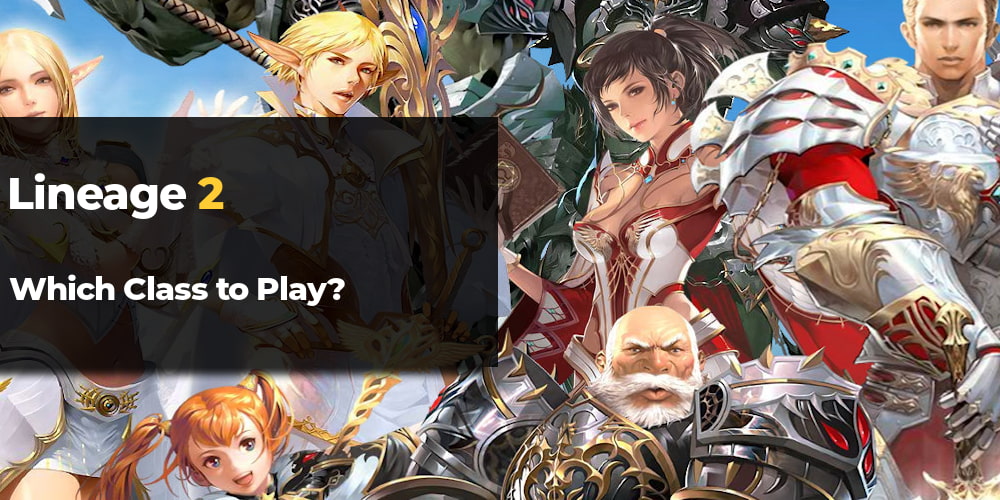 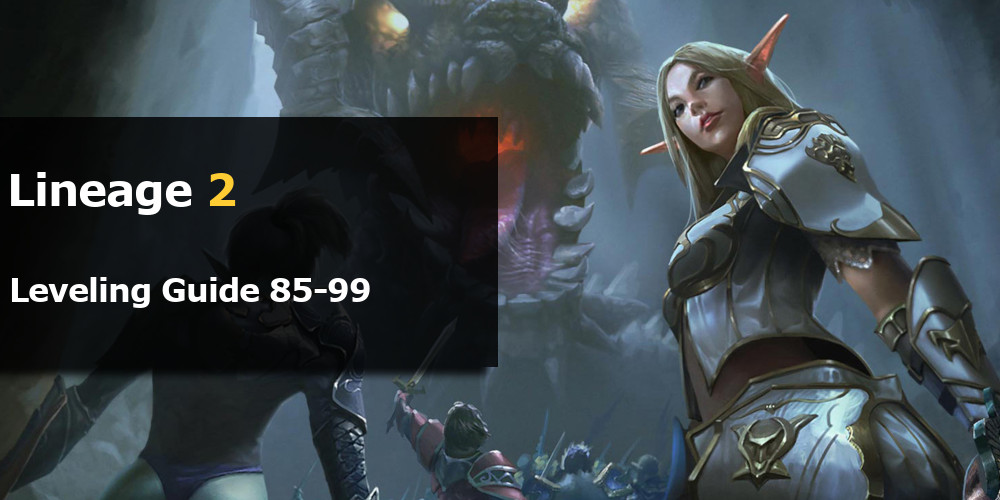 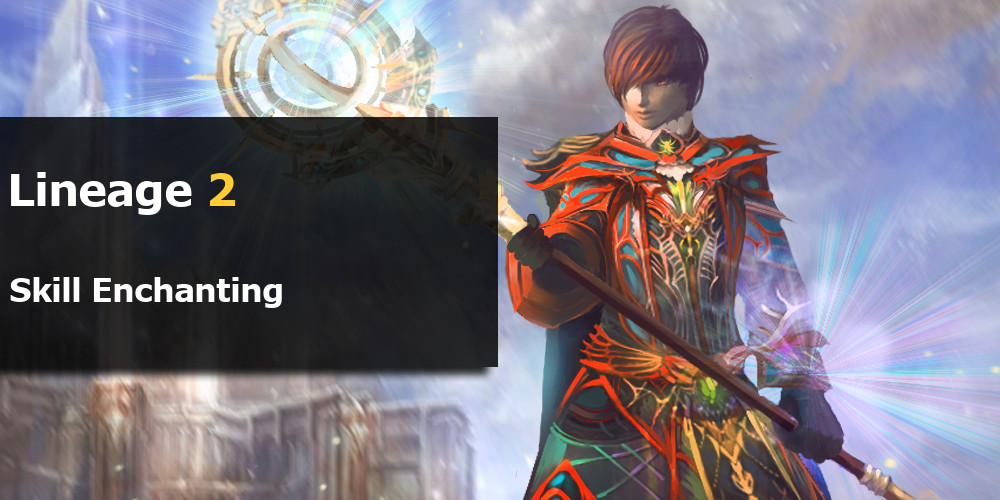 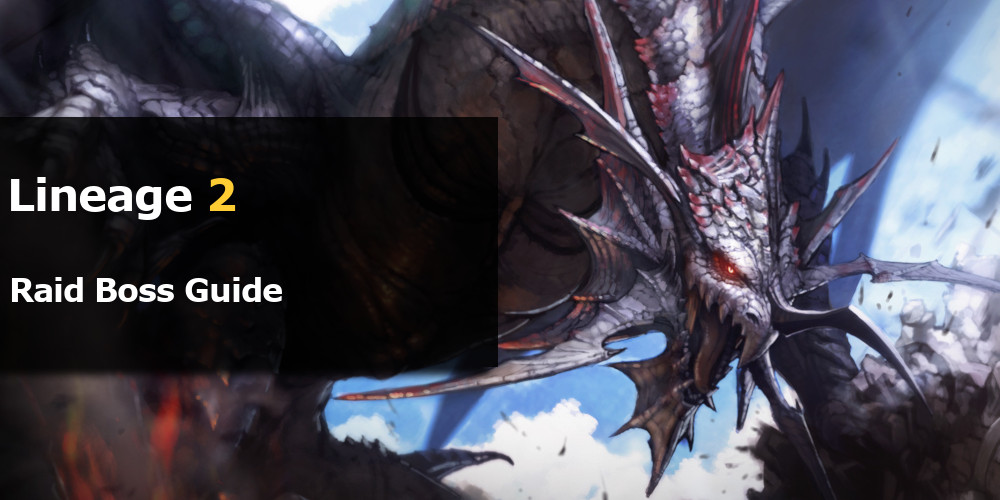