World of Warcraft Battle For Azeroth 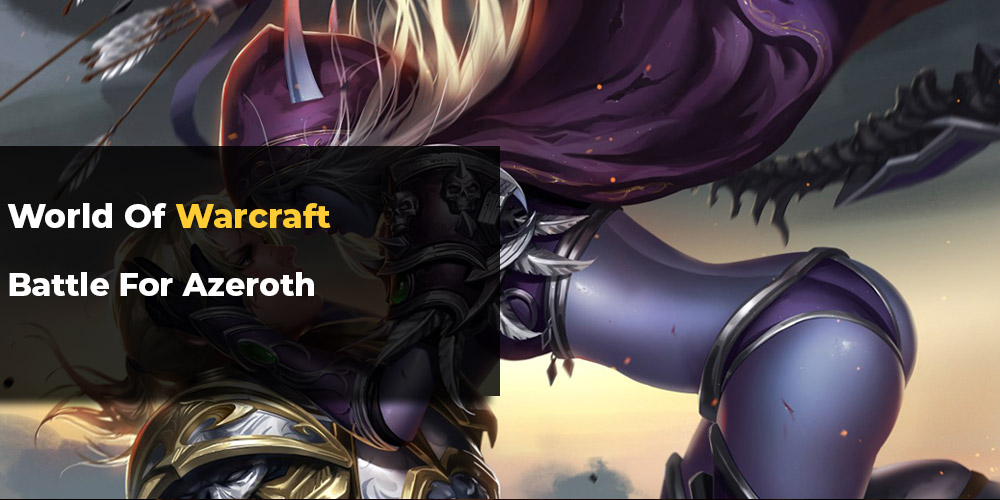 Everyone knew next expansion is coming, that's not a surprise. Reddit was full of datamined information, leaked audio cues, maps and more. The community was almost certain that next expansion will continue the story of the struggle between Light and Void and saving wounded Azeroth from the furious Old Gods. Then Blizzard came out and said: 'Nope!'.

What does it mean for World of Warcraft?

Next expansion takes a slight detour from the storyline established in Legion going back to the roots - conflict between Horde and Alliance. Ever since Cataclysm the old conflicts kinda faded into obscurity with a bigger threat always on the horizon. In Battle for Azeroth the conflict re-ignites once again, old hatreds will play a major role in the narrative and new players will join the struggle. Instead of a new big shared region, WoW will gain two faction-restricted zones  - Zandalar, home of Zandalari Trolls and Kul Tiras - the home kingdom to Jaina Proudmoore.

what do we know so far?

That's a huge load to process. So far we have no details and release date or a beta test launch a veiled in mystery. Instead, we'll leave you with this amazing cinematic: