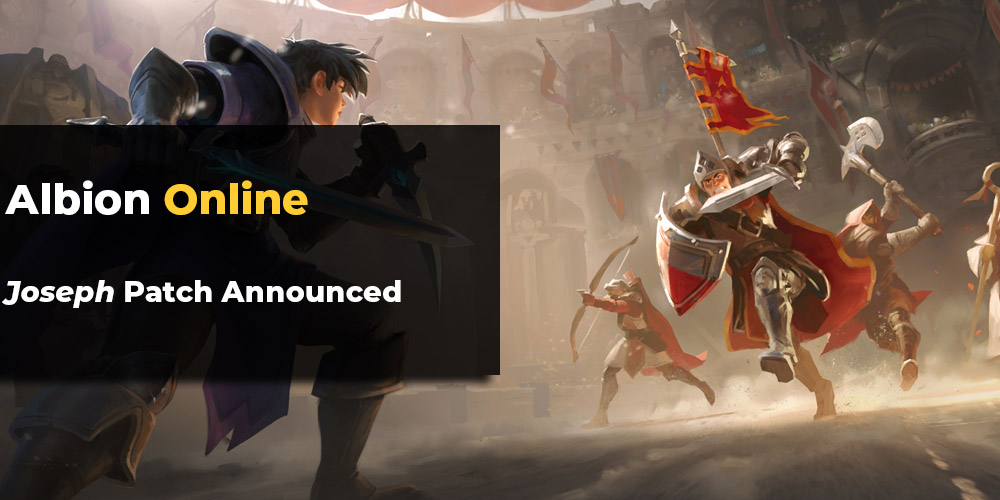 Aion Online was dubbed as an ultimate PVP RPG so it comes as no surprise that the upcoming content patch dubbed "Joseph" will enhance the player vs player experience even further with the introduction of, among other things, 5v5 arenas. It's one week for the patch to hit live servers (27th Oct.) so let's take a peek at what it has to offer!

So how will those arenas work? Two teams of five with a total of 150 points "in stock" will spawn in in two different camps that will serve as respawn points. Exactly one minute after leaving the camp three Runestones will show up on the map. To capture a runestone at least one member of a team has to be standing inside a circle surrounding the stone. If the enemy player will enter the ring the capture progress will stop until you get rid of your foes. 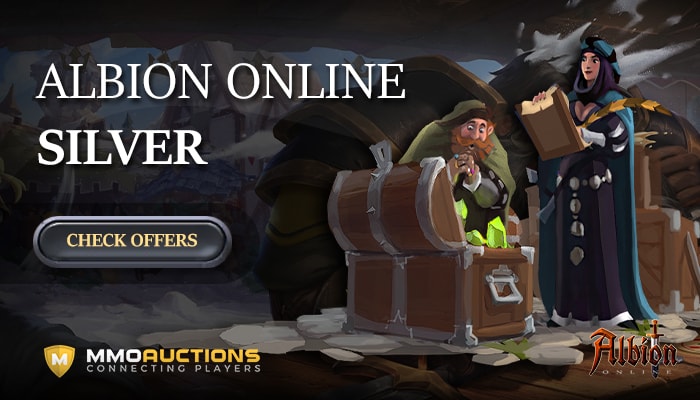 Once the runestone is captured by a team it will shatter taking away points from the opposing team. Once all three runestones are destroyed they will respawn. Killing enemy players will also take the points away from the enemy pool. The goal is to bring opposing's team point supply to 0.

In every major city, you will find NPC named Joan, the Arena Master, speak to her to enter the arena solo (with 4 random party members) or with your mates. Average gear score of 700 (T4 items) is required to participate in the matches. 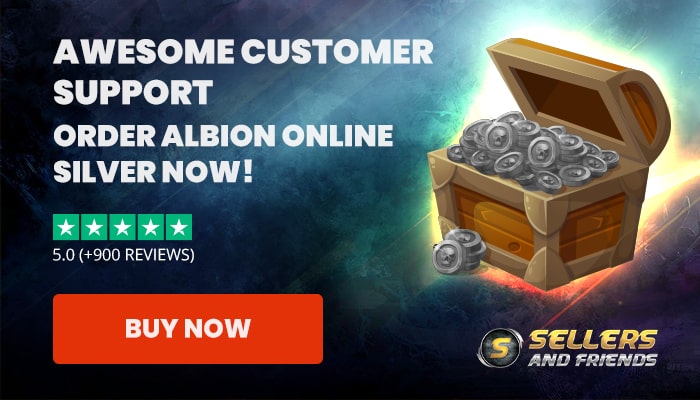 Old relic lockers have been replaced with Treasure Sites. There is a total of ten of those sites scattered around yellow, red and black zones. You can enter this arena alone or with a group but beware as everyone that approaches the zone is flagged as hostile. Defeat the relic guardian, smash the urns and collect loads of silver. The previously known relic lockers are not completely gone tho, instead, they have been moved towards the center of a Treasure Site. Upon completion, it takes 1 hour for the site to reappear.

Two new expeditions will be available to the brave adventurers. Three Sisters Expedition will send you into a mysterious monastery where three powerful Sisters of Morgana lure those weak of mind and soul to feast upon. Eternal Battle Expedition will send you to an old battlefield where ghosts and undead are still fighting in an unending siege that happened centuries ago. Re-live the even alongside the undead and relief the mayor of his eternal duty and retake the city for the living

Joseph will also arrive with bug polishes and couple quality-of-life changes even tho patch notes are still not out here's a list of the most important "little changes":

For more detailed information make sure to follow official albion site and check out the video below for more graphical recap of the upcoming patch. 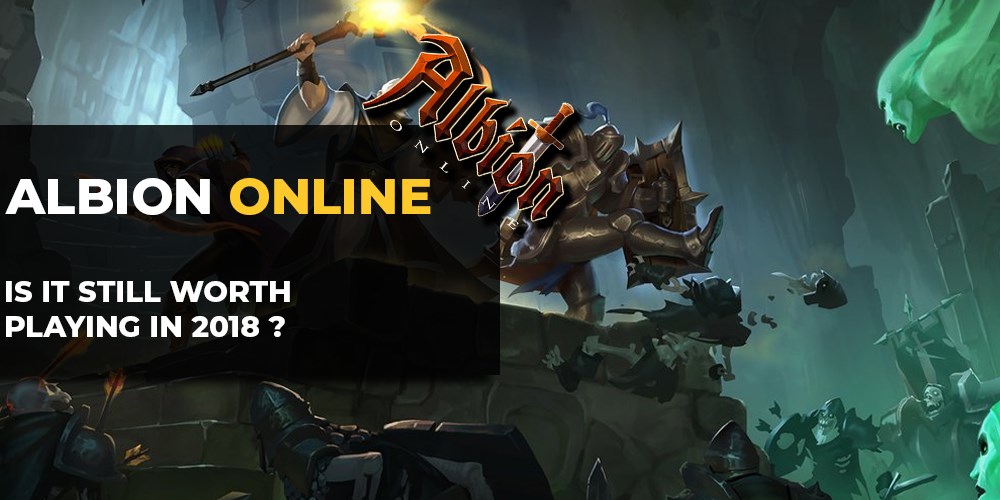