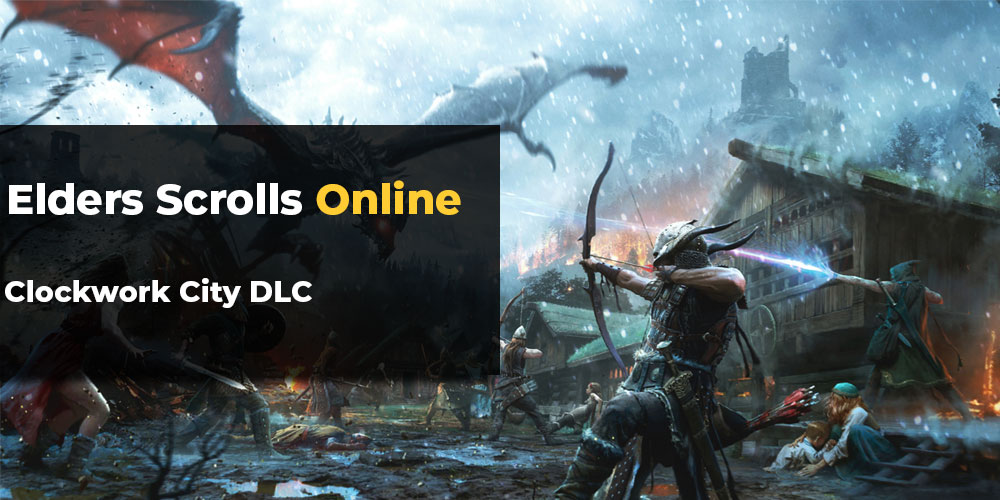 Sotha Sil - one of the three demigods of the tribunal along with Almalexia and Vivec and the most mysterious one. We've seen him once in the past as a twisted half-man half-machine in Tribunal expansion to TES III: Morrowind. Soon we will be able to visit his fabled city of mechanical dwemer constructs - Clockwork City. Enter the Brass Fortress, a heart of this twisted artificial metal realm where Clockwork God devotees work to augment their bodies and minds with machinery. Will we meet Sotha Sil himself? Time will tell. 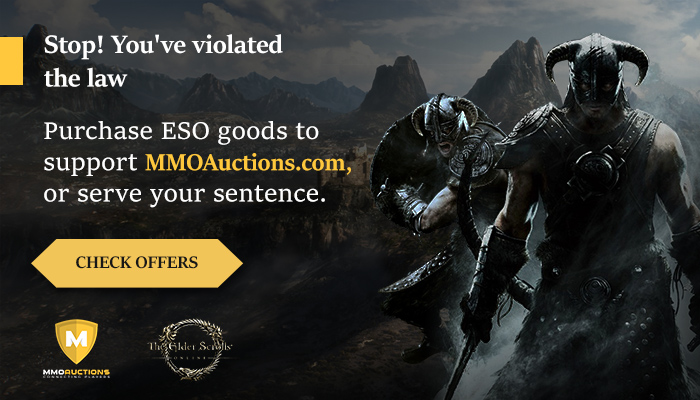 Currently, the Clockwork City patch is available on Public Test Realm and it will hit live servers in approximately two weeks. For those that don't want to spoil themselves the fun and rather wait for the live version ZOS dropped massive patch notes on the forum so let's have a glimpse at the main features and changes in this patch.

Hours of new content to explore and a new storyline to follow. Brass Fortress is a mechanical city, capital of this brass realm where priests of steam and gears constantly tinker with their bodies and create wondrous machines to praise their master, demigod Sotha Sil, but not everyone is a fan of Clockwork God in here and tensions within the bowels of the mechanical realm are brewing.

New area contains two new world bosses and two new delves along with repeatable bounties and most importantly a new raid: Asylum Sanctorium. Fight the rejected Sotha Sil experiments on godhood. Clockwork God is in constant pursuit of immortality and ascension but he doesn't believe in mystical powers, instead, he believes that can be achieved by science and engineering, he tried to create his own saints but his experiments turned out to be twisted and mad, Asylum Sanctorum has been created to lock them away. Raid rewards new titles, skins, and furnishings but most importantly introduces us to new kind of weapons.

Continuing the trend set by Master and Maelstrom weapons. Asylum weapons are enhancing skills from one of the weapon skill-lines. There are two types of the weapons: Asylum and Perfect Asylum.

Perfect Asylum weapons can be obtained by defeating St. Olms with two of his allies at the same time instead of killing off the other two saints before Olms. Additionally ending up on Asylum Sanctorium will reward players with gold-quality Perfect Asylum weapon. 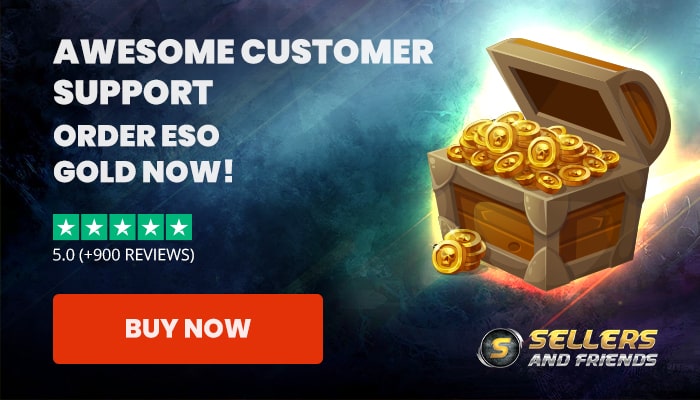