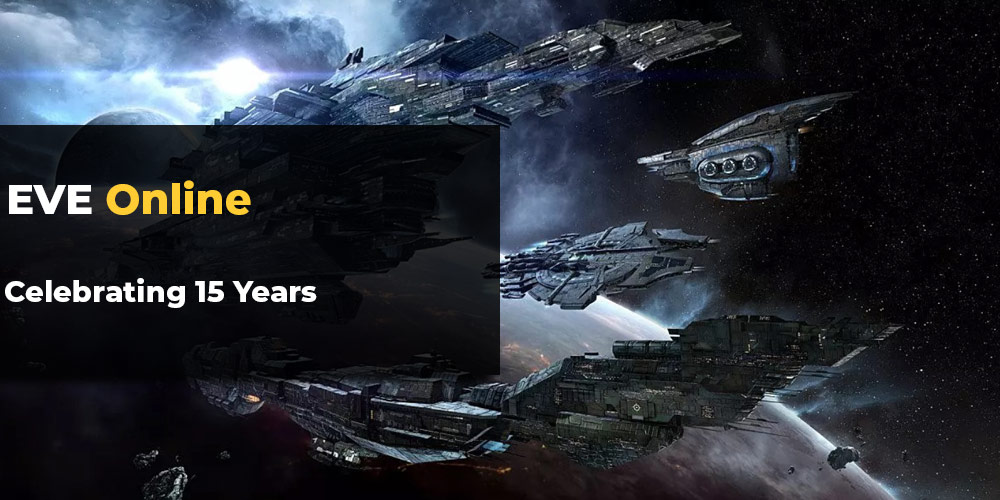 The vast universe of EvE Online has always been shaped by the player-driven events. Wars, raids, pirate swarms, rise and fall of alliances, massive market flips are all part of the capsuleers life. EvE has seen some biggest non-scripted fights and dramas in gaming history that made headlines of major newspapers around the world. So its only fitting that CCP celebrates its players more than their product. 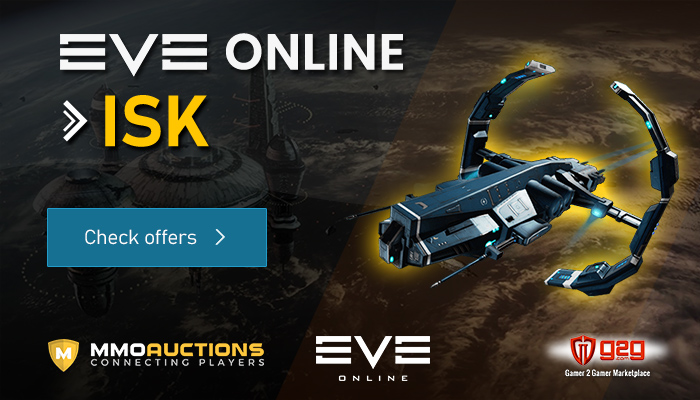 In their open anniversary letter EvE devs recognize the impact players have not only on the content of the game but on the technology itself. Each year EvE players push the game and its server to the limits forcing further improvement, no other game has been revamped from the grounds up so often as EvE was, everything to serve its dedicated fanbase.

The rich history of EvE Online eventually spawned its own historian, Andrew Groen, previously a Wired editor that, after brief Kickstarter campaign, released a chronicle called Empires of EvE: A History of Great Wars of EvE Online describing in detail all the events briefly mentioned in the anniversary video. From the "Civil War of The North" to the "Bloody BKG War". The book is a great way of catching up with the events of EvE and understanding why the game is where it is today.

Fifteen-anniversary event obviously comes with a set of in-game rewards such as Society of Conscious Thought ships such as Apotheosis shuttle, Sunesis destroyer, Gnosis battlecruiser and new Praxis battleship along with XV anniversary skins. In addition to this, all pilots active during the event time will receive anniversary branded apparel for their pilot to wear. To receive all the rewards players has to have active Omega subscription in the 30 days prior to the fifteenth anniversary (7th may), alpha accounts are still eligible to receive apotheosis (along with the skin) and anniversary capsule skin as long as the account was at all active 30 days prior to the anniversary.

The quinquennial event, Conscious Interruption is active until 15th of may, help fight back the Drifters from the SOCT distribution facilities and earn rewards such as SOCT ship blueprints (including all-new Praxis battleship).