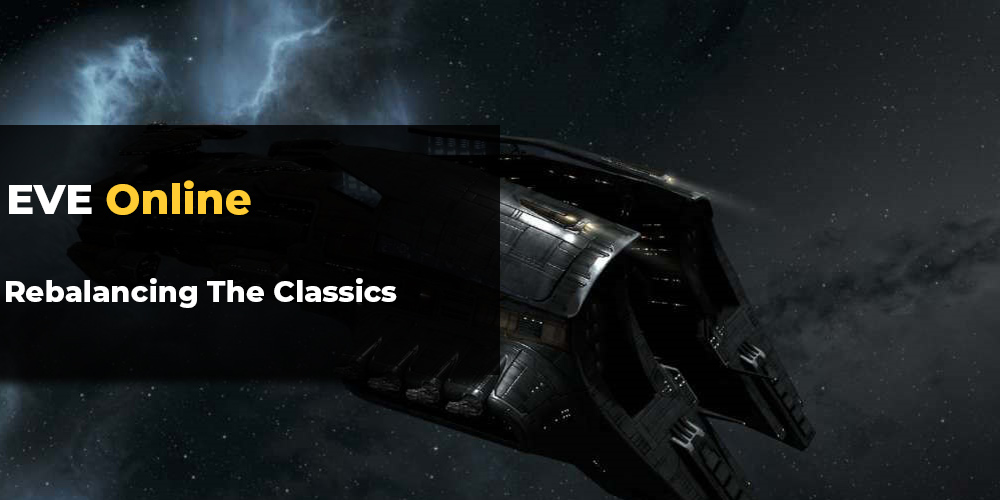 When next big EvE Online Expansion: Lifeblood has been announced, everyone instantly became hyped about Moon mining, Refineries, reactions, and all the “big stuff”. True, it will be huge but that will not be all the expansion brings.

what is coming to EVE Online?

CSM – Council of Stellar Management (a player advocacy group, consisting of 10 members elected by the community to advise and assist CCP in development of EVE) pushed developers into more rapid and more often balance changes and EVE Online: Lifeblood will mark a beginning of new quality when it comes to fixing the “small things”.

what are the buffs

In the buffs category, Arbitrator and Bellicose are the big winners. The Arbitrator was a.... weird ship, to say the least, an e-war ship with a bonus to drones. It had a good tank but it was no Vexor due to terrible fitting options and even worse PG that could not sustain even that horrible loadout. Extra lock range now outranges most of the cruisers and puts Arbitrator back to where it's actually a viable choice as an e-war ship. Bellicose had almost the same problems as Arbitrator had minus the terrible slot setup.

Neither buff nor nerf:

The trend is pretty visible here, instead of huge nerfs all across the board CCP goes the "add more utility" path, and it's a good thing. In the near future more changes will come and if that's the approach they are taking we can hope for big meta changes pretty fast.