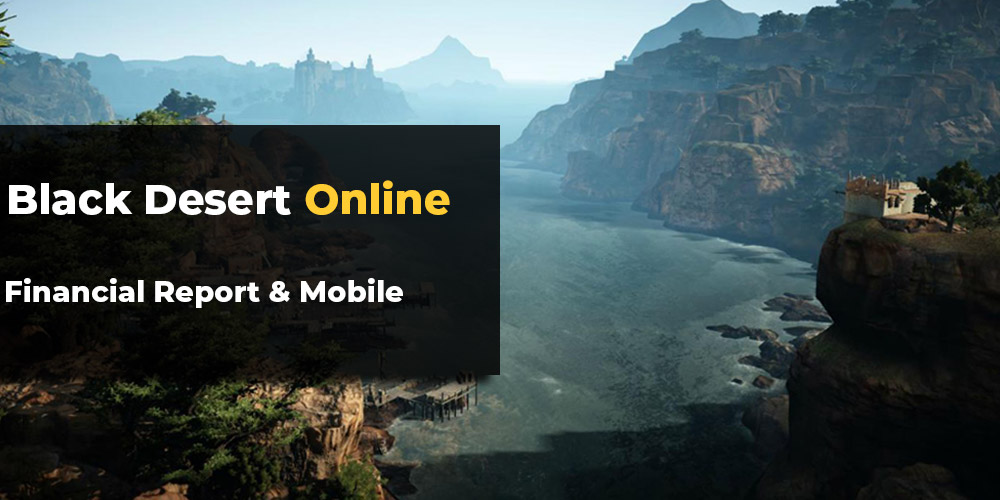 Black Desert is in quite turmoil with recent balance changes but even that can't change the fact that it is one of the most financially successful titles currently on the market. Pearl Abyss doesn't stop there and releases a financial report and announces the mobile version.

In other news, PA has finally announced the release date of the long-anticipated mobile version of the game. During the quarterly earnings report, it was announced that the game will be released in Taiwan and South-East Asia in Q3 2018. North American and European players will have to wait for the Black Desert Online mobile till Q1 2019.

The mobile version of the game will be released with five classes: Warrior, Ranger, Witch, and Valkyrie that will use the same, slightly changed, skills as their PC counterparts. The enhancing system will be changed making it more grindy and less luck-based, meaning - if you grind hard enough you basically can guarantee a 100% success rate when enhancing the item, unlike the PC version. Black Desert mobile will be not connected with the PC version by any means, it will be a totally separate game that will require Galaxy S5 grade (or higher) device to run.