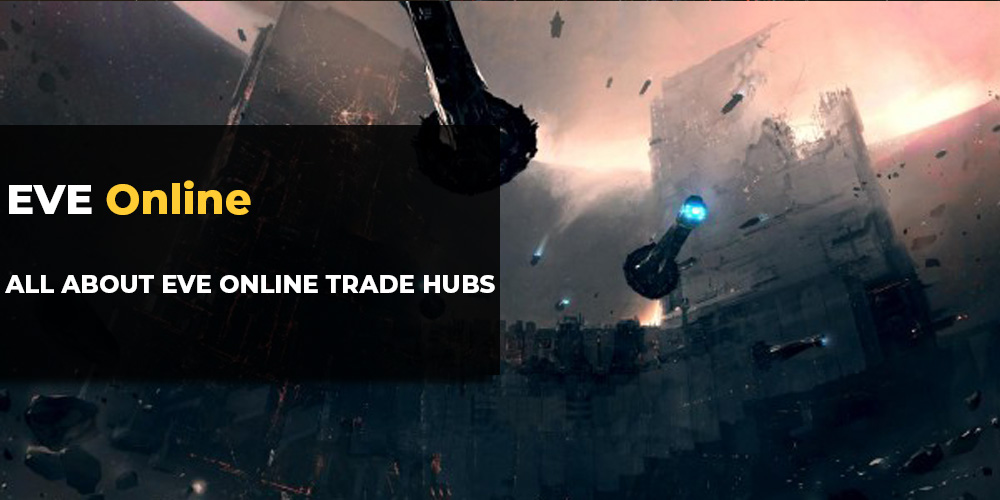 Trade hubs are space stations (usually NPC ones) found in systems that are “crossroads” between regions with plethora of gates. When EvE first launched some of those stations and systems served as main pit-stop for high-sec pilots and eventually the volume of traded goods started growing. There are number of factors that lead to creation of a Trade Hub such as location, availability of mission givers, available facilities, types of planets etc.

Trade hubs goods circulation is far greater than in other regions which provides pilots with stable and predictable prices and high availability of goods in a single station. The volume of trade on such stations is so great that some pilots can spend hours on single station buying and selling various goods participating in a very lucrative margin trading.

What is the biggest trading hub in eve online

The biggest of them all is Jita. Jita is the wall-street of New Eden and the largest trade hub in the game with average system population easily going over 1 thousand. Trading in Jita is a game within a game, high volume of trades makes the “marketplace gamers” really competitive. This results in many traders running on low profit margin providing regular capsuleers with pretty stable prices. If you want to sell something quickly or buy an entire fit for your ship for a fair price Jita is your go-to place. The main trading station in Jita is Jita IV - Moon 4 - Caldari Navy Assembly Plant

Those are the five major trade hubs that every pilot should know. It might be a good idea to make yourself a note in the ingame notepad with quick reference links (so you can easily set destination to them). Here is a code that will make it easier for you (just copy-paste it in the built-in notepad)

Despite nullsec being a wild west of EvE Online there are some popular trade hubs in every region. There are some freeports set by players (for example in Scalding Pass region) but most of them are owned by some big alliance and are “members only”. If you want to risk trading in Nullsec you should get to know these hubs:

Those are the trade hubs that you have to know if you are traveling around the null-sec. Knowing them is the basics of making good amount of ISK in order to buy PLEX or fund your own Titan.

I hope you guys found this EvE trade hub helpful, remember to keep your d-scan on and fly safe! o7