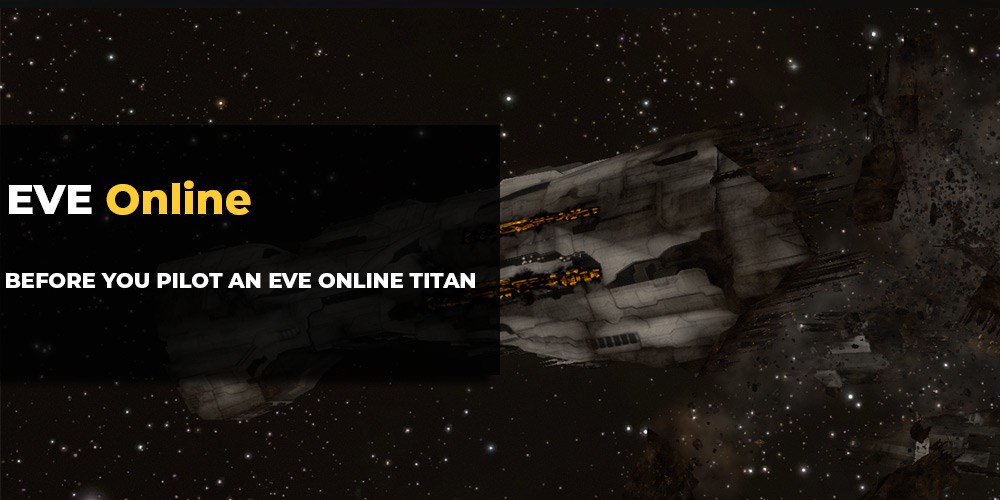 If you have any idea of what's going on in MMORPGs you have probably heard stories about EvE online and massive Titan battles that result in thousands of dollars being evaporated into the vast nothingness of space. In the light of the recent news coverage of the biggest war escalation in EvE history between The Imperium and Pandemic Legion and it's few, huge, Titan fights many of you must be wondering: what is this EVE Online Titan and how do I get my hands on one?

1. What is EvE Online Titan?

2. EvE Titans are a symbol of status and power in EvE Online.

But getting and maintaining this 400$ worth of soon-to-be space debris is not as easy as simply being able to afford to spend billions of EvE ISK on one.

What is EvE Online Titan?

Titan is the class of the biggest ship in EvE Online. In addition to performing same tasks as your regular Mothership, such as cloning, ship maintenance, and hangar functions, those capital ships can create jump portals which enables escort and support ships to move through multiple systems without the use of stargates.

There is a total of 7 EVE Online Titan models in the game, one for every Empire Faction:

how to build an EVE Online Titan

So you know what a Titan is. It’s a biggest and meanest of all ships but actually acquiring one is way more complicated than getting enough EvE ISK to fund one.

But that's the cost for mass EVE Online Titan production. If you want to limit yourself to single-run blueprint copies you can cut this cost by about 50%, which still sums up to an impressive 35-40 billion ISK.

So you have your blueprints. Your next step in building EvE Online Titan will be getting minerals for manufacturing it. It takes about 400,000,000m2 of ore (assuming you have maxed out your refining skills) to build one. To put this into perspective, the cheapest mining frigate mining 24/7 would take 40 years to get to that amount. You can, of course, use a better ship. Using a Hulk with strip miners and mining upgrades will take about a year to gather that amount.

Let's say you have got your minerals, it is now time to build that monster. You can manufacture your components on any station in EvE Online, but the real obstacle comes when you are trying to actually assemble a Titan itself. To assemble the biggest baddest ship in the universe you will need a Capital Ship Assembly Array which is a structure that can be anchored only in null sec system held by your alliance for long enough to be allowed to build Titans.

Deploying Capital Ship Assembly Array will automatically trigger espionage feeds of enemy Alliances and will act now like a magnet for all sorts of hostile engagements. It takes about 8 weeks to build a Titan, and during that time you have to provide your Capital Ship Assembly with fuel and defend the structure from hostiles.

how to become a Titan Pilot

As with any other ship in eve your character will have to learn certain skills before it can drive it. To enter the hull of the ship it will take 6 months of skilling up but that’s just for entry-level skills, you won’t be able to anything useful with that monster or fit it properly. To be able to fly one of those bad boys efficiently it will take about two years of selective training (up to four if you want perfect skills).

So you have your EvE Online Titan, you can pilot it properly, so now what? What can you do with that massive overpowered mechanical asteroid? Not much really.

Titans are designed to be extremely impractical in your day-to-day grind. They are mostly good for shooting other capital and super-capital ships while providing the fleet with heavy logistic support and assert dominance on the battlefield. Titans on their own, not assisted by a support fleet is an easy prey for a horde of smaller enemies, altho Titan can withstand some heavy punching a well-organized fleet of stealth bombers, dreadnoughts, and other cheaper ship can dispose of the Titan easily.

Think of an EVE Online Titan as a nuke, you only use it when the war escalates. You don’t go around nuking everything.

Can you fly an EVE Online Titan? Yes, it will take a significant amount of time, resources, and EvE ISK but eventually you will be able to pilot one of those bad boys. Should you? No. Titans are usually flown by alternative characters tailored specifically for that job. You only log on your Titan character when fleet needs you. Nobody in EvE uses Titan pilot as their “main character” and nobody uses their main account character to pilot a Titan. If you want expensive things with massive firepower to fly casually you should look at faction Battleships like Nightmare or Machariel but ideally, you should have your hangar filled with ships of all sizes and roles and adjust your ride to your current needs. Titan has a very limited and very specific role and flying one should not be your main goal as it can lead to extremely expensive disappointment. 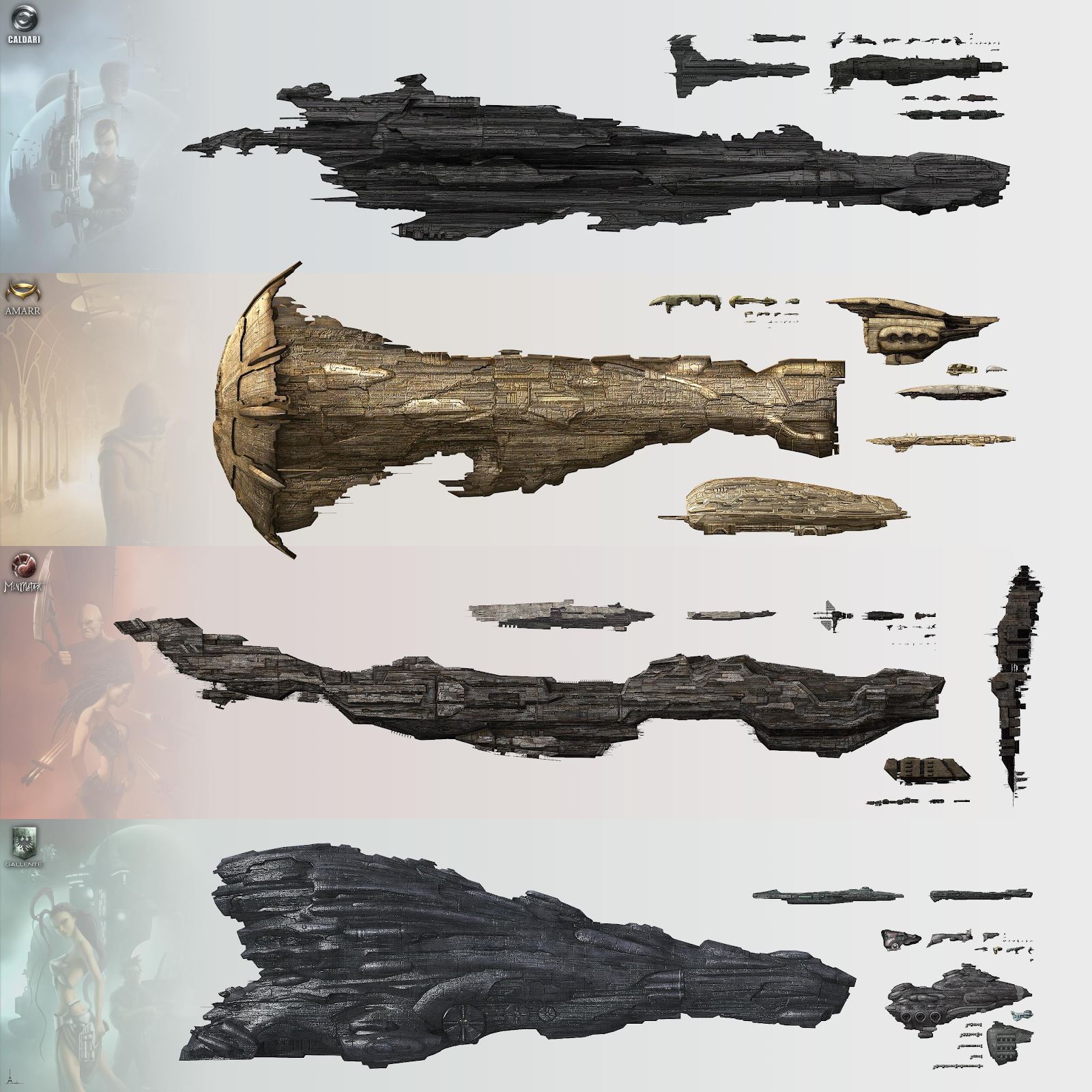