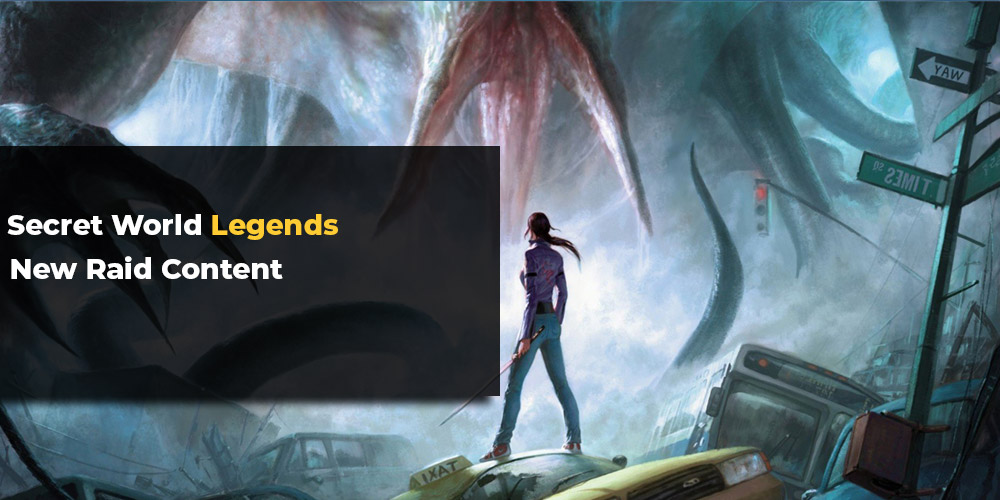 As my friend said a few months back "I still can't believe THAT is free". FunCom proves once again that they have no intention of stopping their stampede of free content for everyone! And this time takes us to New York!

Nobody expected Secret World: Legends to be such a massive hit, which proves it was one of the most underplayed titles of 2012 and gaming community biggest oversight of the decade. With each raid, FunCom continues the narrative of a story-driven conspiracy-filled narrative. Remember the huge monster from the tutorial? It's back, this time in the new 10-man raid: Manhattan Exclusion Zone. Face some old and new enemies and reach the final evil lurking beneath streets of New York - the 100 feet tall Unutterable Lurker. There are new monsters to be killed and new loot to be had - what's more there to add?

New raid is not enough!

I bet most of the player base would be completely fine with 'just' new raid in this patch and perhaps few bug fixes, well it seems that it's not enough for FunCom as they decided to add a new semi-raid mechanic where group of 40 players can meet-up and summon powerful bosses in lairs all over the world, aptly named - MEGABOSSES.

It looks like Secret World: Legends has no intention of slowing down soon so brace yourselves, equip your tinfoil hats and enjoy the free ride and we'll keep you posted! 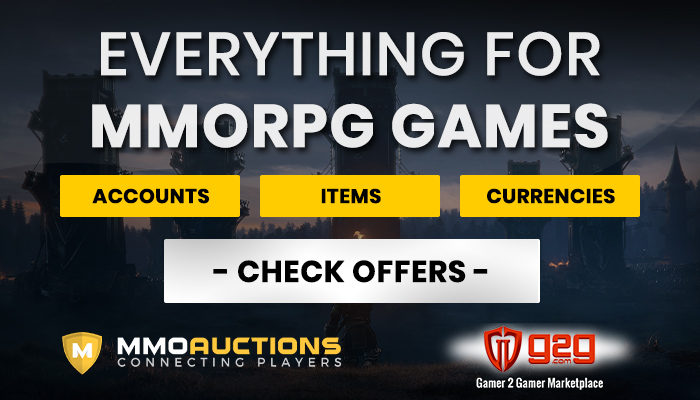