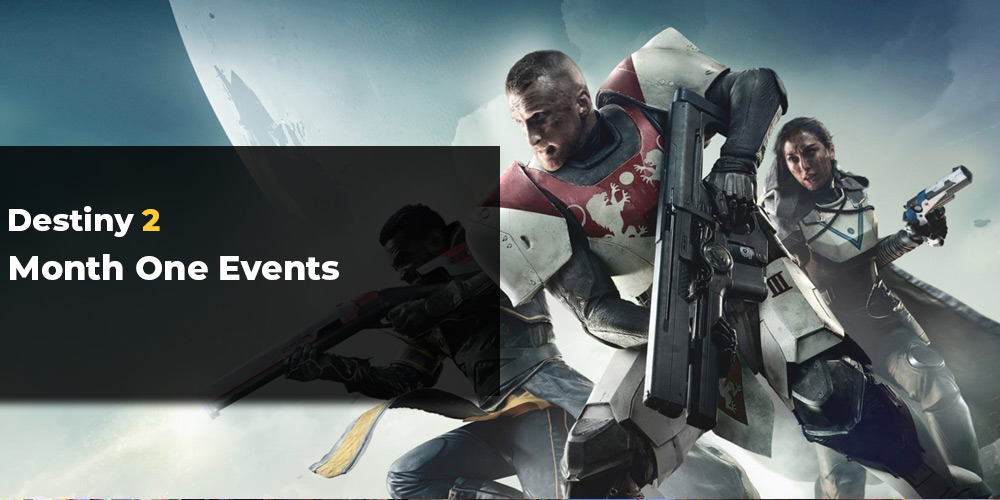 Even though Destiny 2 just launched for Xbox and PlayStation (PC version planned release being 24 October) Bungie and we already know what adventures our Guardians will be facing in the upcoming month.

what do we know about destiny 2

The post-launch month kicks off with first Destiny 2 raid - Leviathan, set to launch on Sept. 13th and Trials of The Nine hitting live 2 days later. Each week will also feature different Nightfall Strikes (Strikes with different enemy modifiers such as increased aim, resistance to certain types of damage etc.), Flashpoints (objective based scenarios).

The second week will be of huge importance to Bungie as their group-finder service launches with Leviathan raid - Guided Games. This system will allow solo players to experience the raid content, it introduces two modes Seekers (solo player looking for a group) and Guides (clan group accepting seekers). Statistics show that in the previous installment of Bungie's game only 50% of players had an opportunity to experience the raid content.

Here is an infographic with a complete list of events in September: