With Destiny 2: New Light release being less that 24 hours away, players are getting really excited for the Free to Play aspect of this modern multiplayer loot-shooter. There are lots of changes, lots of new content added with Destiny 2: Shadowkeep expansion, and a huge world to explore for new players. Additionally, Destiny 2 will switch its platform from Battle.net to Steam to ensure that this title will reach a wider audience.

New players will meet a pretty massive “welcome party” from Bungie. There are lots of gifts involved. The main gift being Destiny 2 Free to Play itself. But there are some extras that you should know about. Here’s a list of what you will gain access to in the world of Destiny 2:

Crucible PvP - classic PvP mode where you can measure your guns with other players. You have access to all available maps, even those who came with paid expansions. For FREE.

In-Game Events - Rotating events will be available for all New Light players. Iron Banner, Festival of the Lost, The Dawning, Crimson Days, The Revelry and Solstice of Heroes. Expect some more events in the future with further expansions.

All Locations to Explore - You might miss on some content from the newest expansions when it comes to some activities and items. However, you will be able to access areas available in the game, even when it comes to areas from the newest expansion - Shadowkeep. You will still have to pay for this DLC to access the main contents of this expansion, but you are absolutely free to walk on the expansion-bound areas, like The Moon.

This section involves everything pre-Forsaken DLC. Meaning that you will be able to access:

Exotic Weapons & Armor - Do not worry if you’ve missed some additional content from any DLCs released during the Year 1 of Destiny 2. You will be able to access majority of its content, and get some sweet exotic pieces of gear.

Red War Missions - Story Quests from vanila version of Destiny 2. Basically the beginning of the game, where everyone should start. Defend The Last City from Cabal Red Legion.

Curse of Osiris Missions - Yet another Expansion happening mostly on the planet of Mercury.

Warmind Missions - An ancient Hive Army, released from beneath the icy regions of Mars, sworn to destroy everything in its way has to be stopped. Guardians must team up with the hero of the Twilight Gap - Anastasia Bray to stop the swarm and it’s worm-god Xol.

Year One Nightfall Strikes - Mini-missions with various encounters and boss fights at the end of them. You will be able to access normal strikes, and Nightfall Strikes which will be much harder, offering better rewards and unique drops in exchange. That’s how you can get your own Vanguard armor and weapons.

New Light players will also be able to access some gamemodes, activities, and unique pieces of armor or weaponry from the Year Two content. Which includes:

Gambit & Gambit Prime - Unique and fun gamemode that mixes both PvE and PvP playstyles. Compete against the other team in killing enemies, summoning and defeating bosses. Players can invade the playgrounds of the other team, killing players on the other side to halt their progress. Gambit Prime lasts only one round, and there are special sets of armor that grant special roles to players in the match.

The Reckoning - Played in a loop with Gambit Prime. Gambit Prime will be played for pure fun and profit and Reckoning will be there for you to supply your Gambit Prime Games. You will find armor sets and special gear that will boost your battle prowess in GP, by giving you special perks and roles.

The Menagerie - Very fun PvE activities happening on a giant spaceship. Players complete various challenges - kill a wave of enemies to spawn a boss, kill a boss and join a race on the outer track, or pick up beams of light with your team to spawn a boss, then kill it. Activities are really fan and you can do them with your teammates. At the end - you can pick your rewards.

Year Two Exotics - While you won’t have access to all of them, you will be able to gain Outbreak Perfected, Only Thunderlord, Arbalest, and Bad Juju.

Destiny 2: New Light will launch simultaneously with Destiny 2: Shadowkeep. You can actually install Destiny 2 at this moment to prepare for the exact hour the game releases. Veteran players have mixed feelings. On one hand bunch of noobs will join the game. On the other - new Destiny 2 veterans will be in the making. This is definitely a step in the right direction, it will surely prolong the game’s survivability, at the same time allowing players to access the game content for free. You will still have to pay for the newest DLC - Shadowkeep to fully experience its content and get valuable reward. New Light is a great start, and if you like it - you can expand your experience by purchasing the newest expansion. See you on the Moon. 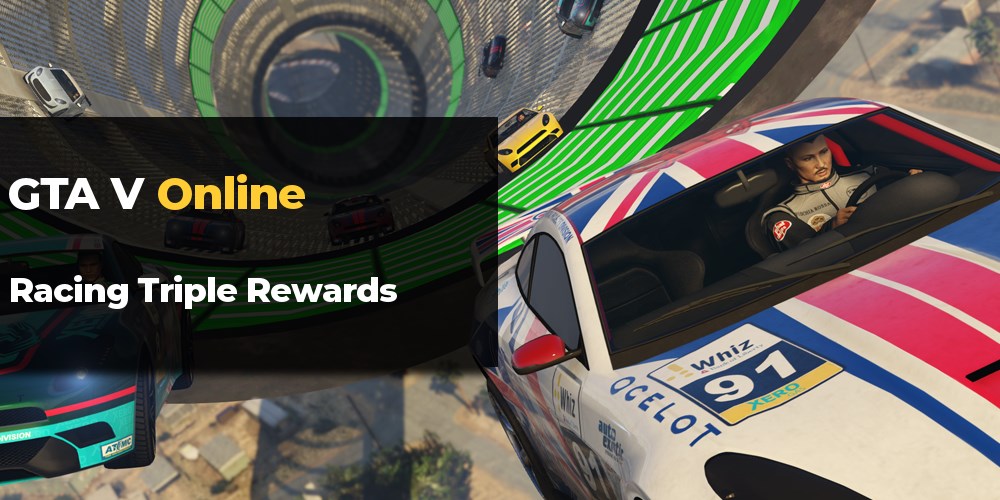