Alpha EvE Online accounts are getting a major boost in December 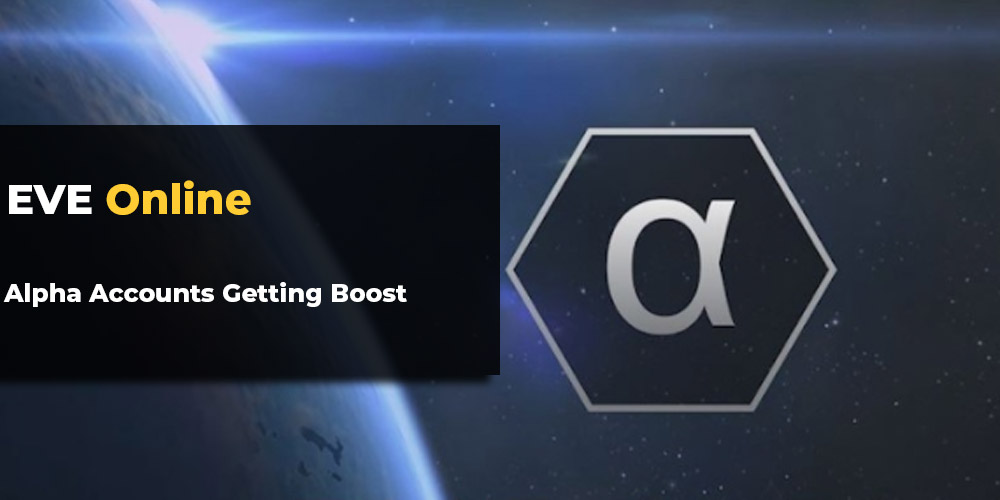 Everyone who has ever played any MMO has heard of EvE Online, a massive in scale and it’s sandbox properties space simulator. Perhaps some of you have even gave it a trial run but was disappointed with harsh limitations set on “Alpha” (no PLEX) accounts. You should consider another go as December 5th update will introduce huge changes to the alpha clones.

So far, free accounts or “alpha clones” were heavily restricted in their choice of skills, race-locked ships, industry and research option and so on, the limitations were so severe that the f2p accounts were dubbed as an “indefinite trial”. Treated like space-dust, the free players were hard to be considered even as a cannon fodder and mostly limited themselves to endless Veldspar mining in high-sec systems. Majority of Omega (subscribed) players found the system satisfying as it gave them a clear advantage over “Alphas” in any scenario no matter the ISK holdings.

what happened to alphas in EVE?

CCP was not quite satisfied with this and decided to enhance impact Alpha players have on the core gameplay. The next update called “Arms Race” releasing on December 5th will allow unsubscribed players to use more modules and fly way more powerful ships going as high as Battleship class monsters.

What is more, Alpha clones will be able to use Tech II small and medium weapons and ammo, which is a huge change. For those unfamiliar of how big of a difference it is, Tech I ammunition is usually dealing one type of damage (Thermal, Kinetic, EM or Explosive), next tier ammo introduces a variety of tactical loadouts including short-range huge-burst multiple damage type rounds (like the feared Barrage Projectile Ammo). The ammunition alone makes a massive difference, especially in PVP scenarios.

Next big thing is the Battleships, a staple of any big fleet composition. Apart from big PvP potential they also make for a great level 4 security mission ships capable of soaking huge amount of damage, dealing massive dps and utilizing a variety of drones. There is a catch, alpha accounts will not be able to use Tech 2 large weapons and ammunition on their Battleships leaving them far behind Omega pilot in those space monsters.

All those changes are bringing Alpha accounts closer to real PVP action and will allow them to taste what EvE Online is really about.  And maybe now free to play accounts will prove to be good enough cannon-fodders and fleet fillers to not be ignored in a recruitment process. The change has the potential to cause a huge power shift in New Eden as the biggest alliances are already looking for active players to fill up their rosters and new F2P fleet doctrines are being theory-crafted.

For more changes, including the entire list of skills that will become available from December 5th go to this EvE Dev Blog article.